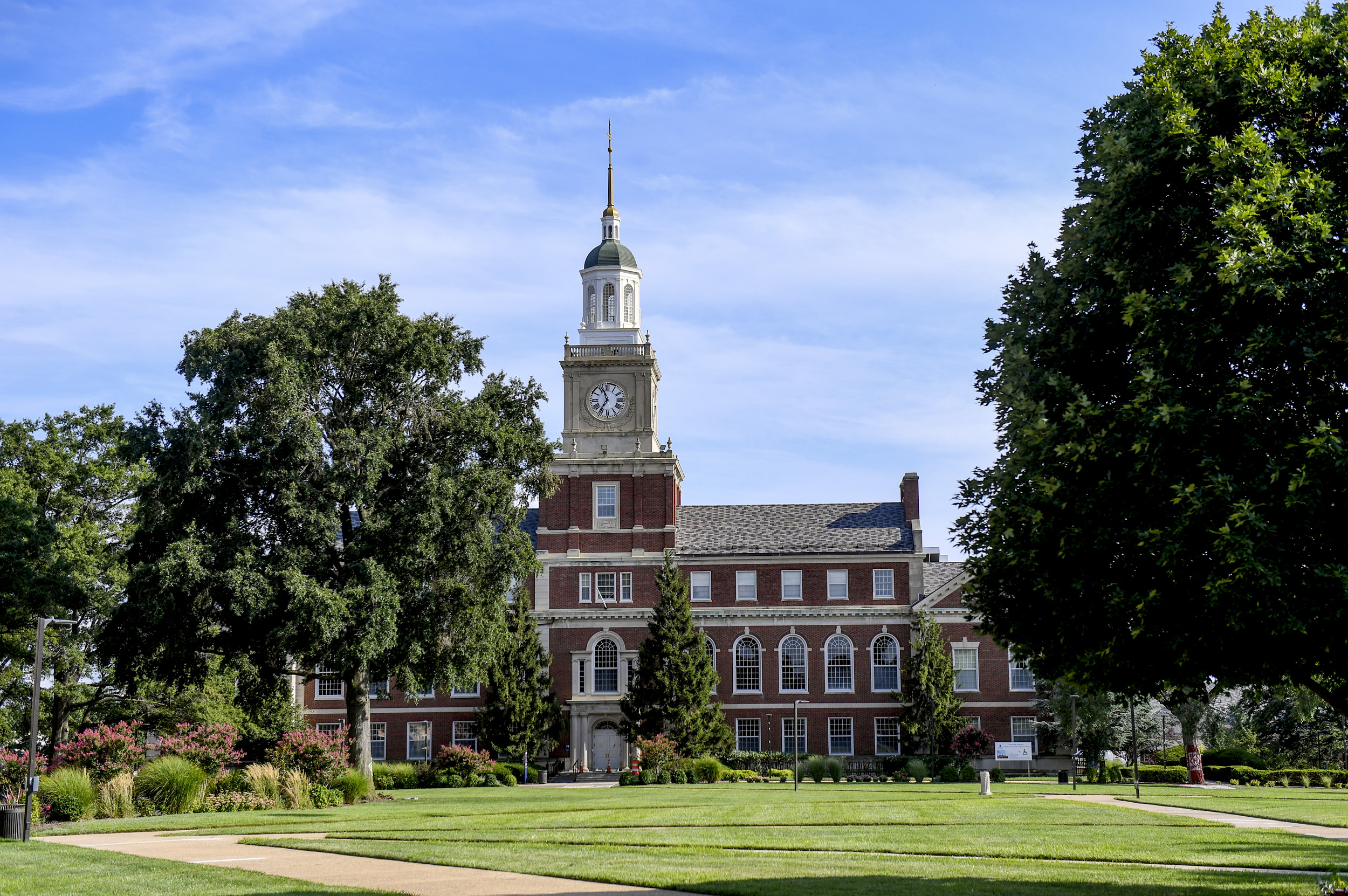 With students at historically Black colleges returning to campus after a year of hybrid and remote learning, administrators hope greater access to Covid-19 vaccinations will bring about a traditional campus experience — in-person classes, rip-roaring homecomings and Black Greek life.

But interviews with top leaders from several top historically Black colleges and universities, or HBCUs, illustrate that some schools face significant challenges in avoiding major outbreaks. Although Black Americans have been disproportionately affected by the coronavirus, Black leaders across the country have encountered both vaccination skepticism and accessibility issues trying to encourage higher inoculation rates.

The vast majority of HBCUs are in the South, where Black students were barred from attending majority-white colleges and where vaccination rates remain lower than the national average. Republican leaders in many of those states, including Texas Gov. Greg Abbott and Florida Gov. Ron DeSantis, have fought back against mask and vaccination mandates.

Schools have had to get creative. North Carolina A&T State University, a public HBCU in Greensboro, is barred by state law from requiring vaccinations, for example. Only about 38 percent of students and around 43 percent of faculty members have presented proof of vaccination, said Dr. Robert Doolittle, the medical director of the school’s Student Health Center.

School leaders are trying to circumvent the state ban by enacting a zero-tolerance testing protocol that requires students who do not voluntarily offer proof of vaccination to be tested every week. Students who do not comply will have their residence hall access revoked and their meal plans shut off. The two-step Covid testing protocol uses both the rapid and the PCR tests to identify emerging clusters on campus before they spread.

“I guess you could argue that we’re making life a nuisance for these people by testing them weekly, and all I have to do is get vaccinated to opt out of that,” Doolittle said. “In the country, we’re in the midst of a surge of cases everywhere from the delta variant, and it’s really too late to vaccinate our way out of that, so we need to vaccinate everybody to get ready for the next surge.”

Under the first Covid relief bill passed last year, HBCUs got more than $1 billion in aid, which has been a boon for their Covid prevention strategies.

The school, which has about 13,500 students, is using the money to push incentive programs to boost vaccinations and establish other Covid precautions on campus, such as masks, disinfecting areas and social distancing guidelines. The university is giving out free T-shirts and $25 gift cards and holding weekly raffles for free housing, free parking and other perks.

Other schools, such as Florida A&M University in Tallahassee, are taking the same approach, with slightly better results. Under state law, the school cannot mandate vaccinations, but it is offering free tuition, laptops and gift cards, among other incentives, as potential rewards for students who get the shots.

“We’re pressing hard for students to get vaccinated … like any other HBCU or any other city of the state that is dealing with the demographic that we serve,” said Larry Robinson, the university’s president.

Since the onset of the pandemic, the university has had vaccination and testing sites on campus that have also served to subvert the ban on mandates. To date, he said, the school has tested 430,0000 people and vaccinated 15,000 in greater Tallahassee — including students and staff members.

Robinson said the school expects about 2,400 students on campus — the majority of whom have already moved into the residence halls. About 75 percent to 80 percent of students in the residence halls have been vaccinated, he said. He credits the incentive program and conversations with students over the past year.

“I think it was a combination of factors that have led to more people getting vaccinated, but I don’t think we are nowhere near where we would like to be as a community,” he said. “But at the same time, I think people are beginning to realize, too, that this delta variant isn’t something to play with.”

He added, “I think that has been a real awakening.”

Howard University, a private HBCU in Washington, D.C., has the ability to mandate vaccinations. Education Secretary Miguel Cardona commended Howard not only for vaccinating its students, but also for using medical students to administer the vaccinations to the surrounding community.

Dr. Wayne Frederick, the school’s president, said that as a cancer surgeon who has Type 1 diabetes, he decided to record a public service announcement this year to signal to the 9,700 students at the school and to the community at large that the vaccines are safe.

“HBCUs have an opportunity to step up and to make sure that we provide information,” he said. “Our job is not to coerce or convince anybody. Our job is simply to educate.”

The school, one of the few HBCUs with a medical school, got a donation last year from Thermo Fisher Scientific Inc. to set up a testing site, mobile labs and, eventually, a vaccination clinic on campus. He credits the campaign and the Covid infrastructure on campus.

“I think it’s a very poignant moment for HBCUs. I think this is why we were created in the first place — to provide a voice and support for those who have been disenfranchised,” Frederick said. “The fact that we have a community that looks like the community we’re treating is extremely important.”

Nearly 100 percent of the 4,900 students who live in residence halls have been vaccinated, he said.

“We have not been in the business of trying to convince or coerce anybody into getting the vaccine — what we have a responsibility to do is to educate them about the vaccine and let them make an informed decision,” he said. “And that’s what they’ve done.”

In New Orleans, Dillard University — also a private HBCU — slowly began to roll out a soft vaccination mandate in the spring, requiring vaccinations only for those who wanted to participate in certain activities, such as sports or choir. However, it had to reconsider as cases began to surge heading into the summer.

“We changed course a little closer to the start of the school year to say, ‘Look, this is what we’ve got to do — based on this delta variant, we just have no options here,'” said Roland Bullard, the school’s vice president. “We recognize what our role is in leading the charge for our young people.”

About 1,200 students are returning to campus, and the school is taking a zero-tolerance approach. About 70 percent of those on campus have been vaccinated.

“We also are not allowing students to register in the spring if they don’t have their vaccination done, so we’re trying to put a stop to it,” he said. “And for our faculty and staff, if they don’t have it done by Sept. 30, then they will be moved to leave without pay.”