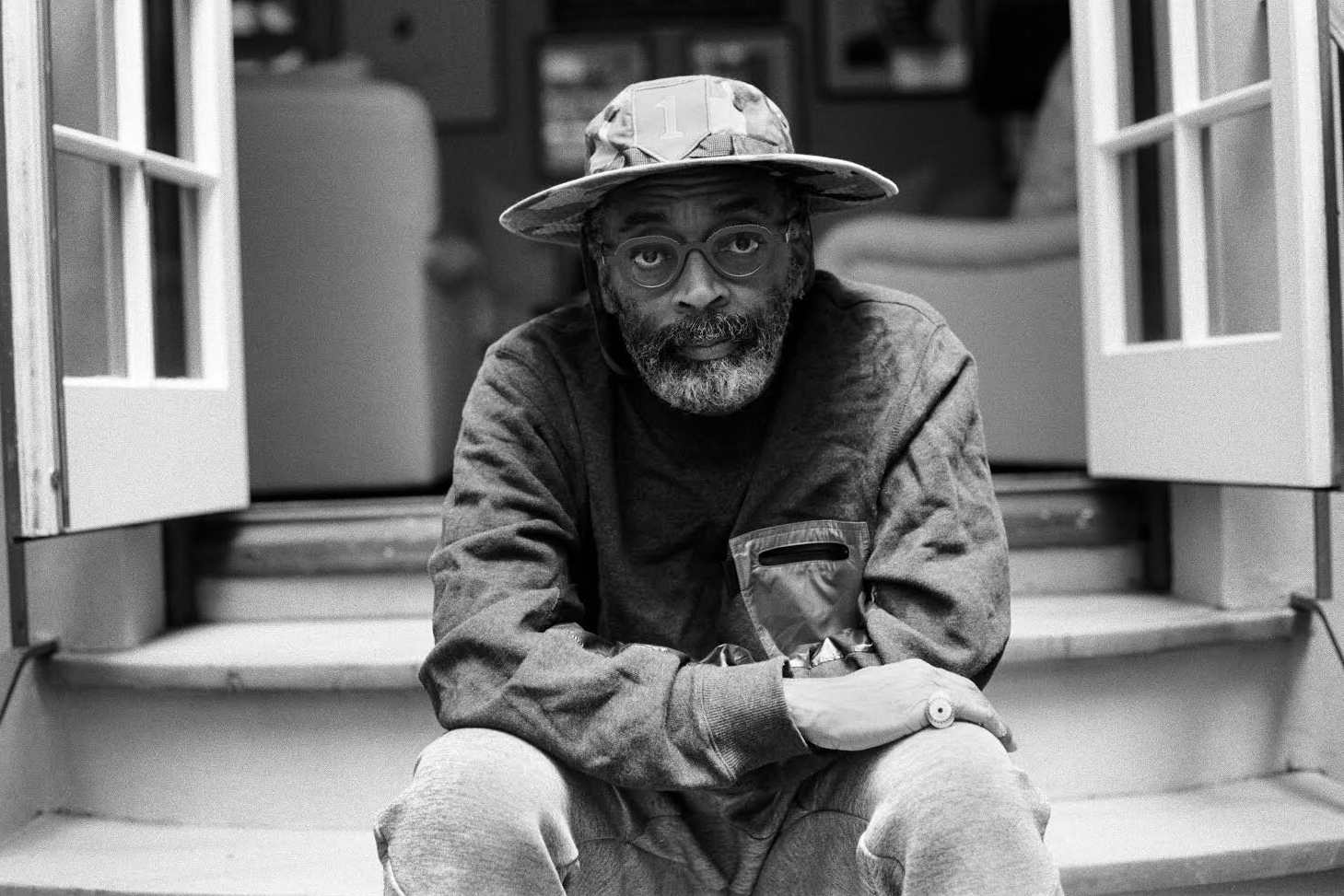 Spike Lee’s HBO mini-series “NYC Epicenters 9/11-2021½” is a heartfelt love letter to the vibrancy and resilience of New York City. It’s also, less deliberately, a reminder that conspiracy theories are not just a product of paranoia and hatred, but also of trust and community.

Spike Lee’s HBO mini-series “NYC Epicenters 9/11-2021½” is a heartfelt love letter to the vibrancy and resilience of New York City.

Lee’s documentary focuses on two of the major tragedies New York has experienced over the last two decades: Covid-19 and 9/11. It devotes the first two episodes to the pandemic — including its impact on anti-racist George Floyd protests. The second two episodes mostly cover the 2001 terror attack, which turned 20 years old on Saturday.

Whatever his subject Lee positions himself more as a listener than an investigator. He interviews emergency workers, bereaved survivors, celebrities and politicians with the same empathetic enthusiasm, sometimes leaping in to repeat a particularly telling quote or to talk about sports.

This welcoming approach elicits a lot of powerful moments. State Assemblyman Ron Kim, for example, cries on camera as he talks about how his wife helped him defy former New York Gov. Andrew Cuomo’s demands that Kim cease investigating pandemic nursing home deaths. Lee coaxes other interviewees to talk about their last memories of loved ones. One flight attendant talks about the shame and regret he felt profiling Arab passengers after the towers fell.

In some cases, though, Lee might have been better served by a more adversarial approach. Donald Trump, Rudy Giuliani, Andrew Cuomo, and others who Lee does not interview are criticized harshly (and rightfully). But New York City Mayor Bill De Blasio, whose handling of Covid-19 has been extensively questioned elsewhere, is handled by Lee with almost obsequious deference. The hardest questions are about de Blasio’s Red Sox fandom. Lee treats his interviewees as friends, and once you’re his friend, you can do no wrong.

This uncritical approach backfired badly in the final episode of the series, which originally featured interviews with the Architects and Engineers for 9/11 Truth. That’s a conspiracy group which pushes the thoroughly refuted idea that the World Trade Center was destroyed by controlled demolition, rather than by the two enormous planes that slammed into it. After backlash from critics who had seen early versions, Lee recut the finale, excising all the group’s conspiracy theory footage. That’s definitely for the best.

Lee treats his interviewees as friends, and once you’re his friend, you can do no wrong.

But not all traces of conspiracy are gone. In the third episode, Lee asks former flight attendant Curtis Beatty about Flight 93, the fourth plane that was hijacked on 9/11. Passengers and crew members, after learning of the terrorist attacks on the World Trade Center and the Pentagon, tried to retake control of the plane. It ended up crashing in Pennsylvania, killing all of those aboard, but likely preventing the terrorists from targeting another building and murdering many others.

That narrative is not controversial among experts and reporters. However, some conspiracy theorists have suggested that the U.S. military brought the plane down. Beatty embraces that debunked version of events, and so it seems, might Lee. “Do you think that the flight crew and the passengers crashed with the plane? Or was it shot down?” Lee asks. “I think it was shot down,” Beatty answers.

Lee, as usual, does not press him, and no one is brought on to dispute his claim. Anyone watching the documentary is going to come away with the impression that the conspiracy theory is at least believable. Which seems disrespectful, to say the least, to the people onboard the plane who sacrificed their lives to prevent mass murder.

It’s easy to see why Lee doesn’t want to contradict his interview subject. Beatty is personable and charming, and obviously grief-stricken, when he talks about his fellow flight attendants who died. “Epicenters” seeks to create a New York Capra-esque community of goodwill. Beatty fits in perfectly.

Lee initially thought the Architects and Engineers for 9/11 Truth might fit in to that community, too. The relevant footage was gone by the time I saw the last episode, but it’s not hard to understand why Lee was persuaded. For one thing, local and national officials misled New Yorkers about the aftereffects of the smoke for first responders and residents. That was probably unintentional, but later congressional stonewalling on medical and financial benefits wasn’t. Lee wants to be on the side of the little guy. Part of how you do that is by mistrusting the big guy.

And there are lots of other reasons to mistrust the big guy. Trump really did lie about Covid-19 for political gain. So did Cuomo. George W. Bush lied about weapons of mass destruction in Iraq. There really is a massive, coordinated effort to sabotage and harm Black people in this country. Some conspiracies are real.

But many, if not most conspiracies, are not. And part of the way people tell the difference is by turning to leaders and individuals they trust to separate truth from fiction. Everyone likes to think they’re independent thinkers. But most of us, most of the time, rely on others to help us figure out what we believe and who we are. Lee’s documentary is meant to ground New York, and America, in a shared experience of mourning, resilience and love. He’s successful in many ways. But sometimes, unfortunately, love isn’t truth.