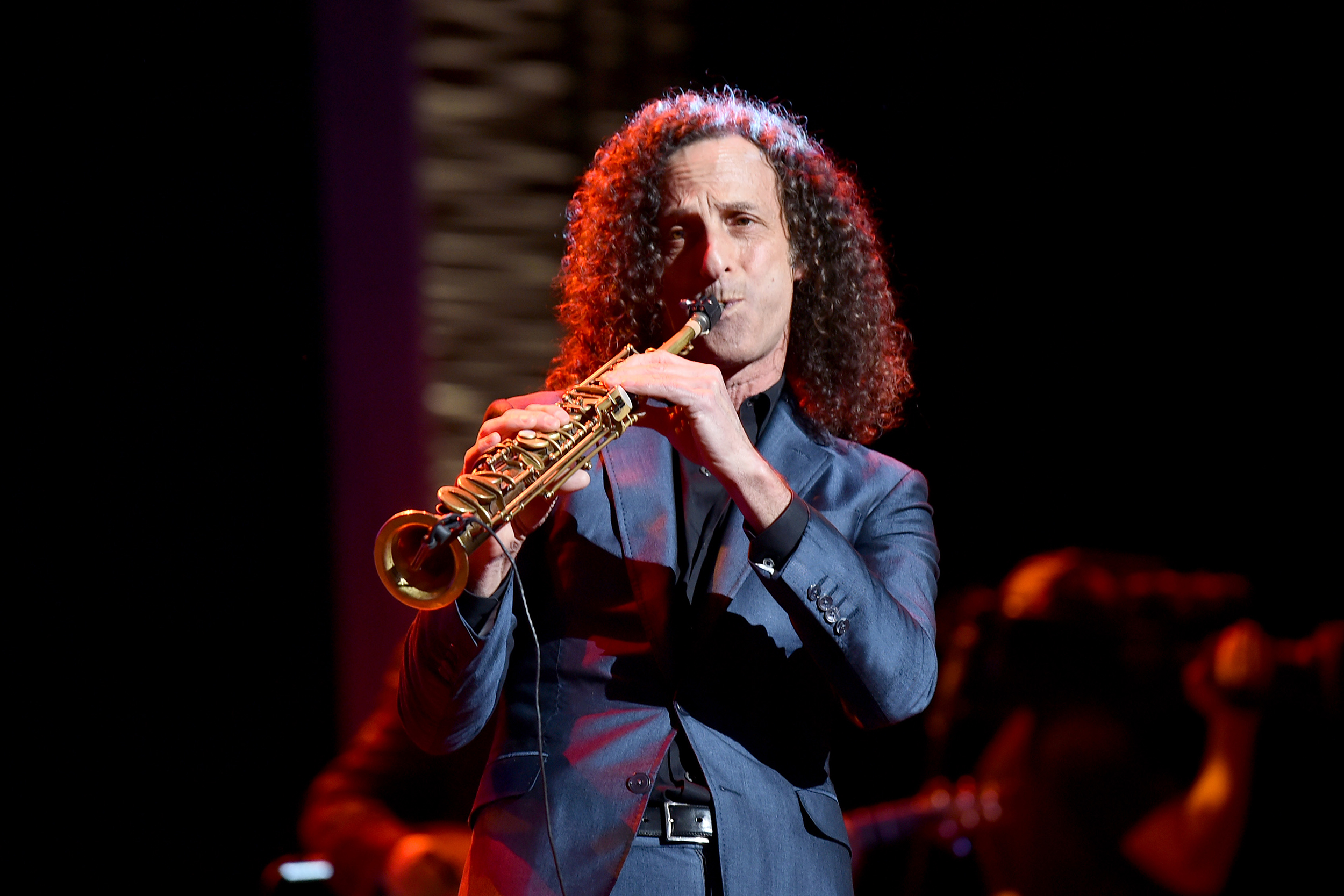 I put saxophonist Kenny G’s pop-jazz mega-hit “Songbird” on a playlist last week. As a would-be hipster in high school in the 1980s, I had long convinced myself I hated everything about it: the corny vibrato, the too sweet melody, the plodding drum beat, the calculated intensity of the high notes. It was a characterless beige soundtrack for staring into the middle distance. Maybe you would hum along while it played inevitably in some mall or dentist’s office. But not me. Nope. No way.

Disliking Kenny G isn’t just an aesthetic preference. It’s a way to say you’re cultured, smart and more discriminating than all those people who have made Kenny G the best-selling instrumental artist of all time. It’s a statement of identity.

But it’s that anti-G identity that Penny Lane’s wonderful new documentary, “Listening to Kenny G” smoothly and politely kicks a hole through. Like critic Carl Wilson’s wonderful book-length appreciation of Celine Dion, the documentary makes you question not just what you love and what you hate, but who you are when you love and hate. You may still not like Kenny G’s music after seeing the film. But you’re unlikely to feel quite so smug about it.

Lane interviews a number of music critics who make the case against a Seattle Jewish plumber’s son, Kenny Gorelick, and his phenomenally successful easy listening tunes. “He makes nice music for nice people,” critic Will Layman sneers. Jazz guitarist Pat Metheny famously savaged Kenny G in a 2000 interview, attacking his technical competence and suggesting he was motivated by money and fame rather than respect for or love of the jazz tradition. “He did show a knack,” Metheny acidly admits, “for connecting to the basest impulses of the large crowd.”

Any massively popular pop musician is likely to be accused of pandering. But Lane’s documentary leaves little doubt that Kenny G, whatever you think of his music, is in fact pursuing his own, very idiosyncratic vision.

And despite what critics like Metheny may assume, that vision is focused not primarily on pleasing audiences, but on Kenny G’s own process. The saxophonist still practices three hours a day, every day, alone, in his house. (At one point he wishes that he could practice for five.)

Kenny G practices saxophone to become a better musician, just as he practices golf obsessively to become a better (and award-winning) golfer. But he also sees practice as an ethic and even an aesthetic in and of itself. When Lane asks him what he loves about music, he’s almost stumped. But then he says — as his whole face becomes animated with joy — “I guess for me when I hear music I think about the musicians and how much they had to practice.”

Kenny G geeks out over practice; he geeks out over production technology with a similar verve. His most recent album, “New Standards,” out in December, has taken two years to produce, in part because he uses painstaking studio edits to make sure every note is exactly right. “It may look like it’s sterile,” he tells Lane, as he touches his heart, “but it’s from in here.”

This isolated, perfectionist approach to music seems thoroughly divorced from the collective, improvisatory history of jazz. And sure enough, critic Ben Ratliff of The New York Times argues that “Kenny G’s music seems to want to have nothing to do with a past.”

But that claim, too, falls apart under Lane’s gentle examination. Kenny G talks reverently about listening to saxophonist Grover Washington Jr.’s album “Inner City Blues” every night for two years in high school. He’s shown in concert talking up Stan Getz and covering John Coltrane’s “Naima” — a song which, with its lovely melody and relaxed, seamless air, sounds like it could fit into many a smooth jazz playlist.

Fiery, spontaneous jazz is certainly one tradition. But there’s also a jazz legacy of meticulous, melodic, ambient, aural decoration. Kenny G fused that legacy with the R&B smooth jams of the 1980s and ’90s (check out his collaborations with Toni Braxton) to create a stunningly popular and ubiquitous hybrid that’s conquered shopping establishments and offices all the way to China.

Kenny G’s whiteness certainly helped open doors for him, which he acknowledges. But Pat Metheny and Stan Getz are white, and they didn’t scale the charts the way Kenny G has. You could say G lacks grit. But does someone who practices three hours a day lack grit? You could say he’s inauthentic. But he makes heartfelt music because he likes heartfelt music. Where’s the inauthenticity?

Kenny G, the personification of bland, got up on stage for his first professional solo as a teenager and played a single note for 10 minutes, like some experimental drone oddball. Maybe Pat Metheny and high school me are the blinkered ones, trapped in our conventions of sclerotic unconventionality like songbirds banging around inside an elevator.

Listening to Kenny G after watching “Listening to Kenny G,” I’m not sure whether I’ve become part of some strange, frozen wallpaper, or whether I’ve stretched my wings and soared off into a different musical dimension. It’s disorienting, or maybe relaxing. I think about how all of Kenny G’s practicing has left me unable to tell the difference.