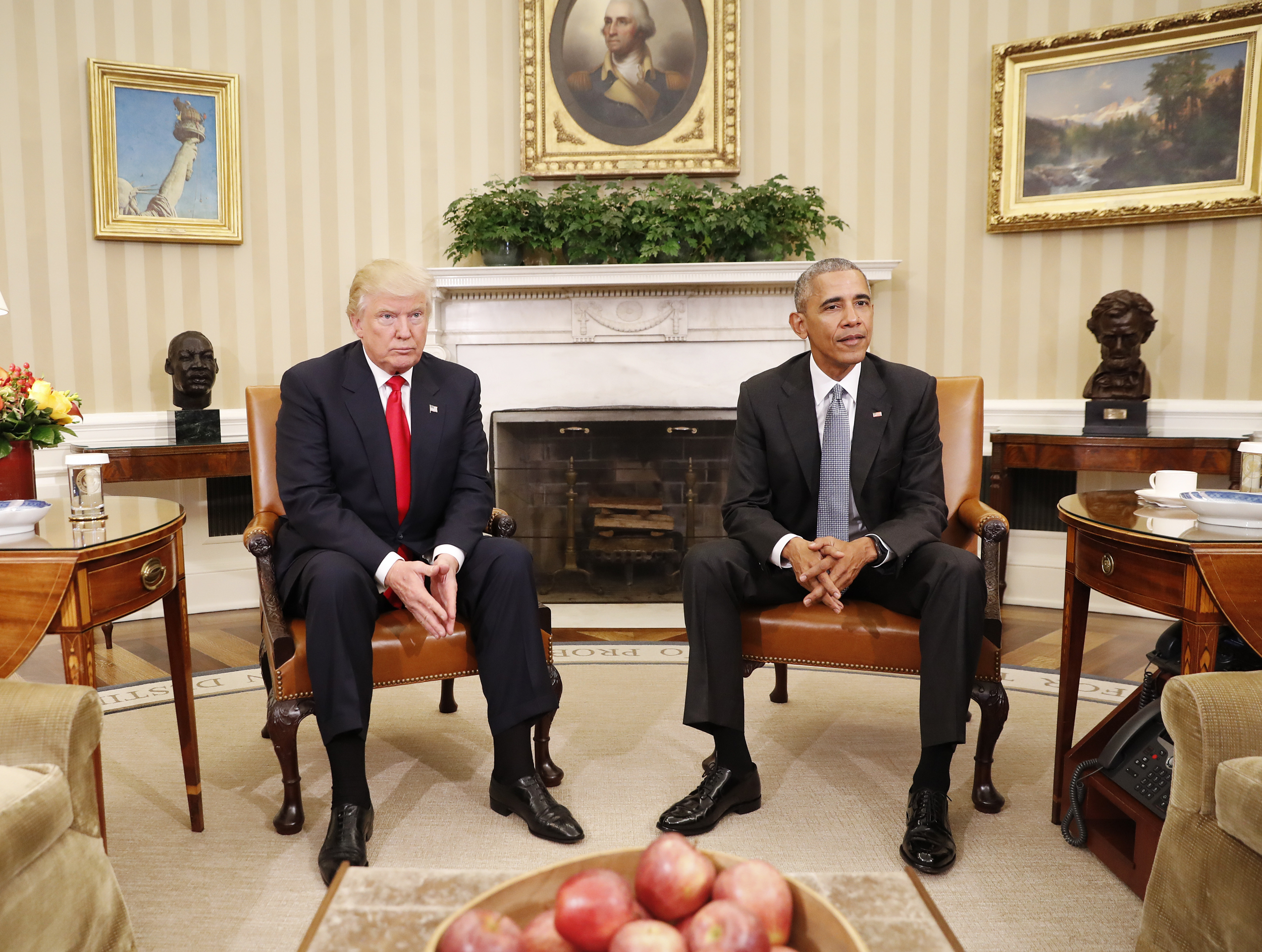 It was four years ago this month, just six months into Donald Trump’s term, when the Republican first broached the subject of adding his image to Mount Rushmore. It was an early reminder, not just of Trump’s unhealthy narcissism, but of his ambitions to be seen as a president of historic greatness.

Actual historians know better. C-SPAN surveyed 142 historians, professors, and other professional observers of the presidency and this week released the rankings of every president, from best to worst. (There are, to be sure, more than one set of rankings, and they always make for fun conversation pieces.)

Here’s the top 10 from the C-SPAN survey:

I always like kicking around arbitrary conversation pieces like these, so here are some more-or-less random observations about the rankings:

* It struck me as notable that C-SPAN did the same survey of historians four years ago, and the top nine presidents remained completely unchanged between 2017 and 2021. As for #10, four years ago, it was LBJ. Now, it’s Obama, who’s up from #12, and whom I’d rank even higher.

* I can appreciate why Pierce, Johnson, and Buchanan are the bottom three — they usually do — and there’s no denying the scope of their failures. But I can’t help but believe that Trump, in time, will sink even lower in these rankings, if for no other reason because he stands alone as a twice-impeached failure who actively sought to undermine his own country’s democracy by overturning an election he lost.

* Including William Henry Harrison in rankings like these seems unfair. The guy only served a month in office before dying.

* If you notice that the rankings go to #44, even though Trump was the 45th president, there’s a simple explanation: Trump served as the nation’s 45th presidency, but 44 people (before Biden) have held the office: Grover Cleveland served two non-consecutive terms.

* I’ve argued that the rehabilitation of George W. Bush’s reputation is problematic, and this survey reinforces my concerns: he was ranked #36 in 2009, #33 in 2017, and #29 now. That strikes me as outrageously high.

* Speaking of slides, Andrew Jackson’s standing is collapsing as his tenure, especially with regards to Native Americans, continues to be recontextualized: in 2000, he was ranked #13, but Jackson is now down to #22. Woodrow Wilson isn’t faring much better: he dropped from #6 to #13 over since the start of the 21st century.

Of course, if recent history is any guide, we’ll soon see a Trump press release, insisting that the results were rigged, and the historians secretly agreed that he was tied with Lincoln at the top of the list.