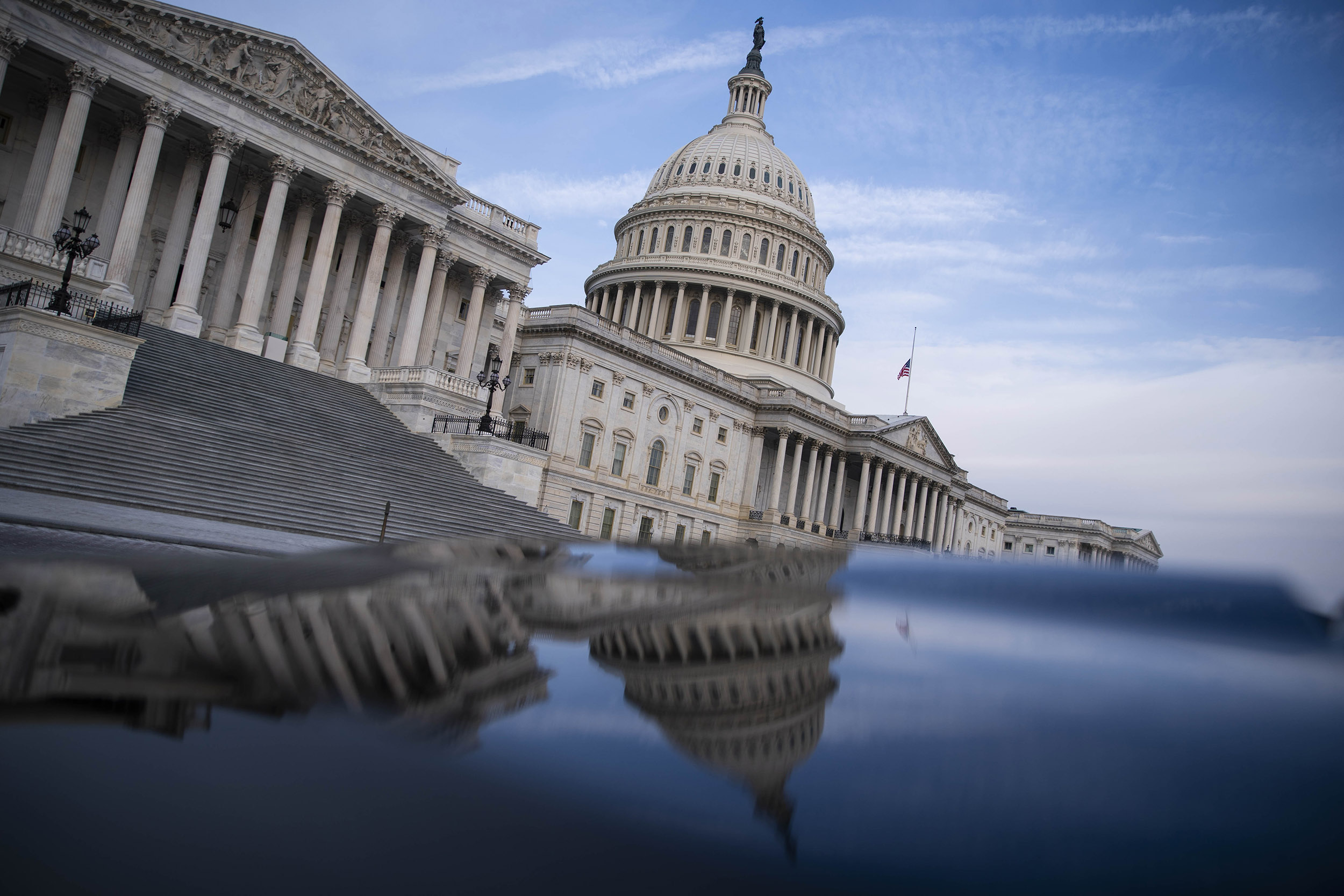 WASHINGTON — A congressional aide was arrested Thursday morning for bringing a handgun into the Longworth House Office Building, part of the Capitol complex.

Capitol Police said in a statement that officers in the building spotted the image of a handgun in a bag on the x-ray screen and tracked down the owner of the bag, 57-year-old Jeffrey Allsbrooks, minutes later and arrested him.

Allsbrooks, a staffer with the House Chief Administrative Office, is being charged with carrying a pistol without a license, the Capitol Police said.

“Allbrooks told our officers he forgot the gun was in the bag,” the statement said, adding that the case remains under investigation.

A security alert was issued at Longworth because of the police activity. Staff in the building were directed to move inside their or the nearest offices, lock their doors and windows and silence their electronics.

Shortly after the alert, the Capitol Police said that it had cleared the potential threat.

The arrest came just hours before President Joe Biden, first lady Jill Biden, Vice President Kamala Harris and second gentleman Doug Emhoff are scheduled to travel to the Capitol to attend a congressional ceremony to pay tribute to the late Sen. Bob Dole, R-Kan., who died at the age of 98 over the weekend and will lie in state.

Congressional leaders and other lawmakers are expected to attend the event.

On Wednesday, House Speaker Nancy Pelosi, D-Calif., was asked at her weekly news conference whether she believes the Capitol is safer now than it was nearly a year ago when rioters breached the building on Jan. 6.

“Of course I do,” Pelosi said. “We will always ensure that that is the case, and we are having all of the reviews of what we pass into law and how that is being implemented. “

“But, let me just say this about one year ago,” Pelosi added. “And that is, I don’t think that whatever preparation anybody would have made, that anybody could predict that the president of the United States would incite an insurrection — and a violent one. So, I don’t fault anybody for not knowing, who had responsibility of communication and the rest on all of this, that the president, the president was instigating this.”