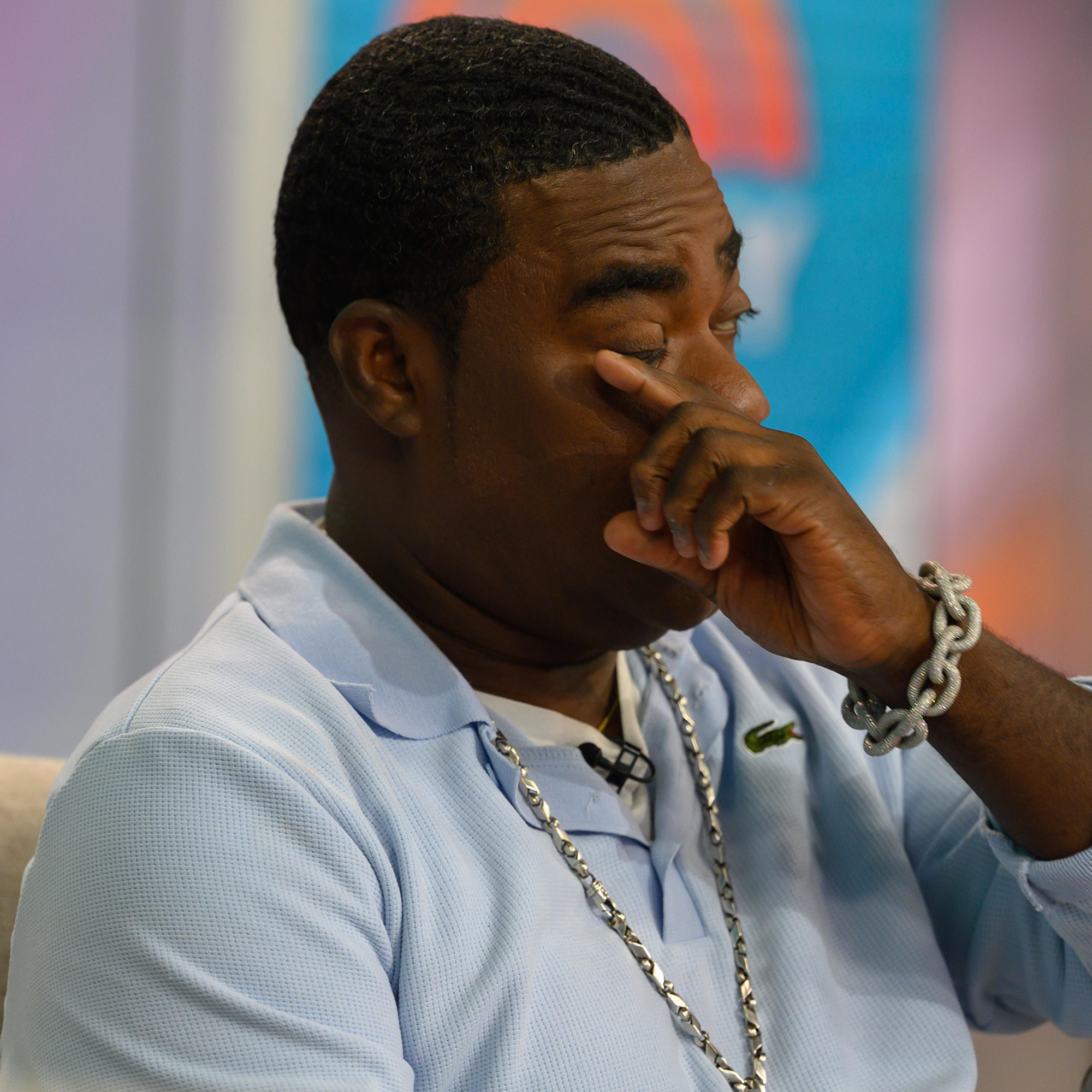 Tracy Morgan got emotional during a visit to TODAY Tuesday when discussing his 8-year-old daughter, Maven, whom he called his “greatest costar ever” as she appeared in a few scenes in the new season of his TV comedy “The Last O.G.”

Maven was just a newborn when Morgan nearly died in a 2014 truck crash that placed him in a two-week coma and took the life of his friend, fellow comic James McNair. That baby girl, Morgan said, gave him a reason to fight for his life while he was in critical condition.

“People don’t just come out of comas,” Morgan told Hoda. “I had to fight. I knew I had to be here for her. I wanted to see my daughter. I’ve always wanted a daughter and have a female version of me. And I’m looking at it every day as she grows under my gaze. And I love her.”

In newer episodes of “The Last O.G.,” art imitates life in some ways as Morgan’s character, Tray, is just waking up from a coma after he was shot.

“It was surreal,” he said on TODAY. “It’s like looking at yourself down in the bed. And you say, ‘Lord have mercy, that was me.’ I was this close to it. I was knocking on the door.”

In the show, Tray experiences a bit of a reawakening this season as he also deals with a traumatic brain injury, which Morgan said he related to. The accident gave Morgan a new perspective, especially when it comes to his family.

Bryanna Cappadona is a senior editor for TODAY Digital based in New York City. She hails from outside of Boston, is a graduate of Emerson College and spends her time emotionally investing in the “Housewives” franchises.