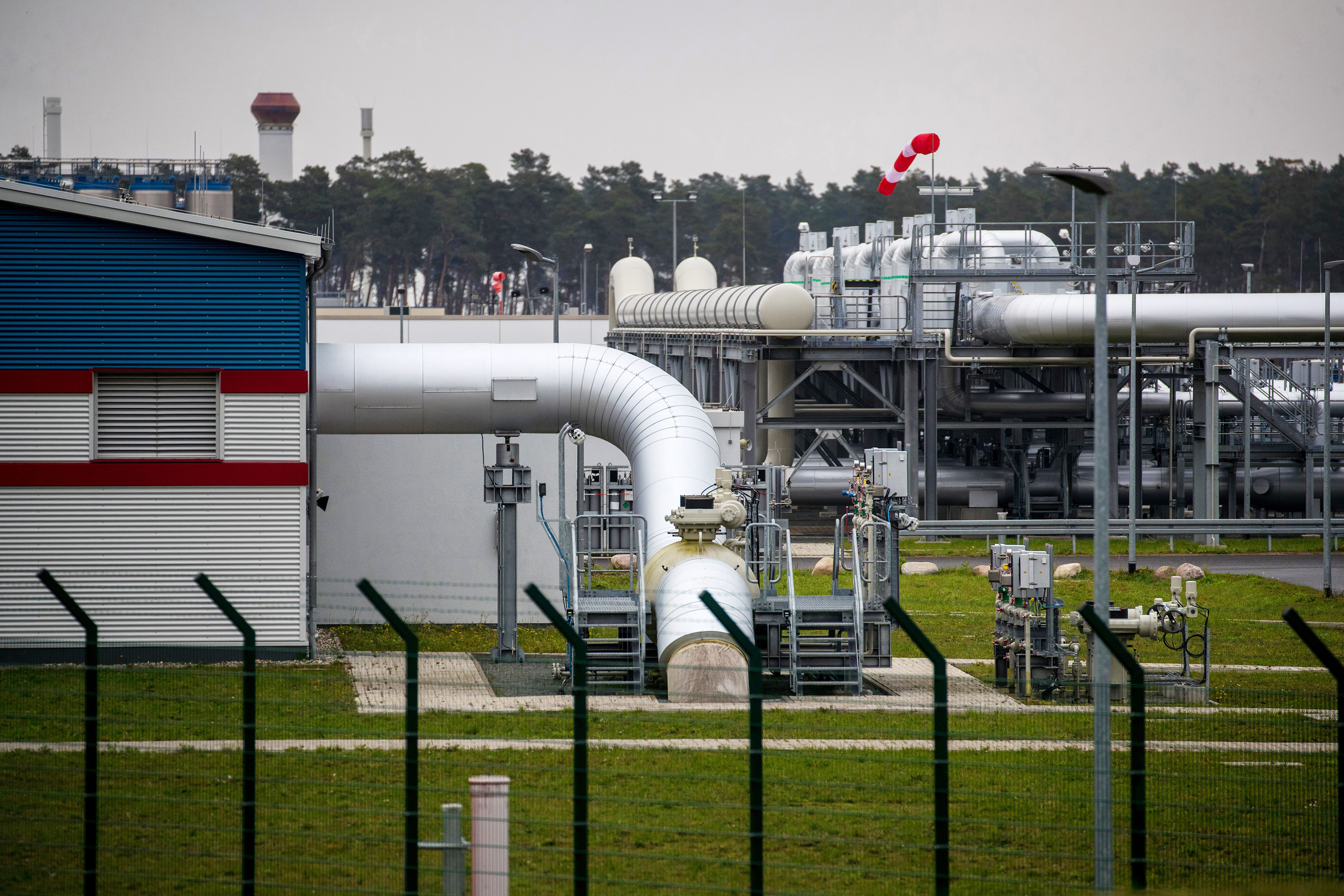 “The reality is that the options are limited,” Nixey said. The U.S. has “taken the military option off the table because they don’t want a war that could escalate into something unimaginable.”

Washington and Europe are alarmed at the buildup of 90,000 Russian troops along the Ukrainian border, which they say could be saber-rattling or preparation for a devastating assault against the former Soviet republic.

Russia sees Ukraine as its strategic and spiritual backyard, and wants assurances from the West that it will never join NATO or host American short-range missiles.

Ukraine has for years been denied NATO membership and therefore does not enjoy the “all for one and one for all” principle of collective defense that forms the cornerstone of the alliance.

Instead, the U.S. has committed $2.5 billion in military assistance for Ukraine after the last time Russia invaded, annexing its Crimea Peninsula in 2014. But this amount is “relatively small,” according to Nixey. “The Ukrainians could certainly use more.”

Meanwhile, the U.S. and European Union have already leveled repeated rounds of sanctions against Russia. Coupled with plummeting oil prices, this contributed to Russia’s worst recession in 20 years.

But its economy has since rebounded, and “there doesn’t appear to have been much immediate effect” on Russia’s behavior, according to a 2019 briefing by the Council on Foreign Relations, a Washington think tank. “Russia is still active in Ukraine and, according to Western intelligence agencies, Moscow has meddled in U.S. and European elections” — all of which Russia denies.

This time, experts say one particularly painful option would be to disconnect Russia from the SWIFT international payment system, which facilitates transfers between thousands of banks worldwide.

Russia is so reliant on SWIFT to export oil and gas that in 2019 its then-Prime Minister Dmitry Medvedev said blocking it would be “a declaration of war.”

The U.S. has also suggested that the new and controversial Nord Stream 2 gas pipeline between Russia and Germany could be suspended in the event of an invasion.

“If Vladimir Putin wants to see gas flow through that pipeline, he may not want to take the risk of invading Ukraine,” national security adviser Jake Sullivan told reporters Tuesday.