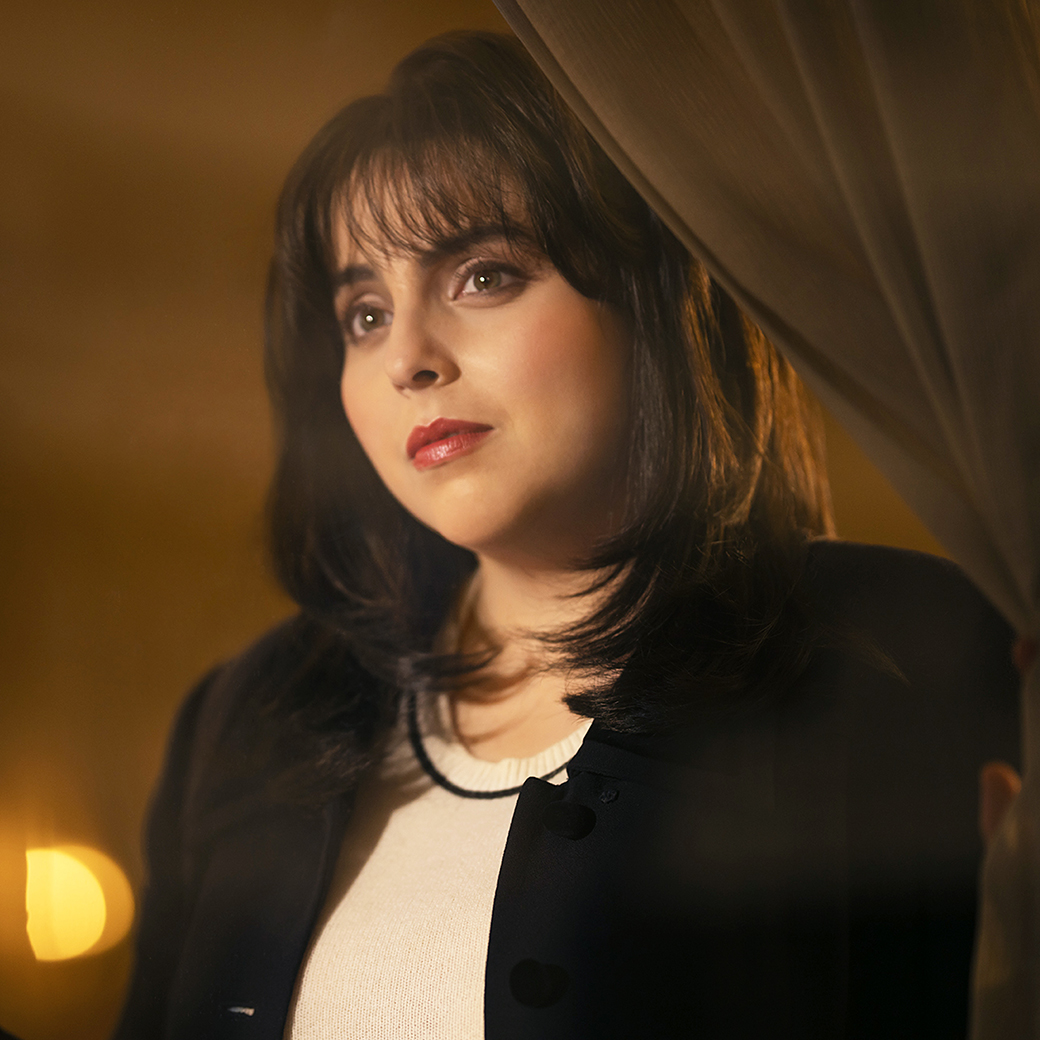 “Impeachment: American Crime Story” may be Ryan Murphy’s hardest to watch creation yet. It’s so difficult, it’s almost impossible to tell if the new FX series is actually any good. Is the urge to turn the TV off so intense because of the show’s tabloid melodrama, or its depiction of male misogyny? Ultimately, I found it hard to stop watching — even if was through my fingers.

Is the intense urge to turn the TV off due to the show’s tabloid melodrama, or its depiction of male misogyny?

Every year, a new group of high school and college grads are badged up and let into the White House as part of its storied internship program. Billed as a “public service leadership program,” the internship is the first step for elite, ambitious young people interested in a career in politics, or who are attracted to the idea of power. At 21 years old, Monica Lewinsky was just another in a long line of recent college grads when a family connection helped her land a spot in the program in 1995, but what happened after President Bill Clinton seduced her — and then tried to cover up their affair — changed the course of the presidency, and American history.

The affair and its fallout is the subject of Murphy’s third season of “American Crime Story.” Despite the reputation of his first truly big hit “Glee,” Murphy is a master of horror. His “American Horror Story” anthology series (now in its 10th season) kicked off the “American Story” spinoff, while maintaining a bit of that horror via the abhorrent behavior of real people. (“American Sports Story” and “American Love Story” are planned to follow in 2022 and 2023.)

The first season of “ACS,” “The People vs O.J. Simpson” stands as the franchise’s crowning achievement so far, a look at the cynical side of a racist justice system and the way money can bend it. The second season, “The Assassination of Gianni Versace,” mostly missed an opportunity to talk about the consequences of societal homophobia, but was still an emotionally resonant piece grappling with the horror of internalized self-hate.

“Impeachment” begins with an opening as terrifying as any “AHS” show, as a seemingly hapless Monica Lewinsky (Beanie Feldstein) heads to the mall to meet a person she’s trusted with her deepest, darkest secret, Linda Tripp (Sarah Paulson). At the last second, she realizes Tripp has betrayed her, as suited men surround her in a sting operation the show dramatizes as designed to bring down the president. (There is a literal scene where the agents start high-fiving one another and crowing “we got him,” after Tripp gets Lewinsky on tape to admit that Clinton tried to buy her silence.) The idea behind the series is clear: This is ground zero for today’s divisive polarization, the first bad faith shot fired by the GOP in a war that would culminate in the nomination in 2016 of a man accused of serial sexual assault. (Donald Trump has long denied any wrongdoing.)

As a historical exploration, “Impeachment” rings gut-wrenchingly true. Murphy holds up an ugly mirror to society and reminds us of how we treated the women, like Lewinsky and Paula Jones, used by a powerful man. It’s a story we all know well, but told from the perspective of the women who were sneered at for experiencing what we now understand to be sexual harassment and sexual coercion. (Lewinsky is credited as an executive producer, and though the first four episodes focus on other characters rather than Lewinsky, eventually the series settles in to tell her story.) This perspective extends beyond Lewinsky though, to Jones (Annaleigh Ashford), who sued Clinton for alleged sexual harassment a year before Lewinsky went to work in Washington, and even to Tripp, who the series tries to humanize, even as it criticizes what she did to the vulnerable Lewinsky in collaboration with the hypocritical moral crusader and vehement Clinton critic Lucianne Goldberg (played by Margo Martindale).

Unfortunately, this fixation on the rehabilitation of Tripp feels like a weakness, and ultimately undermines the show’s broader point. Murphy’s penchant for over-the-top dramatization doesn’t help either. While there are some parts that are brilliant — the scenes with Jones that widen the lens, Feldstein’s acting when Monica goes up against Ken Starr — much of it comes off as heavy-handed, especially in the first four episodes.

It also still feels uncomfortably recent. The context of what came after is inescapable, and complicated. It is impossible, for example, not to look at Clive Owen and Edie Falco as Bill and Hillary and not think of Hillary’s failure to win the presidency in 2016. (Actually, it’s just hard to look at Owen period, due to the cartoonish prosthetics and his godawful Arkansas accent.)

The puritanical politics of the 1990s, and the choices made in that era, still echo today. And Murphy’s dramatization of them tap dances on a raw nerve. It’s not pleasant, nor is it particularly entertaining or informative. If the point is just to make audiences force themselves to relive it, like an emotional snuff flick, then well done. But this is one horror story that is not improved by scream queen dramatics.