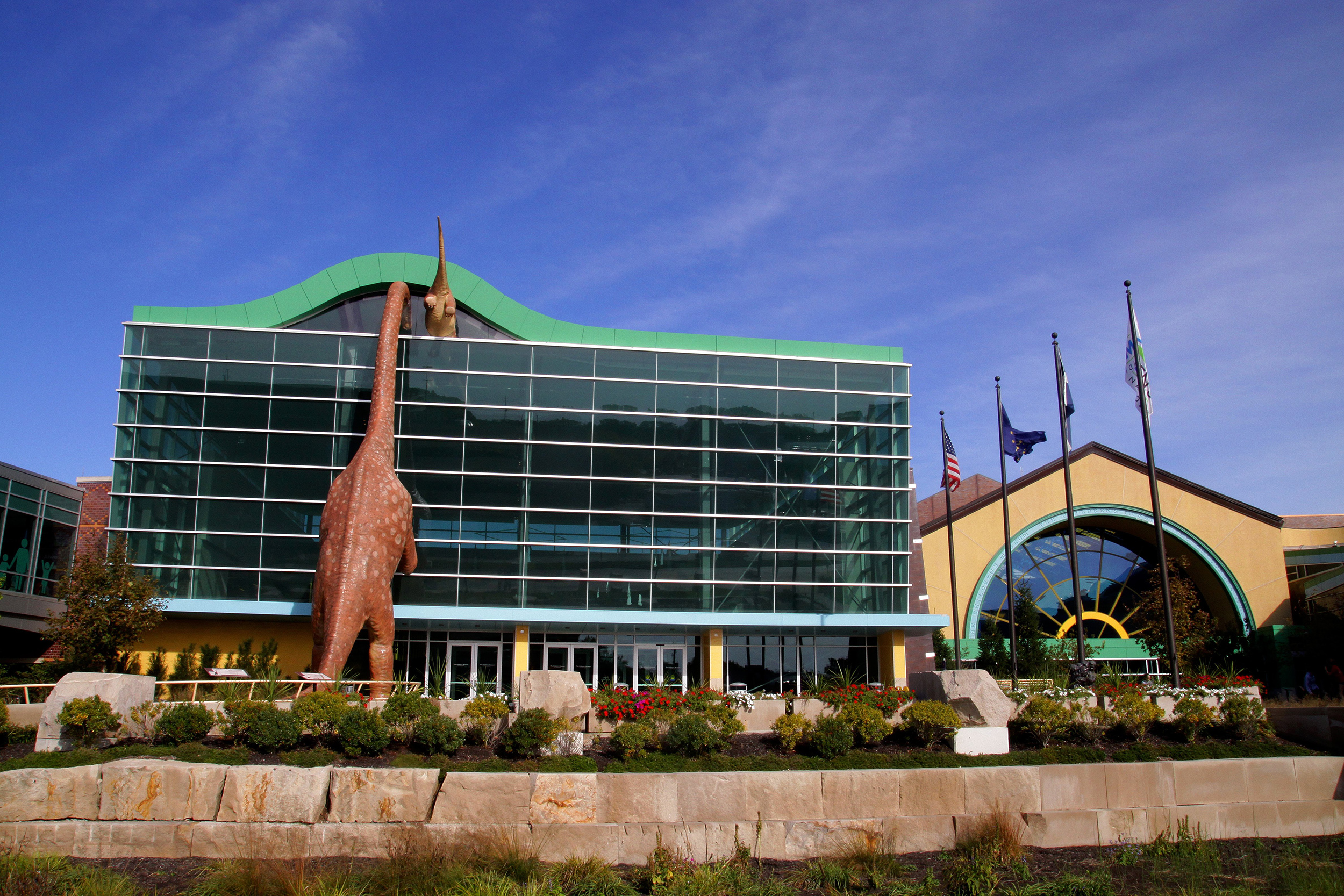 A children’s museum is apologizing after a social media user pointed out that its Juneteenth menu perpetuated stereotypes about Black people.

The Children’s Museum of Indianapolis on Friday posted about its special “Juneteenth Jamboree” to celebrate the federal holiday that commemorates the emancipation of slaves. Shortly after, a user Jonelle Slaughter posted a comment that included a photo of the museum’s “Juneteenth Watermelon Salad.”

Slaughter did not immediately respond to a request for comment Monday.

A reply from the museum’s Facebook account stated the item was supposed to include a label “explaining the history” of the offering and that it would be pulled until the label could accompany the salad.

“There’s a lot of research that goes into the food choices we make for special events,” the museum said in its online reply. “Watermelon, along with other red foods, are a staple of Juneteenth Celebrations, including our food court manager’s family Juneteenth celebrations.”

Other users chimed into the thread, noting that watermelon is not a common fruit among the African diaspora. Some commented on the post that the museum was not paying attention to the reason people were upset.

A subsequent apology was issued and posted to the museum’s website, acknowledging “the negative impact that stereotypes have on Black communities.”

The salad was removed from The Children’s Museum of Indianapolis’ menu.

“We are currently reviewing how we may best convey these stories and traditions during this year’s Juneteenth celebration as well as making changes around how future food selections are made by our food service provider,” the statement said.

Watermelon is one of a number of foods that have been stereotyped as a staple for Black people in the U.S. but it was initially associated with poor Italians or Arabs, according to The Atlantic. It was linked to poverty, The Atlantic reported in 2014, as early as 1801 when a British officer stationed in Egypt called it a “poor Arab’s feast” and wrote about the peasants who ate the fruit as if it would be taken away.

The stereotype became more widespread in the U.S. after emancipation, when caricatures of freed slaves attempted to paint Black people as ignorant and mindless, according to the Jim Crow Museum at Ferris State University in Michigan. Many of the racist cartoons showed them eating watermelon as “with all their hopes, dreams, and fears sated by eating watermelons under the shade of great trees.”