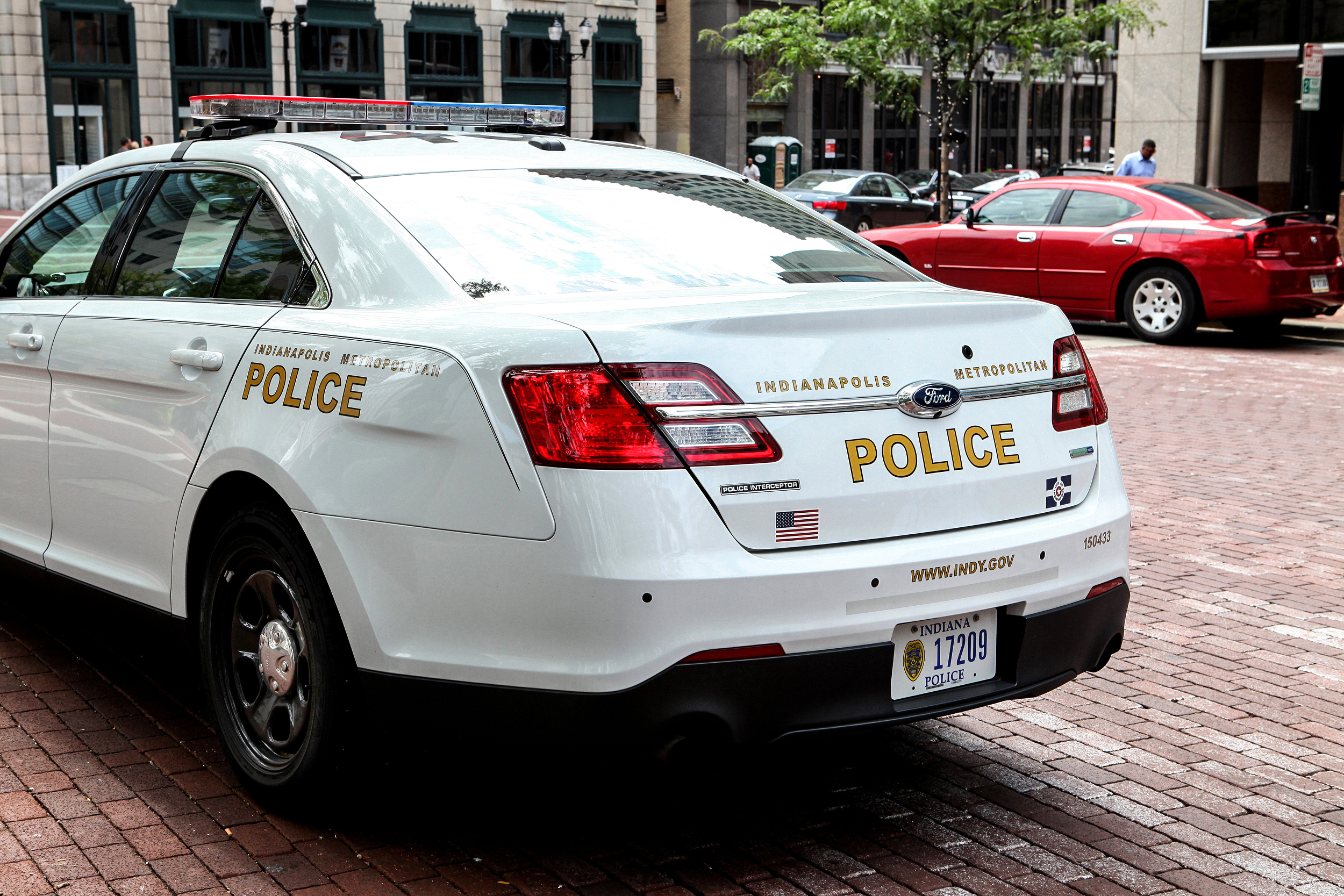 Several Indianapolis police officers have been placed on leave pending an investigation into a man’s death following a mental health crisis call.

The man, identified by the Marion County Coroner’s Office as Herman Whitfield III, 39, died early Monday morning after police used a stun gun on him and had him handcuffed. A cause and manner of death were not yet available, the coroner’s office said Tuesday.

Officers were called to a home on Marrison Place at around 3:20 a.m. and were informed by Whitfield’s father that Whitfield was “having a psychosis” and needed an ambulance, a police news release states.

As police requested an ambulance, they saw Whitfield walking around the home naked, sweating and bleeding from the mouth, according to the release.

“Officers began to communicate with the male to prepare him for transportation by ambulance,” the news release states, but Whitfield “moved to areas of the home where officers lost sight of him several times.”

The department said that officers tried unsuccessfully for more than 10 minutes to negotiate with Whitfield before he allegedly “moved quickly towards an officer.” The officer used his stun gun on Whitfield, hitting him in the chest with at least one of the two prongs.

Whitfield, who police said was 6’2 and 280 pounds, was then placed in two pairs of linked handcuffs, which the department said typically provide more comfort to larger individuals.

“Once the man was detained, medics, who had been waiting outside for the scene to be safe to enter, were requested to come inside,” police said. “At that point, medics asked the man to roll over and he did not respond. After medics checked for a pulse, the male was unhandcuffed, and medics and several officers administered CPR. Medics transported the man to a local hospital, where medical professionals pronounced him deceased shortly after arrival.”

Police said the officers involved have been placed on administrative leave, a standard procedure. A spokesman declined to say how many officers that included, citing the ongoing investigation. Multiple officers were wearing body-worn cameras, but that footage has not been released.

Whitfield’s family could not be reached Tuesday.