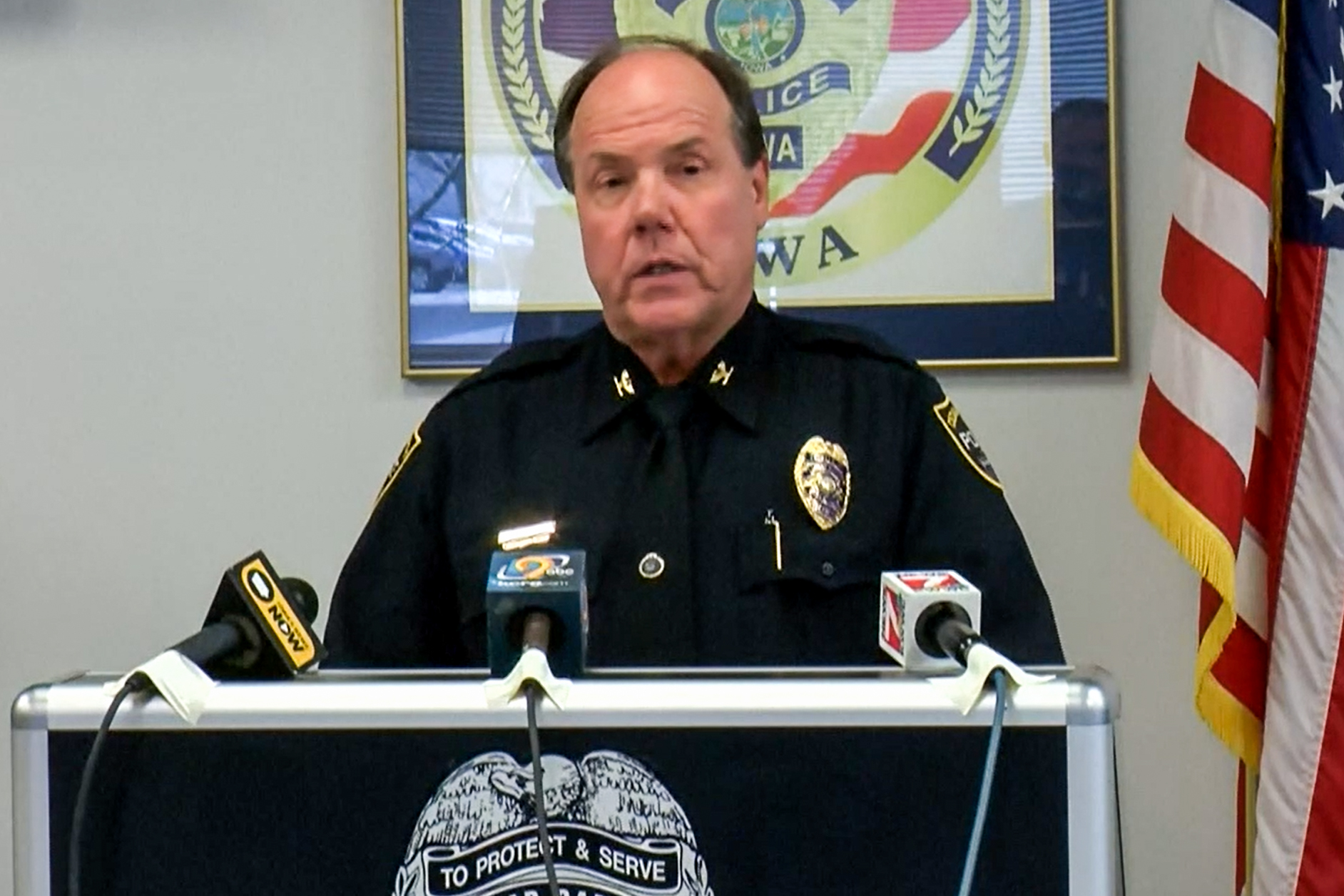 A weekend shooting at an Iowa nightclub that left two people dead and 10 others injured was a “targeted incident,” police said.

Cedar Rapids police Chief Wayne Jerman said in a news conference Sunday that evidence indicates there was more than one shooter and a dozen to two dozen shots were fired at the Taboo Nightclub and Lounge around 1:27 a.m. Sunday.

About 100 to 150 people were inside the club when gunfire rang out, prompting patrons to rush out of the building. At the same time, police received dispatch calls about a shooting at the club, according to Jerman.

Officers were already outside of the club, responding to a separate incident, and rushed in to find people dead and injured, he said.

The two people killed were a man and a woman, according to the chief. Their names were not released.

Jerman said the wounded suffered injuries spanning from life-threatening to minor, noting one person is in critical condition.

A motive is not known in the shooting, but police believe it was an isolated incident. There is no threat to the public, according to the chief.

“The shooter or shooters were not immediately identified and may have escaped scene with rush of patrons who were leaving the establishment,” Jerman said.

The investigation is ongoing.

“This is another mindless and senseless gun related incident involving a reckless disregard for human life. I remain livid and angered at the continued and blatant disregard and lack of respect for human life that continues,” Jerman said. “I want to reassure the residents of this city that Cedar Rapids is a safe city.”

“My heart goes out to all of those impacted by last night’s shooting. The victims, their families, first responders, and our entire community at large,” she said during the news conference.

“Shock, anger, grief, disappointment — just a few of the emotions I’m sure we all feel today,” she said. “As a mother, my heart goes out to those moms and dads today who are having the worst day of their lives.”

She called for an end to violence in the city.

“This is not who we are. This is not Cedar Rapids,” she said. “Today I challenge all of us to meet the need before us. We must be the change.”

Jerman noted this is the fourth and fifth homicides for Cedar Rapids in 2022.