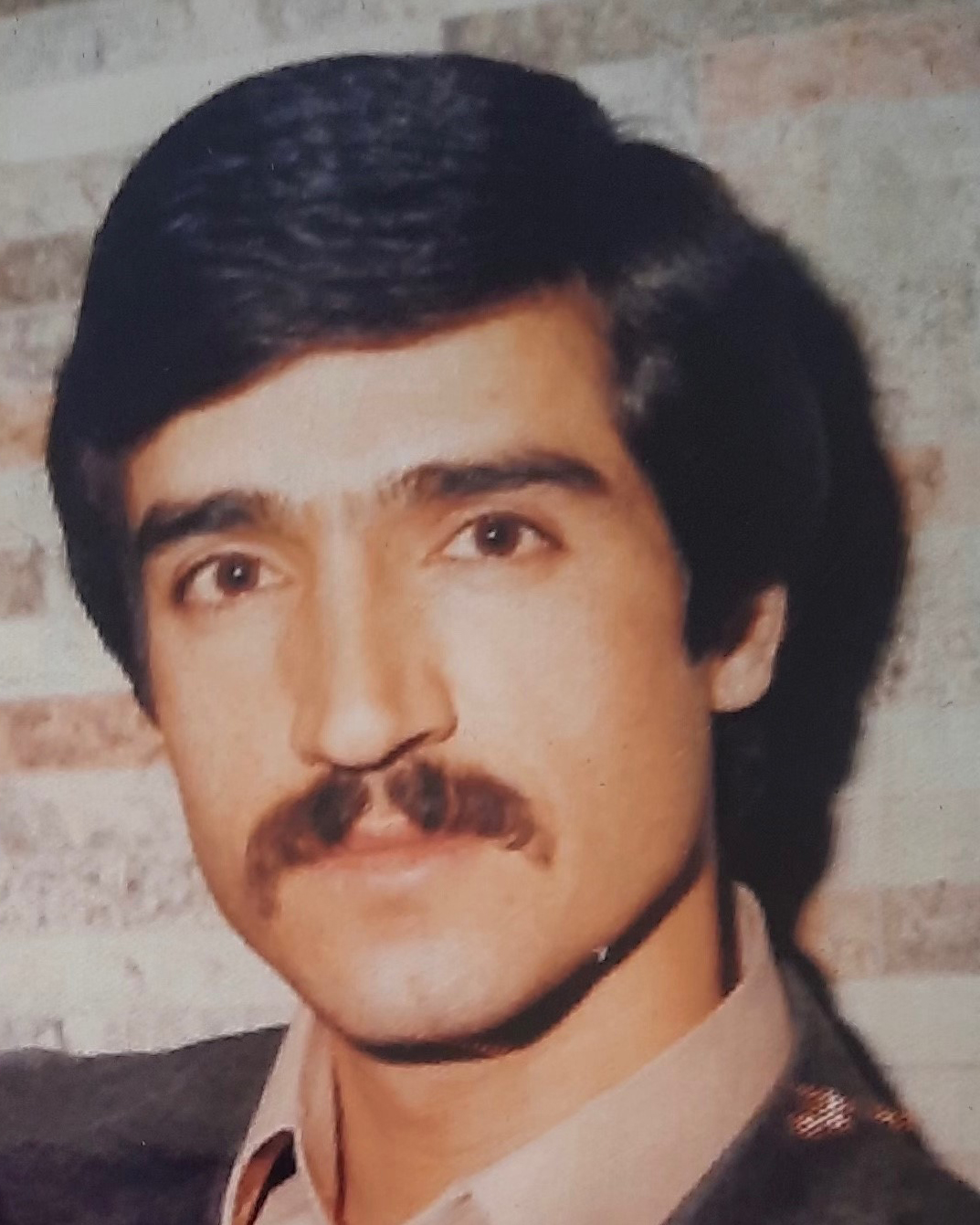 The Iranian election Friday is all but guaranteed to rubber-stamp Ebrahim Raisi, the head of the Islamic Republic’s judiciary, as the president. Raisi’s political rise has been long and brutal, earning him sanctions that prohibit all dealings with him.

Raisi was a member of the so-called death commission that ordered the extrajudicial executions of at least 4,000 political prisoners.

With a Raisi win, the U.S. faces pressure to lift the sanctions against him in the interest of facilitating a resumption of negotiations over Iran’s nuclear program. That would be a devastating political development empowering the Islamic Republic in its pursuit of regional hegemony. The repeal of Raisi’s designation would also be personally painful for many Iranian Americans like me. I hold him responsible for the death of thousands of political dissidents, including my uncle.

Raisi’s rise to power has been replete with repression and injustice, despite him spending his career in the justice system. Prior to his appointment in March 2019 as the head of Iran’s judiciary by the Supreme Leader Ayatollah Ali Khamenei, Raisi variously served as the deputy head of the judiciary, the country’s prosecutor general and Tehran’s prosecutor general since 1989.

Notably, Raisi, 60, was involved in the regime’s brutal crackdown on Iran’s political Green Movement protests that claimed the 2009 presidential election was stolen. But his real infamy dates back to his role in the 1980s when he served as the deputy prosecutor general of Tehran.

During that time, the Islamic Republic imprisoned tens of thousands of political dissidents as the clerics consolidated power during the early years of the Iran-Iraq war. When the eight-year war ended in 1988, Raisi was a member of the so-called death commission that ordered the extrajudicial executions of at least 4,000 political prisoners.

As documented by Amnesty International, the death commission bore no resemblance to a true court; its proceedings were arbitrary and offered no possibility of appeal. The main question that it asked blindfolded prisoners was whether they were prepared to repent for their political opinions, be it Marxism or liberalism, and pledge loyalty to the Islamic Republic.

The commission never told prisoners that their answers could condemn them to death, and some prisoners believed they were appearing before a pardon committee. Many prisoners realized they were about to be executed only minutes before feeling nooses around their necks.

Bahman Nezami, my uncle, was one of Raisi’s victims. Bahman was finishing medical school when he was first barred from school and then arrested during the “cultural revolution” and the ensuing political crackdown. His wife was pregnant with their second son when he was sentenced to 15 years imprisonment in 1983.

Every month for five years, my father took me to visit my uncle in prison, preserving my deep attachment to him in an effort to lighten his burden of enduring prison. In kindergarten, I looked forward to the time that I would finish high school, as I believed that by then my uncle would be free.

But in 1988, my dream was crushed when the death commission killed my uncle. He had served just one-third of his sentence. Like most of the victims of the commission, Bahman’s body was not returned to his family, and he was buried in an unmarked mass grave. We never got to say goodbye.

When the U.S. sanctioned Raisi in November 2019, the Treasury Department cited his role in the death commission as one of his numerous human rights transgressions. Until today, this small step has been the only shred of justice granted to Raisi’s victims and their families.

This gesture of respect made many Iranian Americans even prouder of their adopted country. We didn’t choose to immigrate to the United States and become citizens just for the many opportunities in the U.S., but also for its values. During the past year, my son has started every day of virtual kindergarten standing in my home office and pledging allegiance to the American flag, learning that our country stands for “liberty and justice for all.”

I am living the American dream: I moved to the U.S. two decades ago and earned a doctorate in economics, taught at a prestigious university and worked in a renowned institution on my way to becoming a U.S. citizen. Yet, there have been few things that have made me prouder than knowing that my country does indeed stand for freedom and justice for everyone.

Khamenei will understand the canceling of Raisi’s sanctions as a sign of success for establishing his “Government of Resistance.”

After all, to my knowledge, the United States is the only nation in the world that has taken any form of direct action against Raisi in recognition of the pain and suffering he inflicted on my family and tens of thousands of other Iranians, including many Iranian Americans.

Unfortunately, this small advance toward justice might be erased if Raisi’s designation is abrogated in a political miscalculation. Khamenei will understand the canceling of Raisi’s sanctions as a sign of success for establishing his “Government of Resistance,” spreading its Islamist views domestically and internationally via political, economic and international influence. That will only strengthen the Islamic Republic’s efforts to expand its power at home and abroad without any compromise.

I hope when my son grows old enough to learn the story of his great-uncle, I can still tell him that the United States, our country, stands for liberty and justice for all.

Born and raised in Iran, Borghan Nezami Narajabad is an Iranian American economist. He received his doctorate in economics from the University of Texas at Austin.