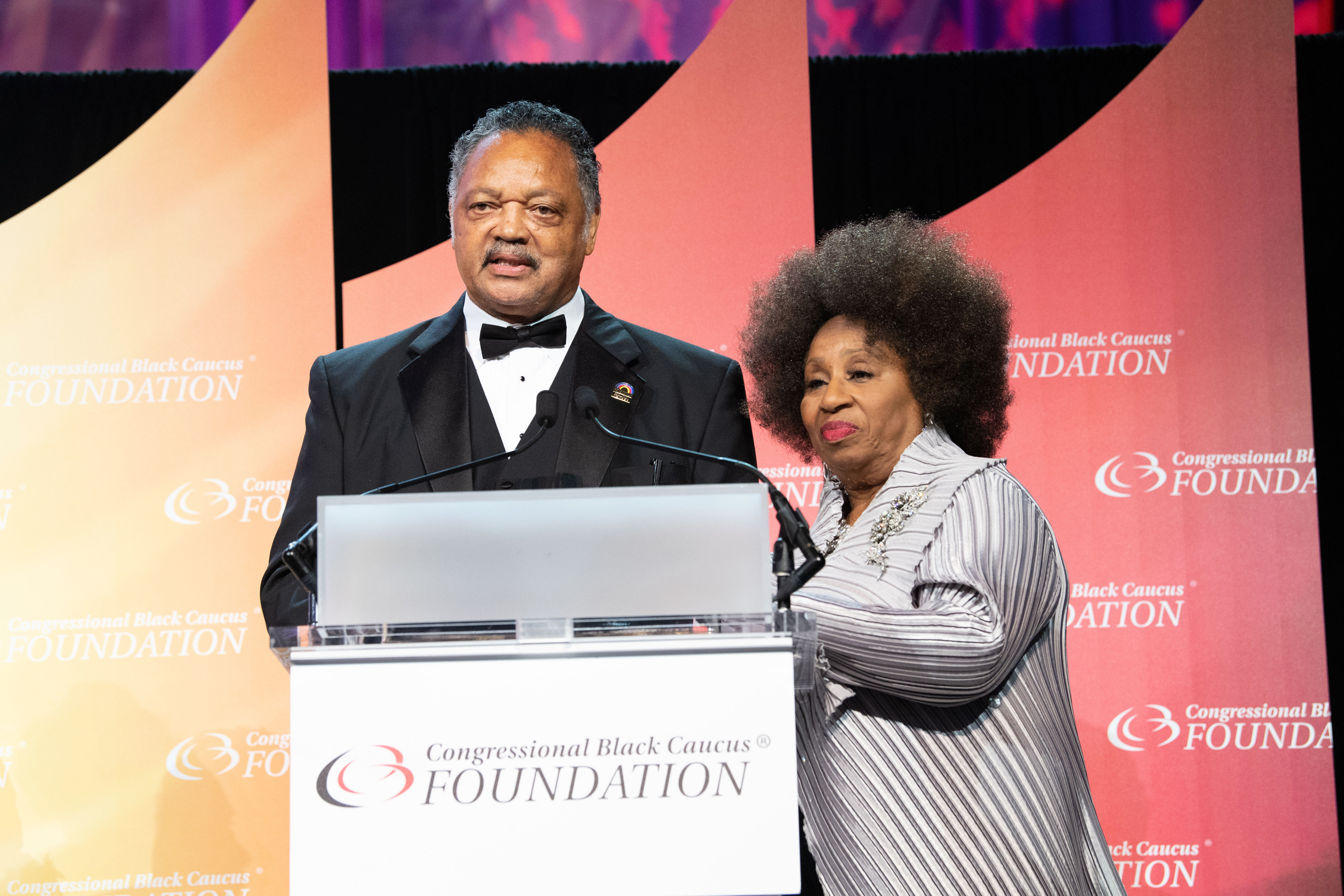 Jacqueline Jackson, the wife of Rev. Jesse Jackson, was released from the hospital Friday after being treated for Covid.

Both Jacksons were admitted to the hospital in August after suffering from Covid symptoms. Rev. Jackson, 79, was fully vaccinated against the virus, while his wife, 77, was not. They have been married for almost 60 years.

“Our mother is leaving the Northwestern Memorial Hospital and coming home,” their son, Jonathan Jackson said in a statement provided to NBC Chicago. “Our family is grateful to God and the medical team that treated her and that is allowing her body to continue to heal from the COVID-19 virus.”

Rev. Jackson has been moved to a rehabilitation center to receive intensive occupational and physical therapy for his Parkinson’s disease, according to the statement. Jesse Jackson Jr. posted on Facebook that his father had recently tested negative for the virus following treatment.

Rev. Jackson, who founded the civil rights organization Rainbow Push Coalition in 1971 and twice ran for president in the 1980s, announced in 2017 that he has Parkinson’s disease. Jacqueline Jackson has also been a prominent voice for Civil Rights.

The Jackson family encourage all those who haven’t been vaccinated to get the shot, and thanked everyone for their prayers and support, saying “The love that has been poured out to our family at this time of sickness and need from around the world has helped in our parent’s healing.”