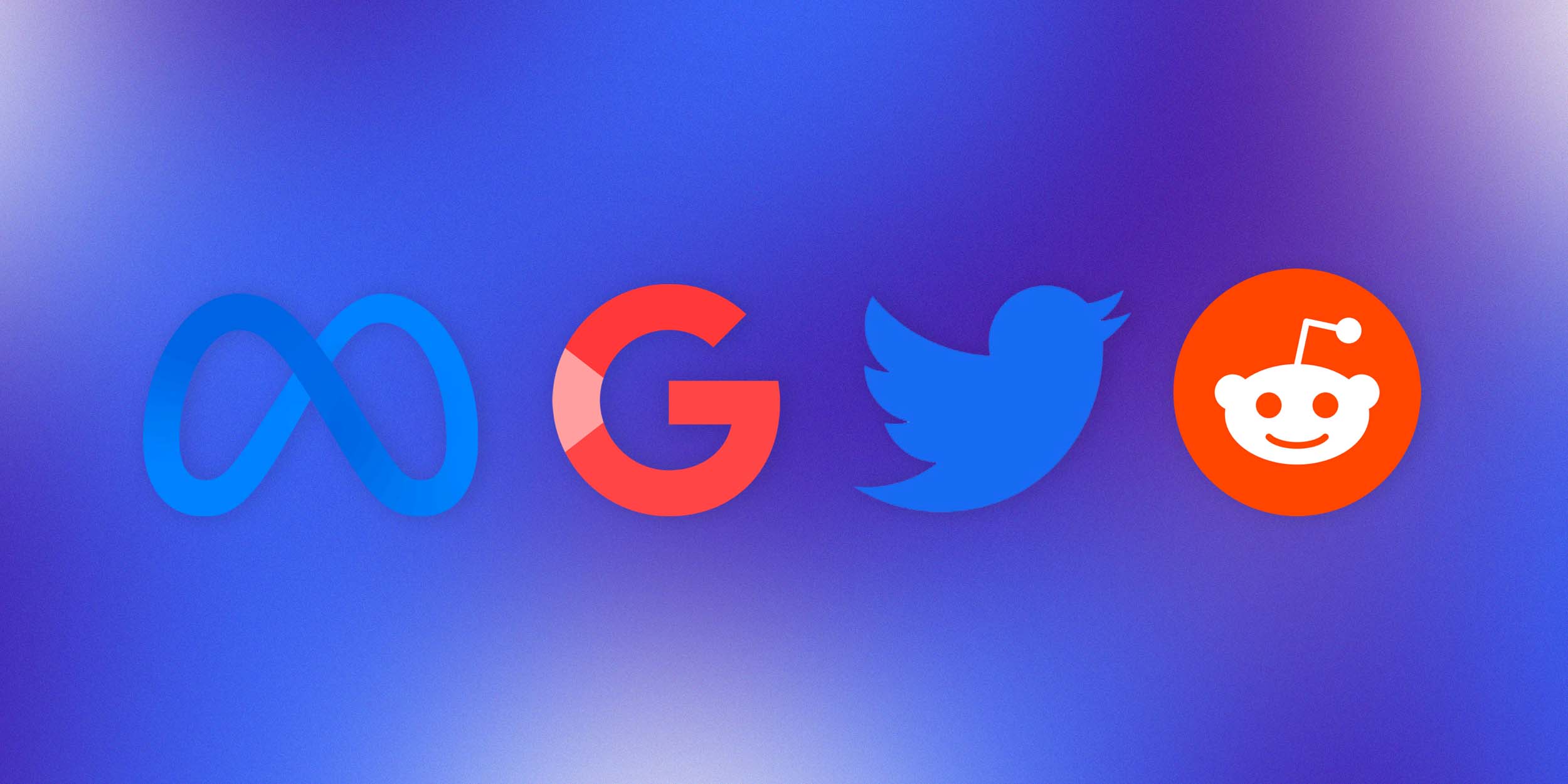 It’s possible the Jan. 6 committee’s latest subpoenas, sent to social media companies, pose an even greater threat to the GOP than the subpoenas leveled against Republican officials.

That’s because probing how insurrection-related information proliferated across large tech platforms, and examining the precision with which many users spoke about their plans for the insurrection, could dispel conservative claims that the attack was spontaneous, disorganized and trivial.

Probing how insurrection-related information proliferated across large tech platforms could dispel conservative claims that the attack was spontaneous, disorganized and trivial.

“Two key questions for the Select Committee are how the spread of misinformation and violent extremism contributed to the violent attack on our democracy, and what steps — if any — social media companies took to prevent their platforms from being breeding grounds for radicalizing people to violence,” committee chair Rep. Bennie Thompson, D-Miss., said in a statement on Thursday.

“It’s disappointing that after months of engagement, we still do not have the documents and information necessary to answer those basic questions,” Thompson added.

Media outlets, including NBC News, have already detailed how much chatter online concerned conservatives’ multi-pronged plan to overturn the 2020 election. To some Republicans’ dismay, the committee wants to pull at that thread some more.

House Minority Leader Kevin McCarthy already made clear he views a probe into social media’s influence on the Jan. 6 insurrection as potentially damaging to his party. Back in August, he threatened any companies that comply with the investigation.

He wasn’t alone in issuing threats. Several other conservatives in Congress issued similar warnings last year to any tech companies considering sharing information with the Jan. 6 committee. Rep. Marjorie Taylor-Greene, R-Ga., went so far as to claim that companies that comply with the investigation “will be shut down.”

In other words, Republicans have been tipping their hand for months that they fear a probe into social media companies and the information insurrectionists may have shared online.

Thursday’s subpoenas brought them one step closer to their nightmare scenario.