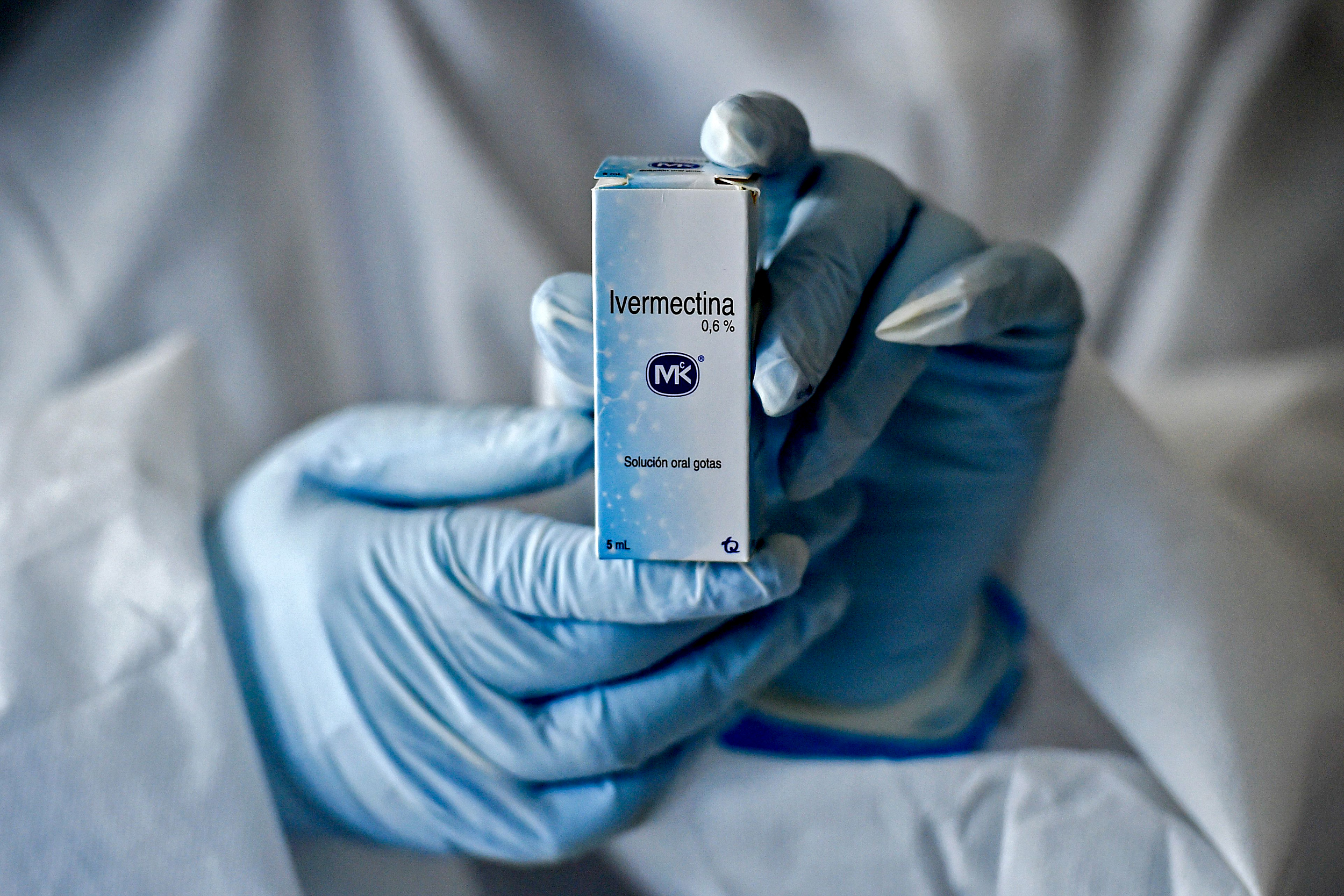 A Ohio judge ordered a hospital to give the horse drug ivermectin to a Covid-19 patient last month despite the doctors’ protest.

The Butler County judge said in an Aug. 23 ruling that West Chester Hospital must fulfill the patient’s wife’s request and administer the drug prescribed to Jeffrey Smith, 51, by a doctor unaffiliated with the hospital.

Ivermectin is a drug primarily used to deworm animals and has become the latest false cure for Covid-19. The FDA has not approved it and actively discourages its use to treat Covid-19 in humans.

Jeffrey Smith, of Hamilton, Ohio, tested positive for Covid-19 on July 9 and was admitted to the hospital in West Chester Township on July 15, the lawsuit his wife, Julie Smith, brought against the hospital said. On Aug. 1, Jeffrey Smith was intubated and placed on a ventilator. His condition worsened on Aug. 3 after his sedation drug ran out, which caused him to wake up and “rip the air tube out of his esophagus, disturbing and/or breaking the feeding tube, which caused food particles and toxins to escape into his lungs,” the complaint alleged.

By Aug. 19, Jeffrey Smith’s chances of survival dropped below 30 percent and the hospital had “exhausted its course of treatment and Covid-19 protocol in treating Jeffrey,” the complaint said.

Julie Smith, looking for treatments to save her husband, requested the hospital administer ivermectin, which was prescribed to her husband by Fred Wagshul, an Ohio doctor who told the Ohio Capital Journal it was akin to “genocide” to not use the drug in Covid-19 treatment.

West Chester Hospital refused to administer the drug. The hospital declined to comment to NBC News, saying it could not speak on patient care.

Julie Smith sought a declaratory judgment demanding the hospital follow her request, and the judge fulfilled her request.

Julie Smith could not be reached for comment. Her lawyer Jonathan Davidson declined to comment in an email and said “Mrs. Smith has asked to keep any/all details of her husband’s medical status private.” Wagshul also could not be reached. Jeffrey Smith’s vaccination status was not disclosed by his family or their lawyers.

On Tuesday, Davidson told The Washington Post that Jeffrey Smith is alive but did not elaborate on his condition. He will be on the ivermectin treatment for three weeks.