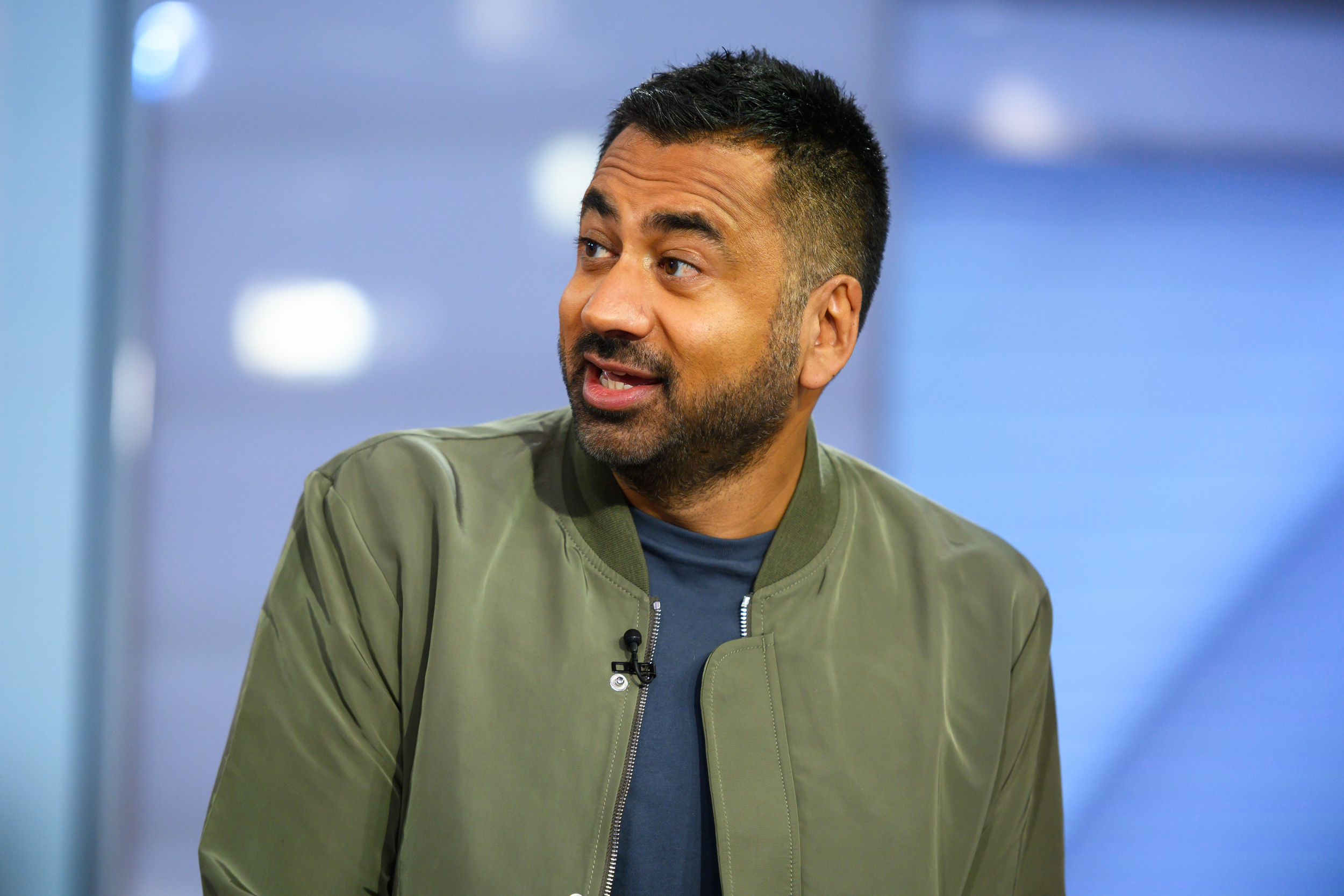 In his new book “You Can’t Be Serious,” actor Kal Penn announced that he is engaged to his partner of 11 years, Josh, according to People.

“I’m really excited to share our relationship with readers,” Penn told People. “But Josh, my partner, my parents, and my brother, four people who I’m closest to in the family, are fairly quiet. They don’t love attention and shy away from the limelight.”

Penn is arguably best known for his role as Kumar in the film series “Harold & Kumar.” He also worked for the White House for two years during the Obama administration.

“You Can’t Be Serious” is Penn’s memoir and details not only his life but his relationship with Josh as well as intimate moments such as their first date.

“Figuring out the narrative [in the book], of how to respect who they really are, with telling my story — that includes: my work life, both in Hollywood and DC, it includes my love life with Josh and how we met, it includes my parents, to the extent that I’m willing to share stories about their upbringing,” Penn said.

In discussing his sexuality, Penn said he discovered that part of himself later in his life compared to those around him.

“There’s no timeline on this stuff,” he said. “People figure their s— out at different times in their lives, so I’m glad I did when I did.”

Penn told People he wanted the book to feel like he and the reader are “having a beer together.”

“I thought, if we’re supposed to feel like we’re having a beer together, then I want to take you into my stories and I want you to experience them with the same joy that I’ve experienced them,” Penn said. “That was the way that my friends have met my parents and Josh, as they’ve gotten to know them over the last 10 years.”

He joked that after telling his parents he wanted to be an actor, any subsequent conversation became much easier.

“They’re just like, ‘Yeah, okay.’ I felt very supported by everyone. That’s a wonderful thing. I know everybody has different experiences with that and so I definitely feel very fortunate,” Penn told People.

“You Can’t Be Serious” is set to be released on Monday.