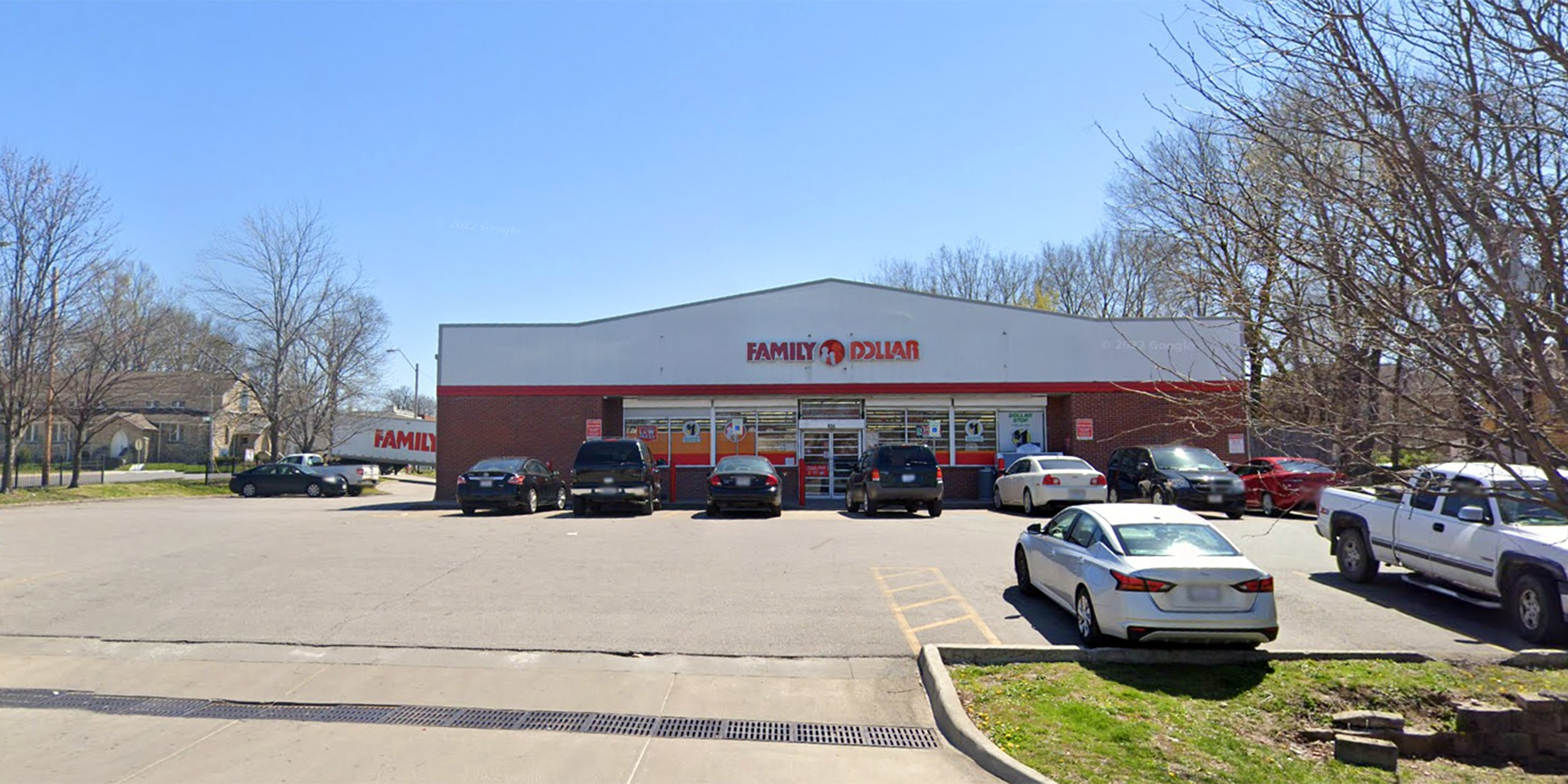 A woman who was shot by Kansas City police and hospitalized with serious injuries after a reported carjacking told responding officers she was pregnant, an eyewitness said.

The shooting occurred just after 8 p.m. Friday in the parking lot of a Family Dollar store in Kansas City, Missouri, after officers received a report about an armed carjacking, according to officials. The officers who fired the shots are with the Kansas City Police Department.

The alleged stolen vehicle was spotted in the store’s parking lot, said the Missouri State Highway Patrol, which is investigating the shooting. No officers with the Highway Patrol were involved.

An unidentified man in the car fled on foot and a woman, Leonna M. Hale, “exited the vehicle and fled into the parking lot,” according to a tweet on Saturday by the Highway Patrol.

Two officers fired shots and seriously injured Hale, according to the highway patrol.

Two other officers ran on foot after the man. He was initially arrested but was later taken to the hospital in unknown condition for an unrelated medical issue, Missouri Highway Patrol Sgt. Andy Bell told NBC News on Tuesday.

It’s not clear what led up to the shooting. Bell said Hale allegedly exited the vehicle with a firearm in her hand and the gun was found at the scene after she was shot and placed in handcuffs.

Hale, 26, is hospitalized in stable condition, the highway patrol said. Efforts to reach Hale’s family were unsuccessful. It was unclear if she had retained legal representation.

According to Bell, the incident was captured on police body camera videos. Two officers were placed on paid administrative leave, a standard procedure, a Kansas City police spokesperson said.

The shooting happened after police in Missouri received a report about an alleged armed carjacking in nearby Kansas City, Kansas. Police in Kansas said that the victim said a man and woman took their vehicle and fled.

Police from Kansas City, Kansas, did not pursue the duo and were not involved in the shooting in Kansas City, Missouri, a spokeswoman with Kansas police said Tuesday.

Part of the aftermath of the shooting was captured on cellphone video and posted on social media by a witness, Shé Danja.

Shé Danja, who declined to give her last name, told the Kansas City Star that she was with her three children to get gasoline and ice cream when she heard officers yelling for someone to “get out the car.”

“She did not pull out a weapon on them. She did not even have a stick in her hand,” Shé Danja told the newspaper.

Shé Danja said police told the woman to get on the ground, but she said she couldn’t because she was pregnant.

When asked if Hale was pregnant and about reports she told police she was pregnant, Bell said Tuesday he could not confirm those details.

Kansas City police in a statement on Saturday said, “Information we had on Friday from the hospital is that there is no indication the woman is pregnant.”

The woman also told police that there was a gun in the car, according to Shé Danja. She said police fired after the woman ran a few steps away from them.

“One, two, three, four, five. I remember it because it didn’t stop. They shot five times,” Shé Danja said during a phone interview Saturday with The Star. “I remember seeing her hit the ground and I froze.”

The shooting remains under investigation by the Missouri State Highway Patrol.