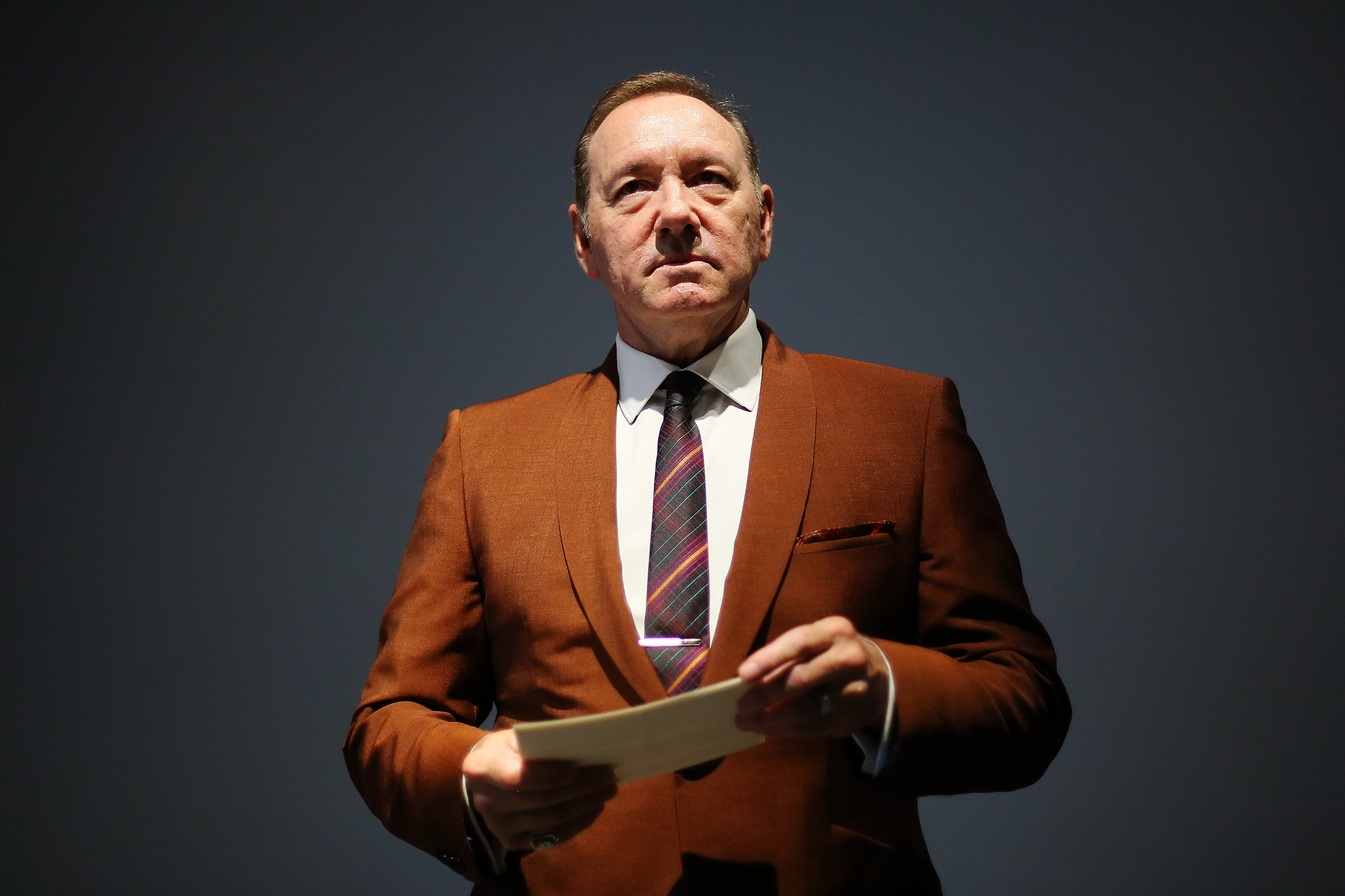 Kevin Spacey has said he will “voluntarily appear” in U.K. courts over four counts of sexual assault charges and one charge of “causing a person to engage in penetrative sexual activity without consent.”

The actor provided a statement to “Good Morning America” on Tuesday outlining that he is “confident” he can prove his innocence.

If Spacey does not voluntarily appear in the U.K., British authorities plan to seek the actor’s formal extradition from the U.S. Spacey can be formally charged following his arrest in England or Wales.

A spokesperson for Spacey provided the following statement to the U.S. news program: “I very much appreciate the Crown Prosecution Service’s statement in which they carefully reminded the media and the public that I am entitled to a fair trial, and innocent until proven otherwise. While I am disappointed with their decision to move forward, I will voluntarily appear in the U.K. as soon as can be arranged and defend myself against these charges, which I am confident will prove my innocence.”

The decision to charge Spacey in Britain was unveiled on Thursday by the U.K.’s Crown Prosecution Service, which has spent over a year reviewing a file passed to them by the Metropolitan Police.

“The CPS has authorized criminal charges against Kevin Spacey, 62, for four counts of sexual assault against three men,” said Rosemary Ainslie, head of the CPS Special Crime Division. “He has also been charged with causing a person to engage in penetrative sexual activity without consent. The charges follow a review of the evidence gathered by the Metropolitan Police in its investigation. The Crown Prosecution Service reminds all concerned that criminal proceedings against Mr Spacey are active and that he has the right to a fair trial.”

At least some of the charges are believed to stem from Spacey’s time at the Old Vic theater in London, where he served as artistic director from 2004-2015. Following a cascade of sexual assault allegations against the actor in the U.S., the theater undertook an internal investigation which, according to the BBC, resulted in 20 victims coming forward who claimed he had behaved inappropriately toward them.

The charges are the latest in a series of legal battles both civil and criminal that Spacey has been fighting since allegations of his sexual assault and misconduct were first publicly exposed in 2017 by “Rent” and “Star Trek: Discovery” actor Anthony Rapp. Rapp told Buzzfeed News that when he was 14 Spacey made a non-consensual sexual advance toward him at a party.