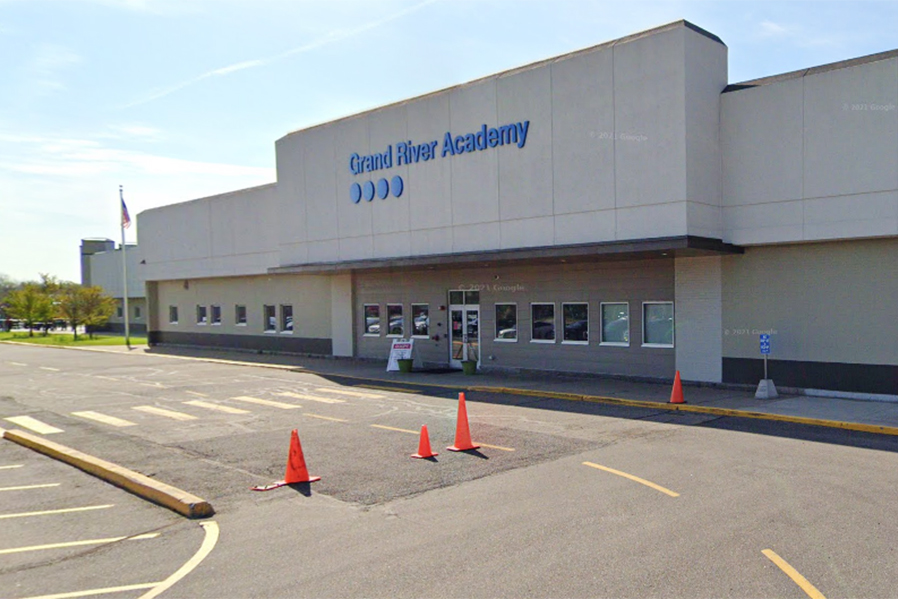 Several kindergarteners consumed a pre-mixed tequila drink at their Michigan school, which acknowledged the “fears and frustrations” parents felt after learning of the incident, officials said Monday.

No student at Grand River Academy in Livonia, Michigan, was hurt or needed medical attention, according to a statement from school spokeswoman Leah Nixon.

“We understand our parents’ fears and frustrations. A student did bring one pre-mixed, single-serve alcoholic beverage that was marketed as adult lemonade to school and share it with four classmates,” Nixon said in a statement to NBC News on Monday.

“While we try to keep an eye on everything our students bring to school, that’s simply not possible. It’s unfortunate that these types of adult beverages can be easily mistaken for child-friendly drinks.”

Staff at the school, 20 miles northwest of downtown Detroit, “quickly noticed the beverage and immediately addressed the situation” by contacting “medical professionals at poison control and calling the parents of the children involved,” Nixon added.

The incident happened when one youngster brought a bottle of a Jose Cuervo mixed tequila drink to campus on Thursday and poured it into small paper cups for fellow kindergarteners during snack time, parent Dominique Zanders told NBC News.

Zanders’ 5-year-old daughter was left “woozy” and “dizzy” after having “four or five sips” of the tequila before telling a teacher.

“That made me flip out,” Zanders said. “Are you serious? My daughter, a 5-year-old in kindergarten, had liquor? And the teacher didn’t see this?”

There were no classes on Friday and Zanders said she kept her daughter out of school on Monday, as she reassessed education options.

Sixteen of that class’ 27 students were in attendance when the tequila drink was shared, according to Nixon.

The K-8, tuition-free, public charter school with 740 total students is overseen by and operates under authorization of Grand Valley State University.

A representative for the Allendale, Michigan, college said it’s “reviewing the situation.”

GVSU’s Charter Schools Office “will be working with the school’s Board of Directors to ensure that appropriate disciplinary action is taken, effective parent communication occurs, and policies and procedures are reviewed and amended, if necessary,” according to a statement by Grand Valley State University.