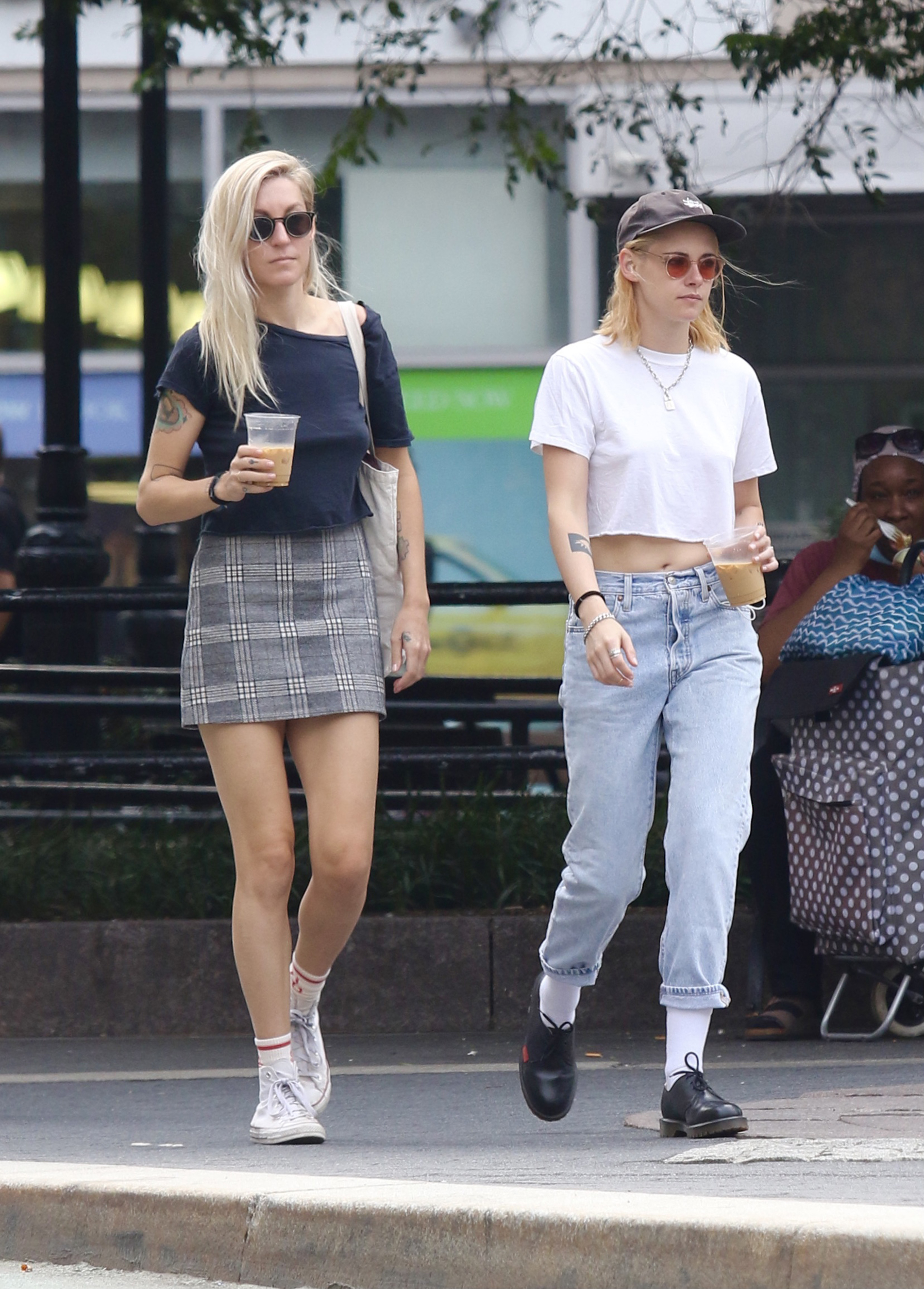 Kristin Stewart is tying the knot with her girlfriend Dylan Meyer.

In an interview on SiriusXM’s “The Howard Stern Show,” the “Spencer” actor revealed Tuesday she and her girlfriend are getting married.

“We’re marrying, we’re totally gonna do it. I wanted to be proposed to, so I think I very distinctly carved out what I wanted and she nailed it. We’re marrying, it’s happening,” she said.

Stewart explained that it wasn’t initially clear who was going to be the first person to pop the big question.

“I wasn’t specific at all. It’s not a given that I would be the one. You know what I mean?”

The actor went on to say that she wants the wedding to be “pretty chill.”

“I want to stay home. I want to be in L.A. so everyone can come and … I want it to be pretty chill. I don’t want anyone walking anyone down any aisles like we’re just gonna stand, do vows.”

Meyer, a screenwriter, first posted a photo of the two kissing on Instagram in October 2019.

“Find me under the covers hiding from the happiness police,” Meyer wrote in the post.

A month after Meyer made their relationship Instagram official, Stewart told Stern in another interview she would “absolutely” propose to Meyer.

“The day that I met her, all bets were off,” Stewart said at the time.

Wilson Wong is a trends and culture reporter with NBC News.