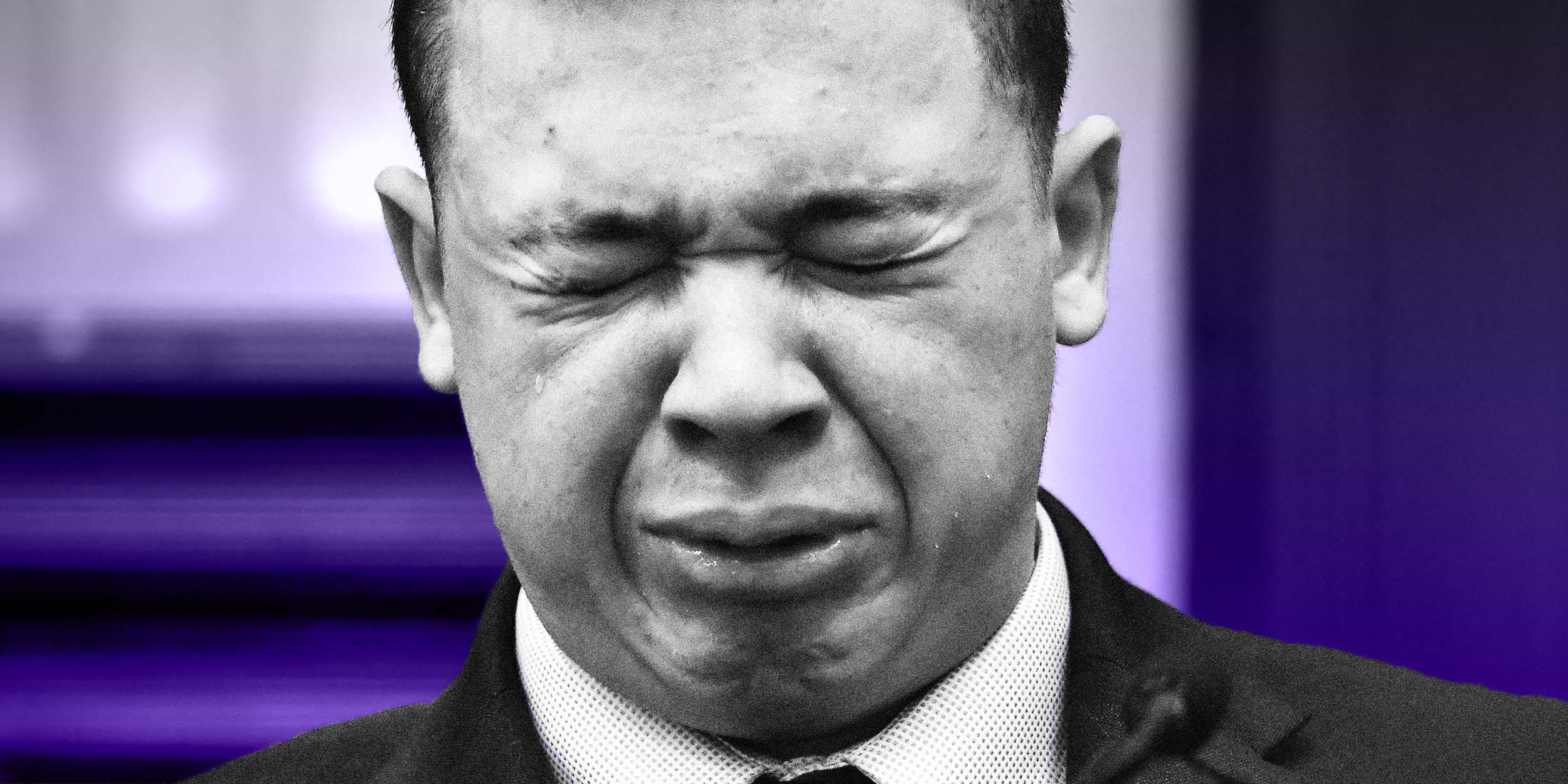 Kyle Rittenhouse, the man charged with homicide in the deaths of two anti-police brutality demonstrators, seems to have spent much more time at the gun range than in acting classes.

Rittenhouse, who was 17 last year when he shot and killed the two protesters in Kenosha, Wisconsin, was called to testify Wednesday by his own defense team — a move that appeared to signal their confidence in the outcome of the trial.

Why wouldn’t they be confident? Judge Bruce Schroeder, who is presiding over the trial, has already appeared to tip the scales in their favor by refusing to punish Rittenhouse after prosecutors said he violated the terms of his release, prohibiting prosecutors from referring to the men shot by Rittenhouse as “victims” and barring potentially useful evidence prosecutors argued showed Rittenhouse fantasized about being a vigilante.

While testifying about the moment he shot Joseph Rosenbaum, one of the protesters, Rittenhouse sniffled, quivered, contorted his face, bloated his cheeks and did just about everything else you’d expect of a novice actor attempting to convey sorrow. Pictures even showed him peeking around the courtroom as he worked himself into a lather. Though photos captured a single tear streaming down his face, I couldn’t tell whether it was from actually crying, or if he’d merely worked up a sweat from trying.

It was a Razzie-worthy performance in my view, but I’m not the target audience for this sick show.

The Rittenhouse murder trial is being prosecuted in front of a nearly all-white jury, before a white judge who uses conservative lingo to describe protesters, in a country where white vigilantism is often excused, if not worshipped. In that context, Rittenhouse’s tears, real or not, have tremendous value.

There’s a type of person who is vulnerable to emotional appeals from violent white men, and Rittenhouse’s attorneys only need one of 12 jurors to fit the profile to win this case.

The defense needs someone like the police officers who thanked Rittenhouse and offered him water minutes before he fatally shot the two protesters. They need someone like the men prosecutors said met Rittenhouse at a bar and sang him the Proud Boys’ anthem earlier this year. They need just one person who shares the views of the many people who donated their own money to Rittenhouse’s bail fund. And the odds of finding at least one of these people among this jury seem very high.

From the outset, the Rittenhouse murder trial has been theater, with a cast of characters who are seemingly meant to vindicate conservatives’ violent hero worship. Rittenhouse’s waterworks were an essential part of the act, painting him as a reluctant killer instead of a boastful one. His acquittal would set a dangerous precedent, but it could be the finale we’re headed toward.