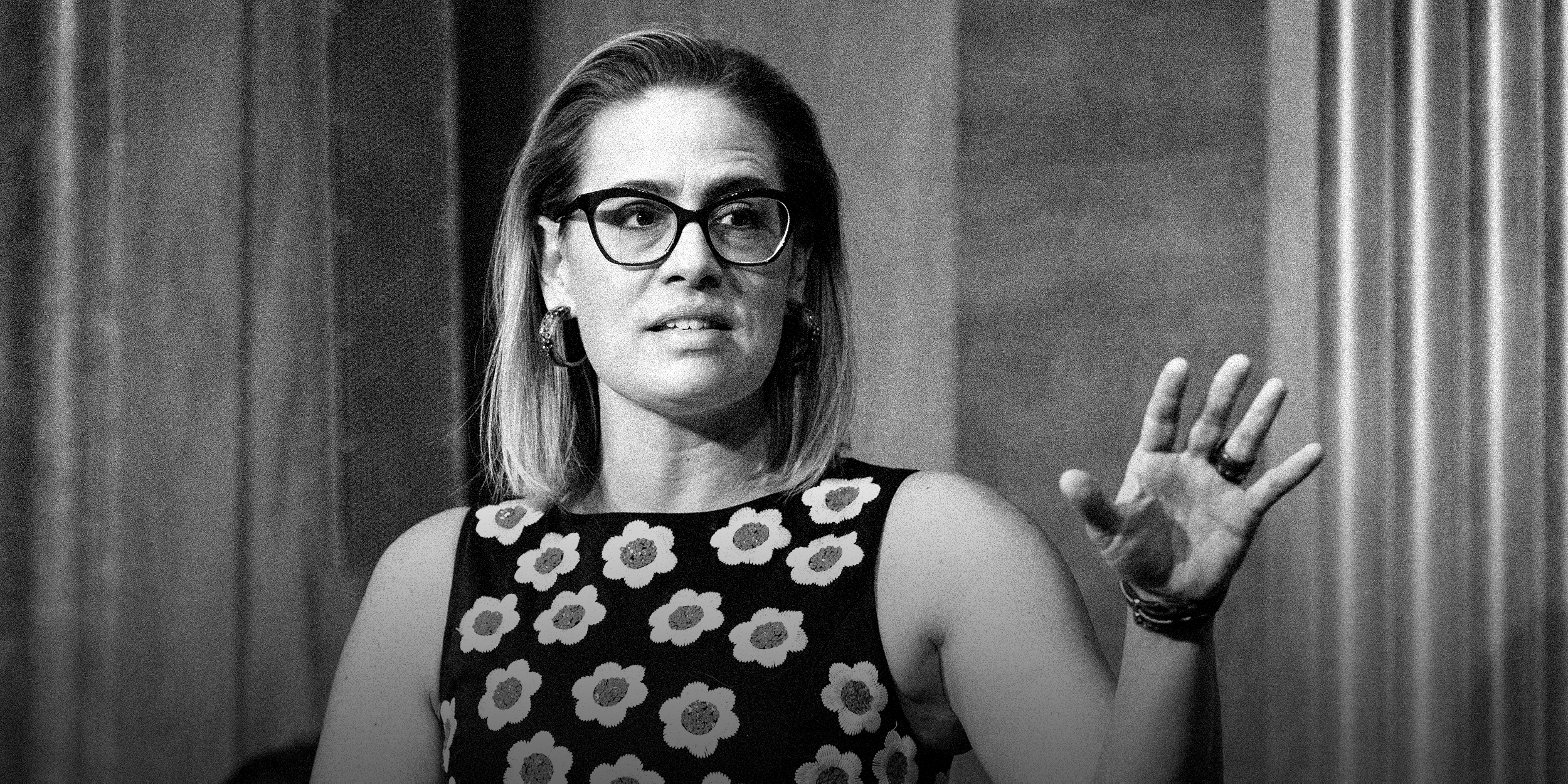 Sen. Kyrsten Sinema, an Arizona Democrat, is not a serious politician — she is a marketer. And an indecisive one at that.

Sinema is one of the largest impediments to Democrats hoping to enact President Joe Biden’s economic agenda, and she is roiling members of her party because she reportedly hasn’t offered any helpful feedback on what it would take for her to say yes on two critical spending bills.

She seems untethered from any cohesive political, moral or even practical ideology.

Sinema is politically dangerous to her constituents and the rest of the country because she seems untethered from any cohesive political, moral or even practical ideology. And in her desperate attempts to establish a legacy of independence, she’s established a legacy of emptiness instead. That’s common for Sinema, who branded herself as a progressive in local politics before becoming the conservative stalwart she is today.

The self-proclaimed “Prada socialist” is going for a full rebrand.

That’s why — to Republicans’ delight — she curtseyed after voting down a minimum wage increase that would have benefited thousands of Arizonans and millions around the country.

It’s why in 2018 she barely eked out a victory against Republican Senate candidate Martha McSally, who arguably ran the worst campaign ever in Arizona.

It’s why she wrote an op-ed fawning over the filibuster — a racist political relic — despite the fact Black and brown voters carried Democrats to victory in Arizona.

It’s why she probably doesn’t mind civil rights activists protesting outside her office.

Because in a state like Arizona, where there is a tradition of white, Republican domination, the more she does to depress and marginalize the people most responsible for Democratic wins, the greater her political fortune. Or so she thinks.

Federal judges say they ‘mistakenly’ broke the law in these cases. Yeah, right.