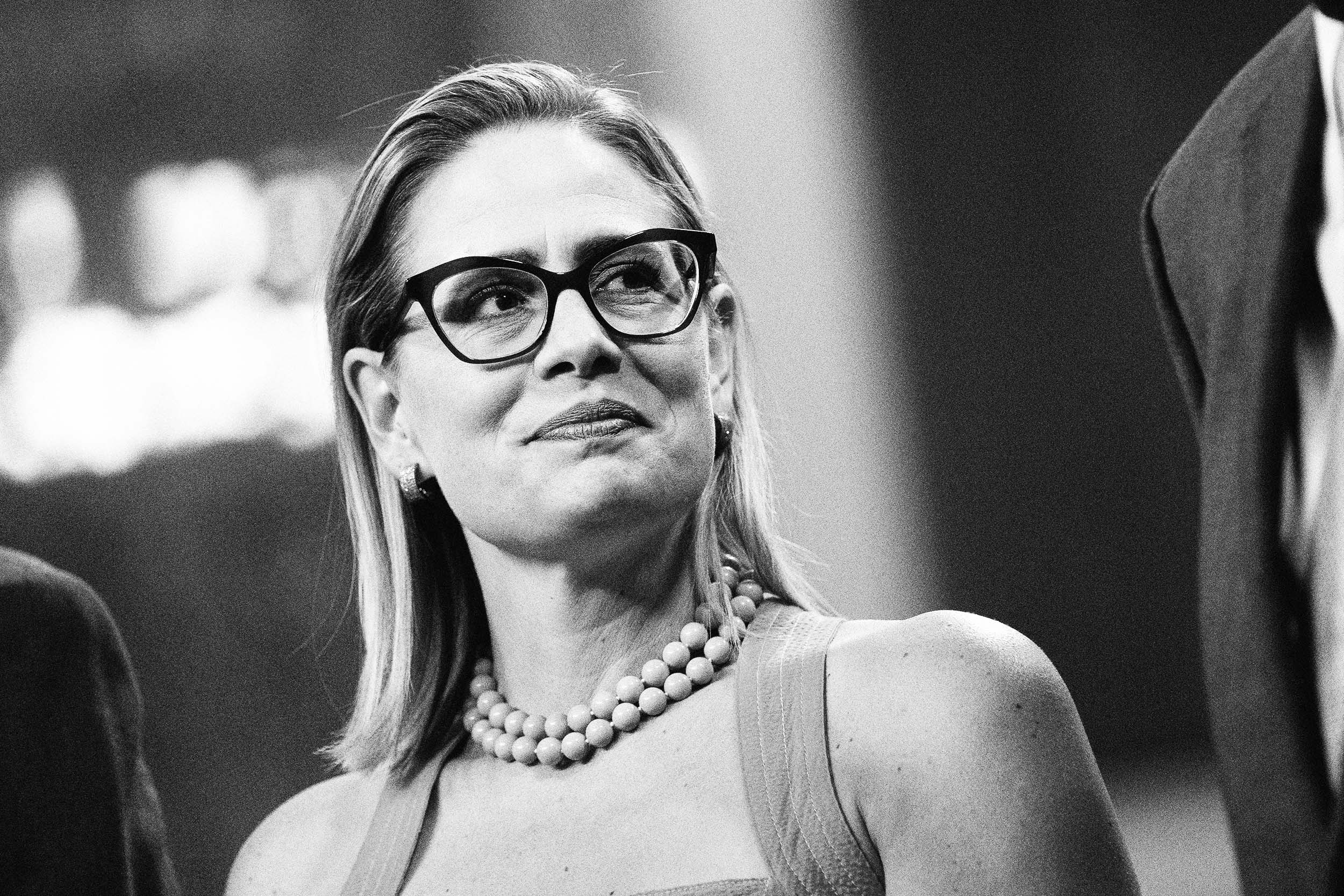 Sen. Kyrsten Sinema’s rambling speech Thursday defending the filibuster and refusing to bypass it to advance voting rights legislation was a total dud. With the warmth and sincerity of a Frigidaire, the Arizona Democrat spoke from a lectern on the Senate floor about the merits of a racist relic historically used to beat back civil rights measures.

The filibuster, she claimed, is “a tool that requires new federal policy to be broadly supported by senators representing a broader cross-section of Americans — a guardrail, inevitably viewed as an obstacle by whoever holds the Senate majority, but which in reality ensures that millions of Americans represented by the minority party have a voice in the process.”

And if millions of Americans in the minority party believe in creating obstacles for the opposing party to vote, or the minority party wants to gerrymander districts that diminish the power of Black and brown voters? So be it, according to Sinema’s logic.

But her rationale for defending the filibuster is as inconsistent as it is immoral. Sinema, as some have noted, supported bypassing the filibuster just over a month ago in order to raise the debt ceiling on a party-line vote. She doesn’t think Republicans should be allowed to damage America’s credit, but she thinks allowing them to damage American democracy is a virtue.

It’s a contradiction Sen. Raphael Warnock, D-Ga., called out during his own Senate speech last month after the debt limit vote:

Be very clear, last week we changed the rules of the Senate. To address another important issue, the economy. This is a step, a change in the Senate rules we haven’t been willing to take to save our broken democracy, but one that a bipartisan majority of this chamber thought was necessary in order to keep our economy strong. We changed the rules to protect the full faith and credit of the United States government. We’ve decided we must do it for the economy, but not for the democracy.

Sinema may well succeed in thwarting voting rights legislation due to the outsize power she wields in the Senate, but the more she explains her stance, the more incoherent it becomes.

The Jan. 6 insurrection was a pitiful performance of white victimhood