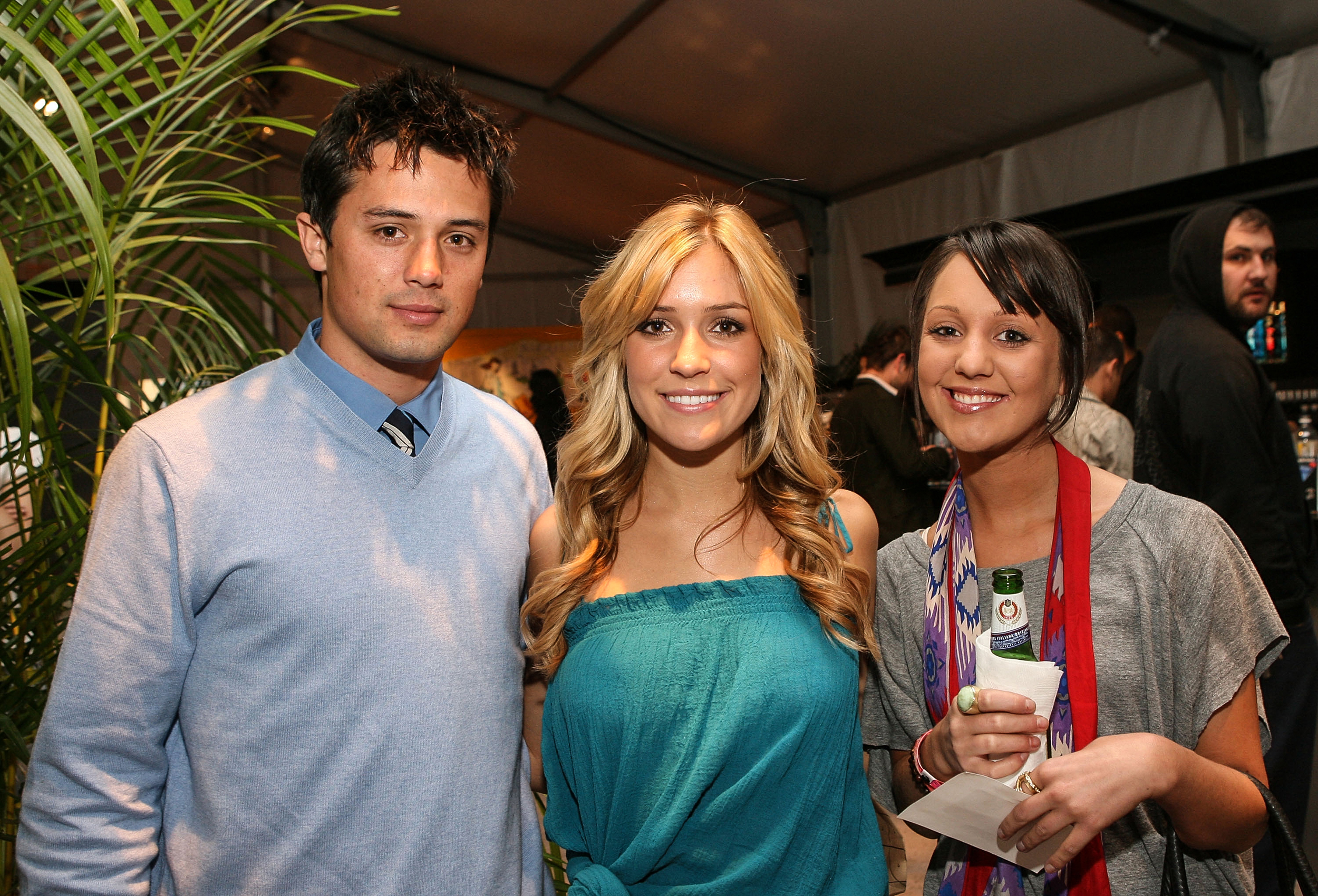 Kristin Cavallari and Stephen Colletti are far from “dunzo” when it comes to the “Laguna Beach” franchise.

The alums of the MTV reality show from the 2000s confirmed Variety’s report on Monday that they will be cohosting a rewatch podcast, called “Back to the Beach With Kristin and Stephen.”

“So excited to finally be able to announce the podcast Back to the Beach with Kristin and Stephen!!!!” Cavallari wrote in an Instagram post, sharing a photo of the two of them, who were in an off-and-on romance throughout the series.

“We’re gonna go back and watch seasons 1 and 2 of Laguna Beach then break it all down for you guys! We’re knee deep in recording and have had SO MUCH FUN. Season 1 will air in July! Details to come…”

The show is being made by podcast production company Dear Media, which ordered two seasons.

“What happens in Cabo stays in Cabo…until now. Coming Summer 2022,” Dear Media wrote in an Instagram post sharing the news.

The show will feature other “Laguna” cast mates, celebrity guests, and MTV insiders, according to Variety’s report.

Since the MTV show wrapped, Cavallari, the founder of lifestyle brand Uncommon James, starred in her own reality show on E! from 2018-2020 called “Very Cavallari.”

Colletti also had TV roles in CW’s “One Tree Hill” and VH1’s “Hit The Floor.” More recently, he starred in a comedy series he co-created with “One Tree Hill” co-star James Lafferty called “Everyone Is Doing Great.”

The “Laguna Beach” podcast joins an ever-growing list of celebrity rewatch podcasts that have captivated listeners who crave nostalgia and familiarity.

The genre has increased in popularity since the 2016 release of “The West Wing Weekly,” a podcast featuring actor Joshua Malina, who played Will Bailey in Aaron Sorkin’s popular political drama series.

Since then, the celebrity TV rewatch podcast genre has steadily expanded, with audio shows like “Fake Doctors, Real Friends with Zach and Donald” about “Scrubs,” the “Drama Queens” podcast about “One Tree Hill,” and “Welcome to the OC, Bitches!” about “The O.C.”

Saba Hamedy is the culture and trends editor for NBC News Digital.