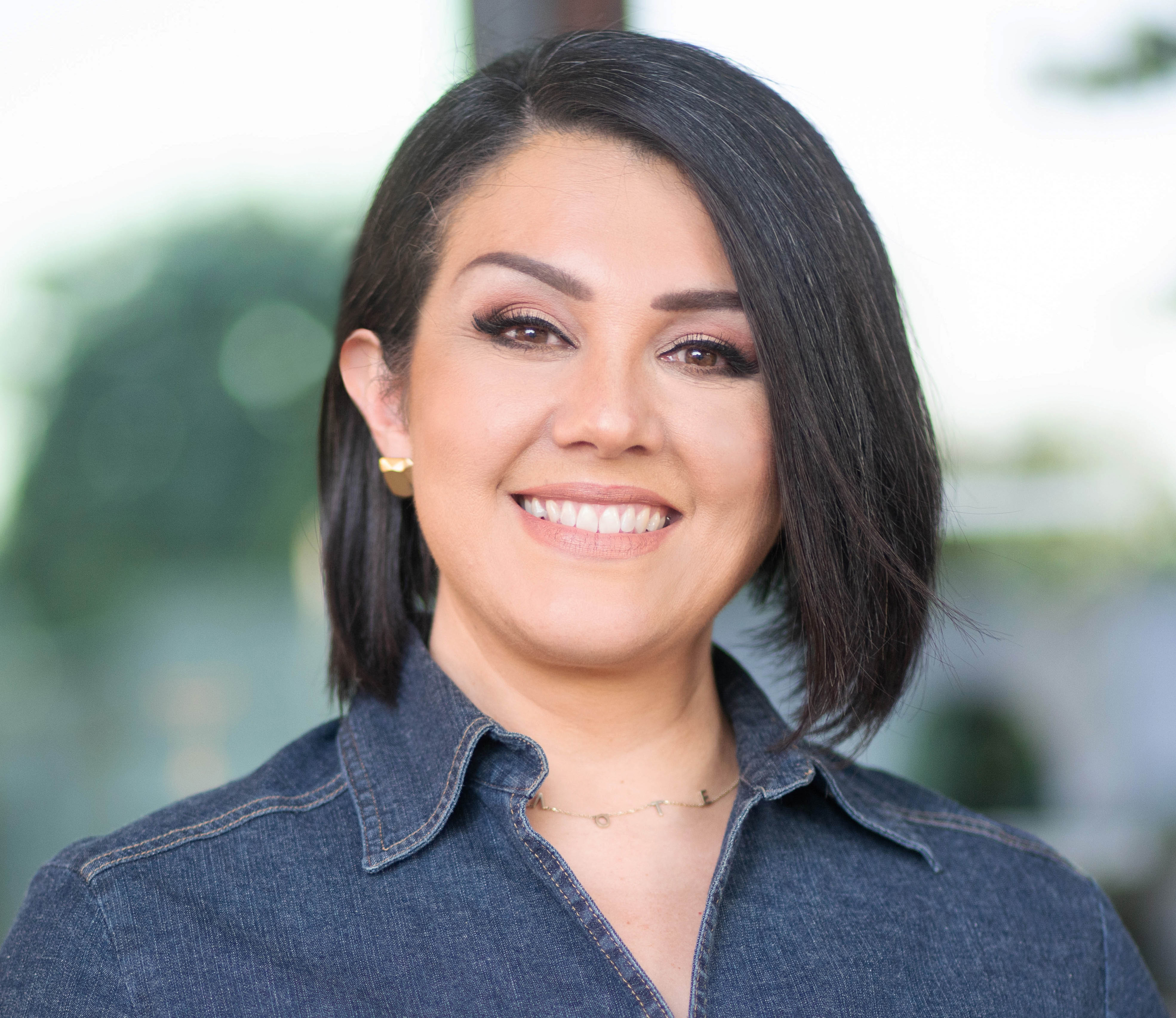 At a time of pronounced fear that American democracy is in peril, Joy Díaz is doing the most democratic of things.

Without any political party backing or political machinery, Díaz — a Latina mother, a former public radio journalist and a former public school teacher  — has announced through online videos that she is running for Texas governor in the 2022 midterms.

A Democrat, she is, so far, the only Latina running in March’s major party primaries in Texas, a state where the number of Hispanics nearly equals the number of whites. Delilah Barrios, who is also Latina and Indigenous, has filed for the general election as a Green Party candidate.

“I have to believe in the promise that government is of the people, for the people and by the people,” Díaz said. The Texas Democratic Party’s primary includes the much better known and financed former U.S. Rep. Beto O’Rourke, a former presidential and U.S. Senate candidate.

Gov. Greg Abbott, a Republican, is considered the front-runner. He is seeking his third term, although he has drawn GOP primary challengers.

The state has been run for decades largely by Republicans, who have withstood recent “blue waves” that ushered in Democrats nationally and in other states.

Then-President Donald Trump won Texas by five points in 2020, the slimmest margin in years for a Republican presidential candidate.

The midterm elections are approaching as Trump and his right-wing supporters continue to push the lie that the 2020 election was stolen. States, including Texas, are following Trump’s lead by putting in place mechanisms to throw out ballots and results, funding election “audits” and adopting more voting restrictions.

Congress continues to investigate the Jan. 6 Capitol attack and prosecutions of participants are ongoing as disinformation about the attack proliferates in social media.

“The person at the top of government, the governor, cannot be the intimidator in chief,” Díaz said.

Surviving Covid — and a vow for change

“It’s a bold move,” Díaz told NBC News in a telephone interview about her candidacy. “Why do we have to limit ourselves? Who can guarantee me that I have 40 years to build a career in politics?”

The answer to that question is very clear to Díaz, 45, who was infected with Covid-19 in March before vaccinations were available for people in her age group. Her 10-year-old son also was infected.

“I remember the panic of not being able to breathe,” Díaz says in her video announcing her candidacy. Fluent in Spanish, she made videos in both languages and also one in English with subtitles in Vietnamese.

She vowed to devote her life to public service if she survived “because so many have died,” she said in her video. “The state was not prepared. The lack of planning as a state is unacceptable, not just planning for pandemics, but planning for everything else,” she says in the video.

“If we are going to wait until we have the money,” Diaz said, “we are never going to run.”

Díaz was born in Mexico to a Nuyorican (a Puerto Rican from or born in New York) father who met her Mexican mother there while on a missionary trip. Because her father is a U.S. citizen, she is too.

She was raised a Christian, she said, and learned about service through her parents’ work helping children who lived in Mexico City’s garbage dumps.

They built community showers, a dental clinic and a school to serve the children, working through their nondenominational church. Her father also hosted breakfasts for local business people at the dumps so they could see how the children lived and pony up sponsorships, she said.

A mother of two, her other daughter is 14, Díaz said that when she wins her race, she’ll hold the first quinceañera in the governor’s mansion.

Texas’ population is 39.3 percent Hispanic and 39.8 percent is non-Hispanic white, according to the 2020 census. Hispanics are expected to outnumber whites next year.

“There are so many things that are not happening for Latinos in the state. The first is visibility, the other is lack of power,” Díaz said. “We believe in Texas as our Texas. We invest in this as equal partners and are not often seen as equal partners.”

Díaz named education, the border and state preparedness as the top issues. But right now, Texas is at the center of a national clash over abortion following the passage of its strict abortion law.

Díaz said she supports women’s abortion rights. She lost twins after she had to undergo a medically-induced abortion. She at first resisted having the procedure, she said, and nearly bled to death. “I was not making the right choice. I was not preserving my life.” After she lost consciousness, the decision fell to her doctor and her husband, she said.

Running statewide in vast Texas, which has multiple major media markets, always is an expensive and difficult task. Better funded, party backed candidates with little name identification have found it difficult to get past incumbents.

Not waiting ‘to have the money’

Díaz is someone who is an optimist and a realist at once, said Victoria DeFrancesco Soto, an assistant dean at the LBJ School of Public Affairs at the University of Texas, Austin.

“If there is someone to push up against both the Democratic establishment and Republican establishment, it’s Joy,” DeSoto said. Díaz attended the LBJ Women’s Campaign School, an eight-month certification program for women who want to seek public office.

In 2018, former Dallas County Sheriff Lupe Valdez, a Democrat, was the first Latina and first openly gay candidate to win a major party nomination for Texas governor. She finished with 42.5 percent of the vote.

“Conventional wisdom may say that it is unlikely for an average person, even a qualified one, even one with expertise, even one with a huge heart, to become the next governor of this great state,” Díaz said in her video.

Díaz said as a reporter for about 16 years, she’s not naïve about the daunting task of running in Texas and lack of money and backing are factors that many women and candidates of color face.

“If we are going to wait until we have the money,” she said, “we are never going to run.”