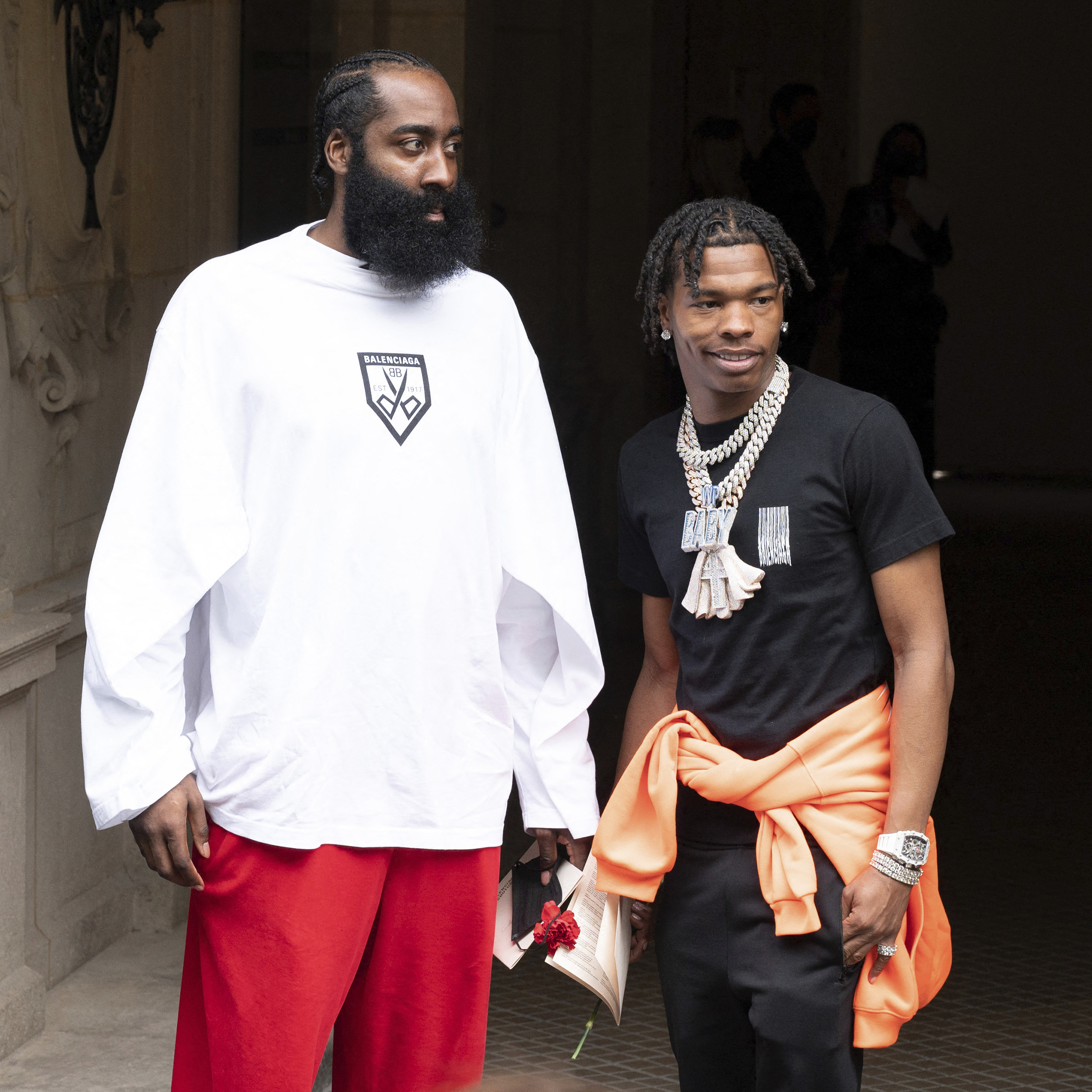 Rapper Lil Baby is in the custody of French police as part of a narcotics investigation, officials said. He was in Paris with NBA star James Harden for Fashion Week.

Lil Baby, whose real name is Dominique Armani Jones, was detained with one other person in the city for allegedly carrying drugs, the Paris prosecutor’s office confirmed to NBC News on Thursday.

Harden, who has been seen with Jones around Paris over the past week, was not in custody.

An investigation has been opened by the city’s 8th district police precinct, the prosecutor’s office said.

Video recorded by a bystander and shared online appears shows Harden and at least one other Black man being surrounded by police and having their pockets searched. Harden can be heard in the short clip telling someone off camera, “It’s OK. I don’t understand.”

News of the arrest was first reported by the French newspaper Le Parisien and confirmed by NBC News. The newspaper said both Jones and Harden were among a group who were stopped by police at about 4:50 p.m. local time after three people exited a car smelling of marijuana.

Representatives for Jones and Harden did not immediately respond to a request for comment.