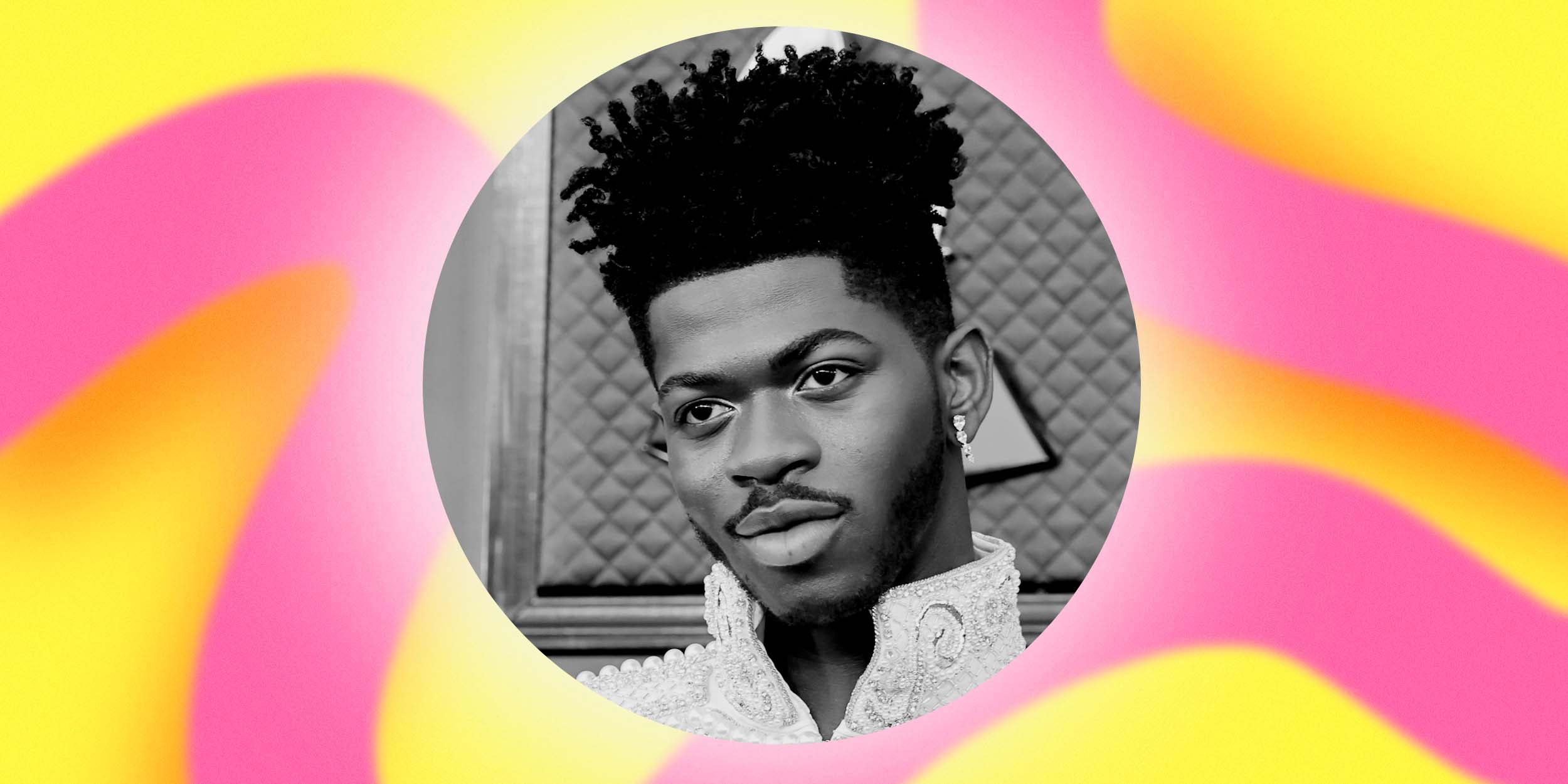 In honor of Pride Month, NBC Out is highlighting and celebrating a new generation of LGBTQ trailblazers, creators and newsmakers. Visit our full #Pride30 list here.

Four years ago, he was a college dropout sleeping on his sister’s floor. Today, he’s one of the music industry’s biggest stars.

Ever since Lil Nas X, 23, made Billboard history in 2019 with “Old Town Road,” which holds the record for being the longest-running song at No. 1 on the Billboard Hot 100, he has blown past detractors’ expectations that he would be a one-hit wonder.

His debut album opened at No. 2 on the Billboard 200 in September and went platinum in February. Featuring Doja Cat, Megan Thee Stallion and Jack Harlow, “Montero” — titled after his birth name, Montero Lamar Hill — paints pictures of Lil Nas X’s personal past and love life.

As fans awaited the album, he shared a “baby registry” highlighting an LGBTQ rights or other human rights nonprofit organization for each of the album’s 15 tracks, encouraging fans to donate to his “little bundle of joy.” After the album was released, 11 of its songs immediately charted on the Hot 100, three of them breaking into the top 10.

For Lil Nas X, who came out to the public as gay at the height of his “Old Town Road” success, his first full album was also deeply meaningful to his own healing.

“I love joking but on a serious note, making this album was therapy for me,” he tweeted after its release. “I began healing many unchecked wounds, facing skeletons in my closet I never wanted to, fighting internally every day and crying persistently.”

Early last year, he released a letter he wrote to his 14-year-old self. Addressing a younger Montero, he shared his fears about coming out: that people will be angry, that they’ll accuse him of “pushing an agenda.”

Following his success with “Old Town Road,” Lil Nas X landed his second No. 1 Billboard hit, with “Montero (Call Me by Your Name).” In a provocative music video depicting him giving a lap dance to Satan before he snaps his neck, Lil Nas X is shamelessly queer and unafraid to express it.

The moment was awe-inspiring to generations of LGBTQ listeners who have never seen such a brazen representation of queer lust in mainstream music. But his pole-dancing descent to Hell didn’t sit well with all audiences, and the biblical references strewn throughout the video — as a callout of the religious suppression of LGBTQ identities — drew heavy backlash from Christian communities.

Instead of yielding to the critics, Lil Nas X continued to roll with the controversies. Within a week of the “Montero” music video’s release, he launched 666 pairs of inflammatory “Satan Shoes,” each bearing a pentagram and allegedly containing a drop of real human blood. They sold out in less than one minute.

Continuing to use his creative platform for social commentary, Lil Nas X teamed up with The Bail Project to raise money to pay cash bail for people who can’t afford it. The initiative, launched alongside the release of his “Industry Baby” music video in July, sought to help end cash bail altogether in the U.S. legal system.

“Honestly, I believe the pandemic helped me get out of the idea of trying to please everybody and the idea of ‘He’s a cool gay person; he’s an acceptable gay person,’” Lil Nas X told Variety in August. “I used to see things like that as a compliment, but it’s not. It just means you’re a people pleaser, and they never become legends.”

He has also opened up about his struggle to embrace his sexuality, especially having been taught growing up that homosexuality was wrong. His single “Sun Goes Down,” part of the “Montero” album, gave listeners an intimate glimpse into his life before fame as he sang about his darkest late-night thoughts.

Nowadays, Lil Nas X is a proud proponent of the “gay agenda.” In reclaiming the term, he hopes to show that such an agenda pushes only for acceptance.

“It looks like a little boy asking his parents at eight years old, can he get some nail polish or try something, and it’s not even a question,” Lil Nas X said of the “gay agenda” to GQ in November. “It looks like two guys kissing during a performance and there not being anything crazy on Twitter about it the next day. … Just letting people exist.”

Angela Yang is an intern for NBC News’ diversity verticals.