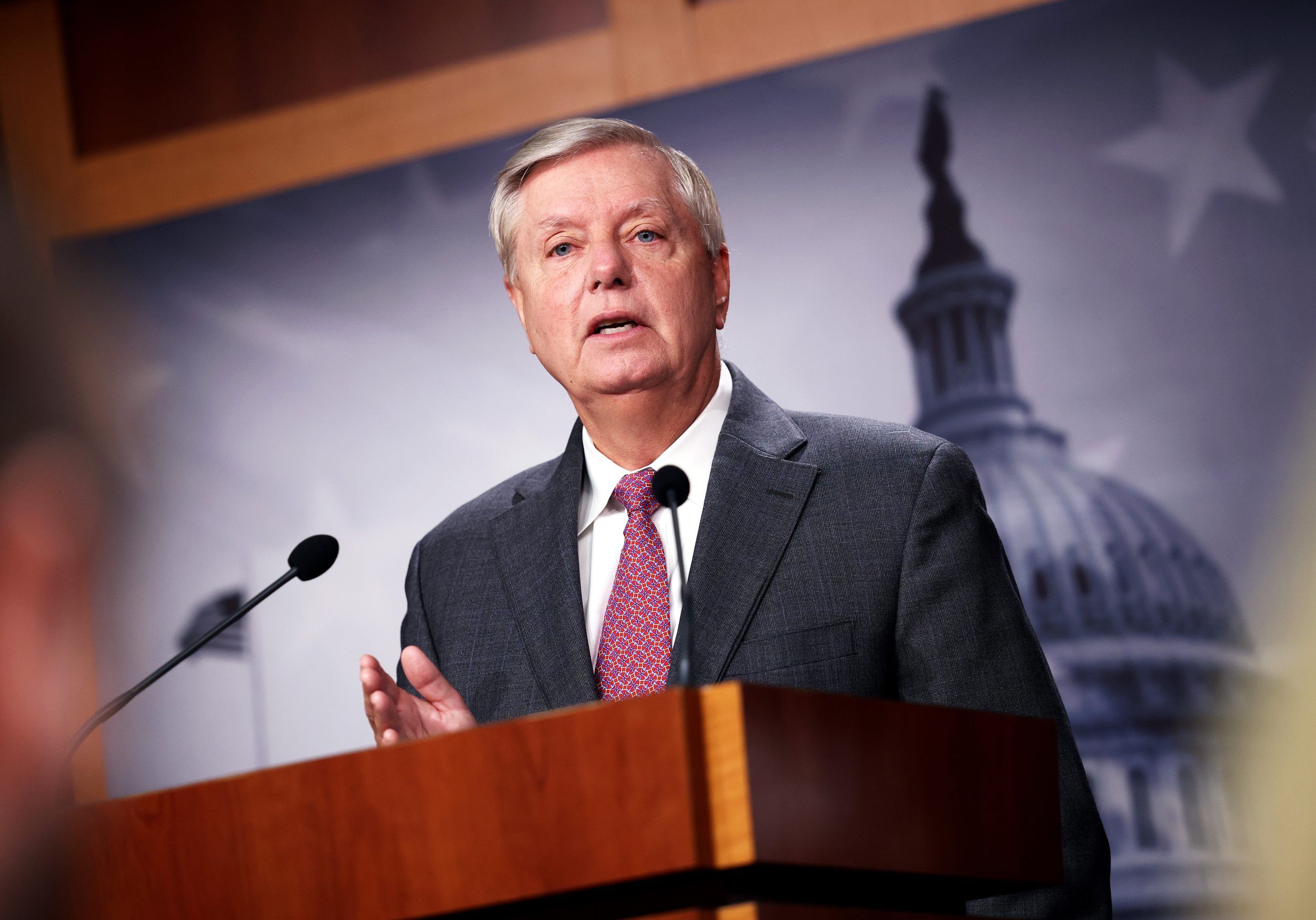 It was nearly nine years ago when Alabama’s Jeff Sessions — at the time, a Republican senator — insisted he had actual proof that the Affordable Care Act would create massive deficits and add trillions of dollars to the debt. The story quickly became a hit in conservative media.

There was, however, a rather important flaw in Sessions’ claim. As we discussed at the time, the Alabaman played a little game in which he had the non-partisan Government Accountability Office prepare a study on something that looked like the Affordable Care Act, but wasn’t actually the health care reform law. The story was a sham: Sessions’ “study” examined the ACA as if it were implemented in a different way.

The Democratic tax and spending package to expand the social safety net and combat climate change would increase federal deficits by $3 trillion over 10 years if most programs were made permanent, the Congressional Budget Office said Friday. Republicans seized on the new cost estimate to argue that the Democrats’ reconciliation measure is unaffordable and would only accelerate rising inflation.

The problem, of course, is that the South Carolinian didn’t ask the CBO to examine the Democratic legislation; he had the CBO review a different bill, which does different things, but which looks like the Build Back Better package. The key difference is, this different bill would continue to spend money on priorities beyond the timeframe in the actual legislation.

As Democratic Sen. Chris Murphy of Connecticut put it, “Let’s be clear about what this is. Republicans have requested a score on a bill that doesn’t exist. They made up a version of BBB that costs more and sent it to CBO for a score. That’s it.”

Senate Majority Leader Chuck Schumer issued a related statement. “The Republicans are so desperate to justify their opposition to the popular, much-needed provisions in the Build Back Better Act that they’ve resorted to requesting fake scores based on mistruths,” the New York Democrat said, calling Graham’s stunt “partisan trickery.”

It’s difficult to see any substantive point to the Republican’s effort, but the senator will nevertheless get some headlines out of this, which will likely be used in 2022 campaign attack ads.

And if that dynamic sounds familiar, there’s a good reason for that. Last week, in order to stop Republicans from shutting down the government, GOP senators demanded a vote on an amendment to defund a key part of the Biden administration’s vaccine initiative. It didn’t serve a substantive point, but the post-policy party was focused more on electoral fodder than governing.

Earlier this week, Senate Republicans relied on the Congressional Review Act to hold another vote targeting the same White House policy. It also didn’t serve a substantive point — it was a largely symbolic effort that won’t pass — but governing was the point of this, either.

Yesterday, the Senate moved forward with a comically convoluted scheme to raise the debt ceiling, which Republicans endorsed because the agreement forces Democrats to extend the borrowing authority by a specific dollar amount. That also didn’t serve a substantive point, but GOP officials have already said they intend to use this to attack Democrats next fall.

I’ve long made the case that the Republican Party is no longer a governing party. Lately, GOP lawmakers have been eager to prove the thesis true.