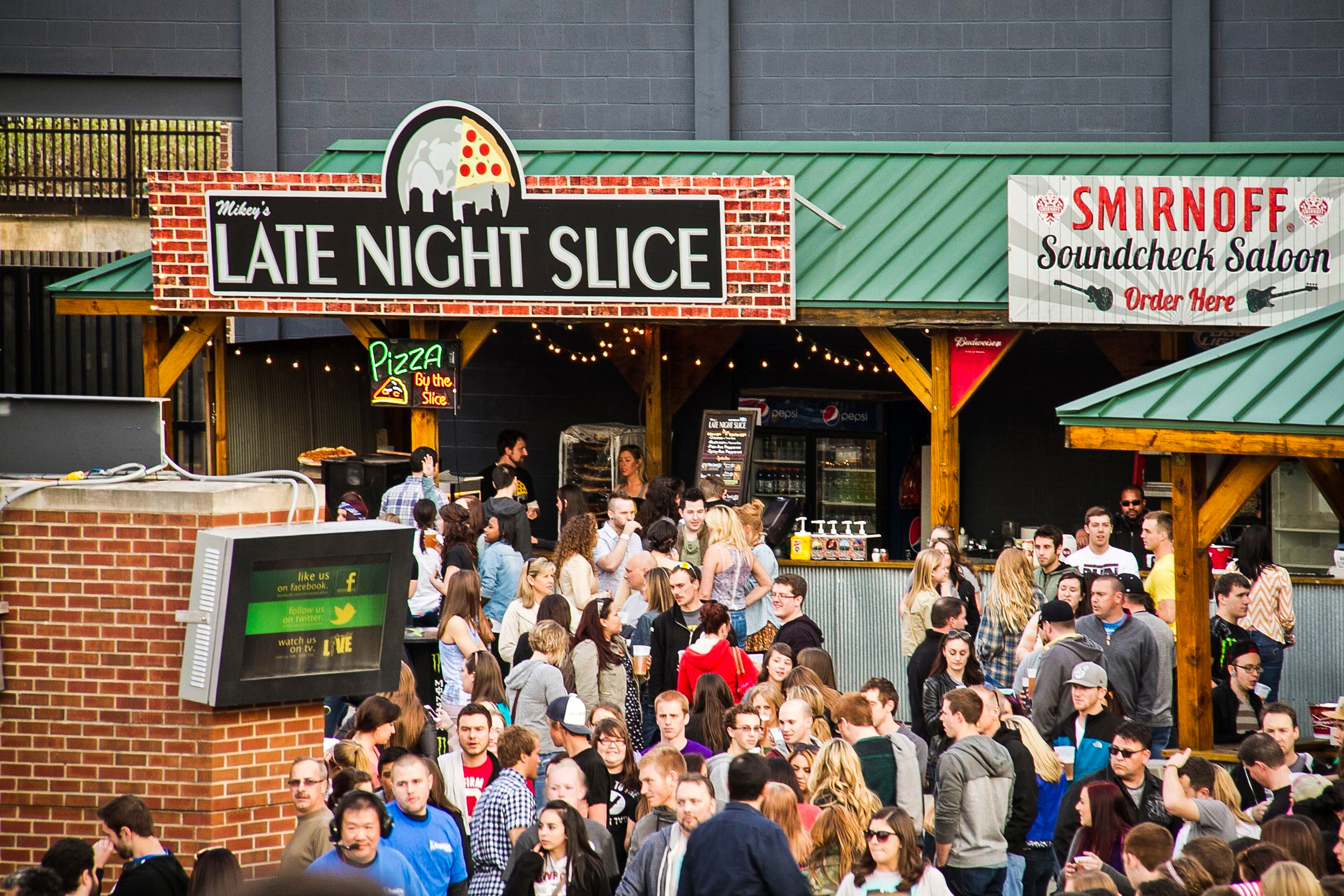 Patton’s Caterers, a family-owned catering service based in Slidell, Louisiana, has served up crawfish beignets and oyster patties to New Orleans Jazz and Heritage Festival, or “JazzFest,” attendees since 1991.

“We have people that come see us every year from around the world,” Erin Patton, sales manager and third-generation employee, told NBC News. “We’re the first stop they hit, you know, people know our plate.”

But, not this year. JazzFest, the annual two-weekend-long event that brings in hundreds of thousands of visitors and over $300 million to the local economy, was cancelled for the second year in a row. Festival organizers cited “the current exponential growth of new COVID cases in New Orleans and the region and the ongoing public health emergency,” in a Tweet earlier this month.

Aside from losing out on seeing those loyal customers again, the Patton family business will also lose out on a boost to its bottom line. According to Patton, JazzFest typically accounts for 35 percent of the catering company’s annual revenue. And with French Quarter Fest, birthday parties and weddings also getting cancelled this fall due to coronavirus concerns, Patton said it’s like “awful déjà vu all over again.”

The familiar heartbreak is one that resonates with many other local businesses across the country that are having to adapt to empty calendars stemming from the cancellation of events ranging from conventions to concerts to festivals. What once was a waterfall of cancellations that started in March 2020 due to the initial outbreak of Covid has recently become a new wave of cancellations that started with the rapid spread of the delta variant this summer.

“The idea of having to go back to that extreme anxiety and worry … trying to find ways to stay afloat. Just not looking forward to that.”

Timmy Phillips, owner of T&J Concessions, is used to serving “chicken-on-stick” and “cowboy nachos” to hundreds of visitors at the Ham Jam Arts Festival in Philadelphia, Mississippi, every year. Last week, the event, a top five money-maker for the food truck, was cancelled for the first time in its 20-year history due to “the current rise of COVID-19” in the area, according to the event’s Facebook page. Last year, it was postponed from spring until the fall.

Phillips, whose business has suffered during the pandemic due to other cancellations of large events like Hubfest in Hattiesburg earlier this year, called the newest cancellation “very disappointing.”

“Obviously you have to make up the difference somewhere, so you have to get out and hustle harder,” he said. “Just gotta do what we gotta do to survive. Gotta make the best of a bad situation,” he later added.

Survival has consisted of setting up shop during more days of the week outside of local businesses, offices, hospitals and power plants to serve individuals there instead, a strategy that has helped the business mediate its losses over the course of the pandemic. Before Covid hit last spring, Phillips said he and his small staff of up to 3 people would only work three days a week. Now, they have to work double that.

“More stress on our employees, more stress on us,” he said. “We’re making less money because we’re having to work more to make the same money.”

Phillips said the cancellation of festivals like Ham Jam put his business out “several thousand dollars.”

Ham Jam alone is an event that usually has a big impact on the local community. According to Philadelphia Mainstreet Association executive director Tim Moore, the festival brings in up to $20,000 to the local economy every year.

Larger events like the New York Auto Show and the Fancy Food Show in New York, the North American Association of Food Equipment Manufacturers in Florida and VidCon in California have all recently been cancelled due to concerns over the rise in Covid infections.

One area of the live event industry that remains up in the air is concerts, as major stars begin their tours — many rescheduled from 2020 — heading into the fall. Some artists like the Jonas Brothers and Harry Styles are hitting the road with Covid safety protocols in place, while others like K-Pop group BTS and country duo Florida Georgia Line have pulled the plug on their tours altogether.

Jason Biundo, co-founder of Mikey’s Late Night Slice in Ohio, said his pizza joint has started serving concert goers again for the first time since March 2020 inside the Express Live venue in Columbus. However, two shows have already been cancelled and the path ahead remains foggy — and eerily similar to one that appeared to have been left behind.

“We don’t know what’s coming,” Biundo said. “Just the idea of having to go back to that extreme anxiety and worry and, you know, decision making and pivoting, trying to find ways to stay afloat. Just not looking forward to that.”

And without replenishment of federal pandemic support like the nearly $29 billion Restaurant Revitalization Fund, which closed in July, local vendors are hoping that the path ahead clears up and becomes more certain soon.

“We’re just hoping that after 60-plus years in the business we don’t have to shut it down,” Patton said.