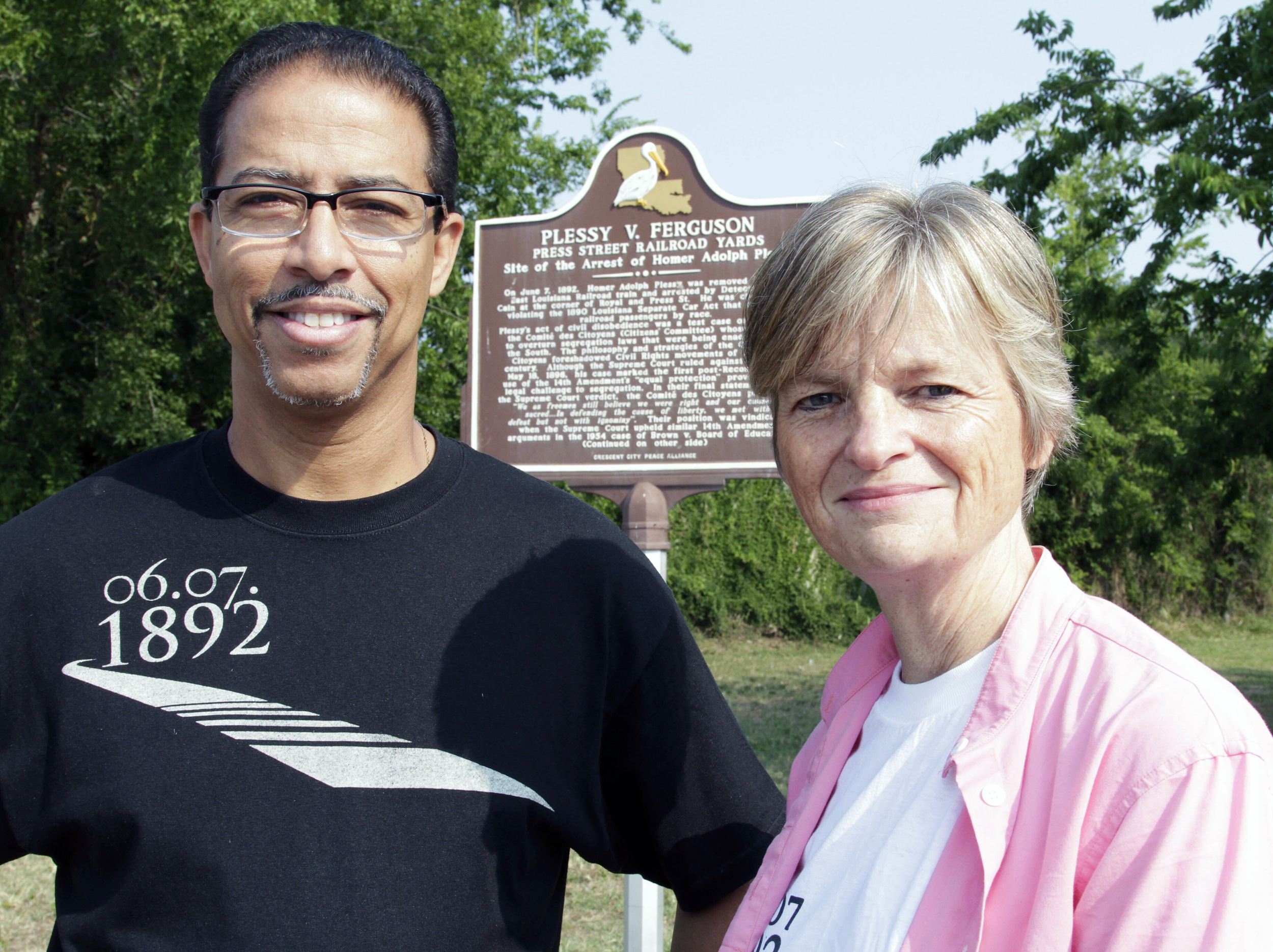 A state board in Louisiana voted Friday to give a posthumous pardon to Homer Plessy, a Creole man whose refusal to leave a whites-only train car in the 1890s led to a notorious Supreme Court decision that affirmed state segregation laws.

The pardon board voted unanimously to grant a pardon to Plessy, who was arrested in 1892 after he refused to sit in the “colored car” section of the train as part of a civil rights’ group’s challenge to the state’s segregation laws. Gov. John Bel Edwards, a Democrat, still needs to sign off on the pardon before it can become official.

Edwards’ communications director Shauna Sanford said the governor was traveling Friday “but looks forward to receiving and reviewing the recommendation of the Board upon his return.”

Plessy has often been compared to Rosa Parks, whose refusal to give up her seat to a white man on a Montgomery, Alabama bus in 1956 helped spark the modern civil rights movement.

Plessy contended Louisiana’s Separate Car Act law was unconstitutional and challenged it all the way up to the Supreme Court. The high court’s decision in Plessy v. Ferguson became known as the “separate but equal” ruling. It held the law didn’t violate the Constitution as long as the color-separated facilities were of equal quality.

Plessy, a shoemaker, eventually pleaded guilty and was fined $25. He died in 1925.

A movement to pardon him started after some of Plessy’s descendants became friends with descendants of John Ferguson, the judge who initially ruled against Plessy, and they formed a nonprofit foundation to advocate for civil rights education.

“You don’t know American history until you know Louisiana history, ” one of those descendants, Keith Plessy, told the Times-Picayune in 2009.