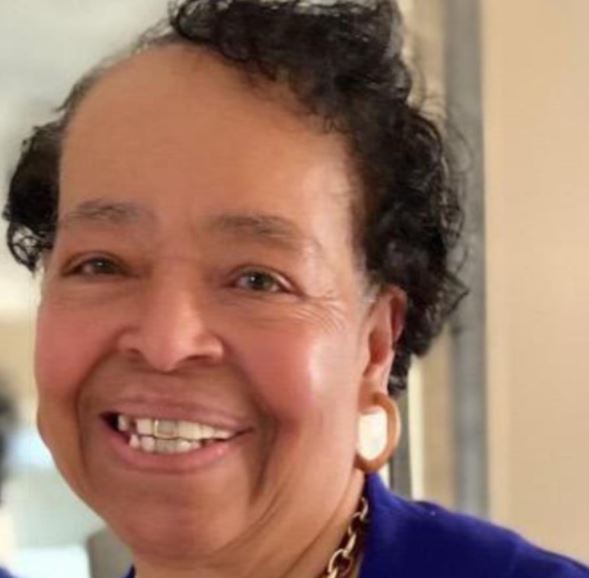 A man has been arrested and charged in the brutal stabbing of a 69-year-old grandmother at her east Baltimore church last month, officials have said.

Evelyn Player was found stabbed in a bathroom around 7:30 a.m. at Southern Baptist Church, an hour after she had let contractors into the building for church renovations on Nov. 16, Baltimore police said. She was pronounced dead at the scene, police said.Manzie Smith Jr., 62, was taken into custody on Dec. 1 and charged with first-degree murder, as well as other charges, in Player’s death, the Baltimore Police Department announced Thursday.

Smith was identified as the suspect based on DNA evidence collected at the scene, Police Commissioner Michael Harrison said at a press conference Thursday.

He was arrested the same day Player was laid to rest in a funeral ceremony, according to The Associated Press.

Smith was working at the church the day of the killing as a laborer for a contractor, his attorney attorney Warren Brown, told the Baltimore Sun.

He said Smith has mental health issues and his client has no recollection of the day Player was killed.

Smith was ordered to be held without bail at a hearing in Baltimore District Court. His preliminary hearing is set for Jan. 4, according to court records.

The slaying disturbed the community and church members.

Gov. Larry Hogan offered a $100,000 reward for tips leading to an arrest of her killer.

“The murder of a 69-year-old grandmother inside a church in East Baltimore has shaken city residents and community leaders to the core,” Hogan said in a statement. “This heartbreaking violence is tearing the city apart. Enough is enough. We need immediate action.”

Harrison said Smith had a criminal past and his supervised parole ended in October. He said there no evidence to indicate the perpetrator knew Player and the investigation is ongoing.

“As I have said before, and will say it again, those who commit violent crime in our city will be caught and they will be held accountable,” Harrison said. “While we are all affected by all murders, the fact that this one occurred in a house of worship made it more shocking to the conscience.”

“During a holiday season filled with giving and gratitude, Ms. Player’s family was forced to endure Thanksgiving without their matriarch,” Mayor Brandon Scott said at the press conference. “Ms Player is what we call in Baltimore a ‘foot soldier’. She loved her community, she loved her church, and she served her community with passion.”

A lawyer for Smith did not immediately reply to NBC News’ request for comment.