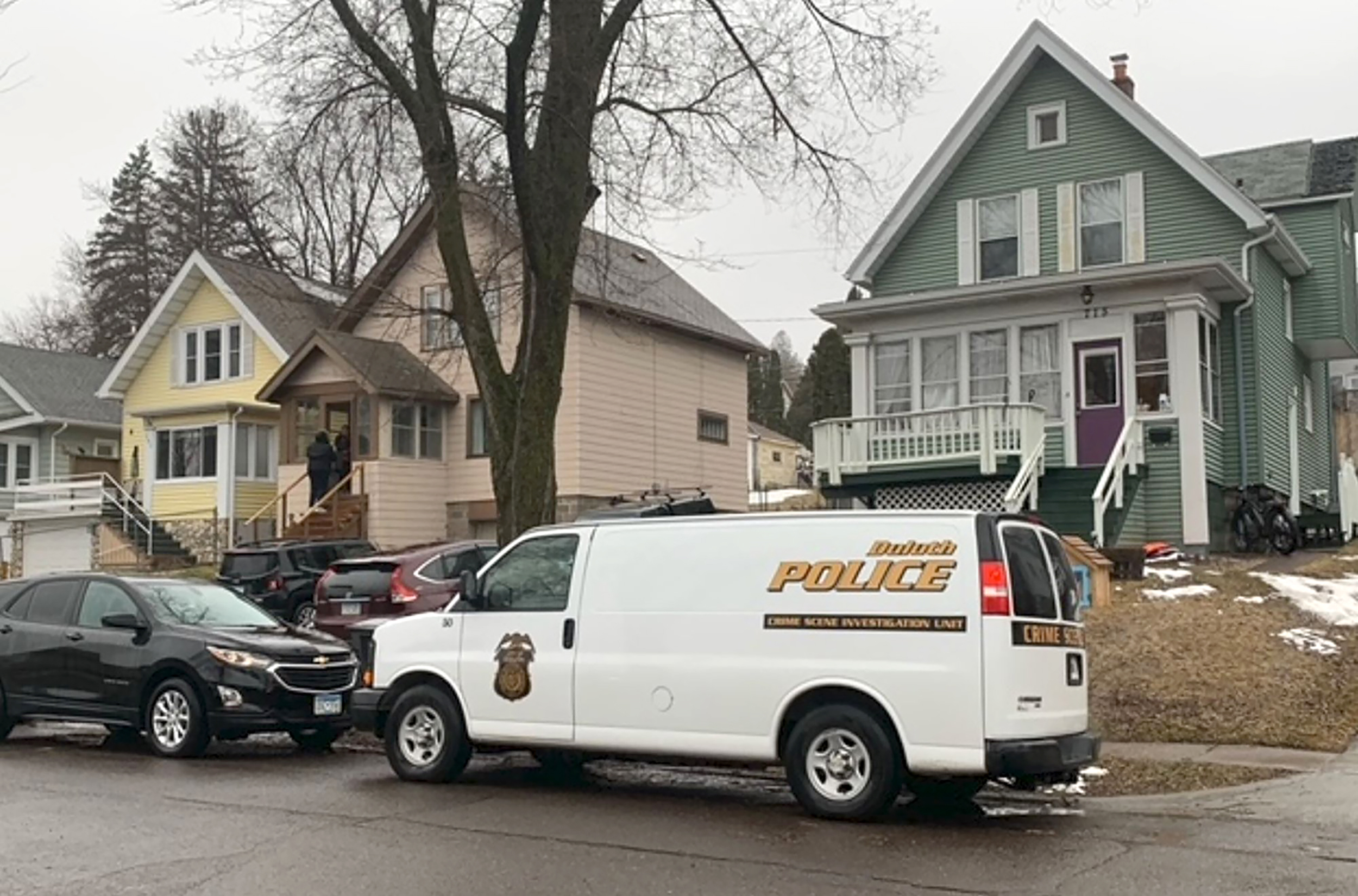 A man fatally shot four family members while they slept in their Duluth, Minnesota, home this week before killing himself, police said Thursday.

Taylor Cole-Skogstad, 29, is suspected of killing his aunt and uncle, two young cousins and a dog before killing himself, Duluth Police Chief Mike Tusken said at a news conference.

“Officers believe that this incident is a murder-suicide,” he said.

Cole-Skogstad was also found dead in the home with a 9mm gun close to his body, he said.

Tusken said it is believed the family was killed overnight. The cause of death was determined to be “gunshot wounds while the victims were sleeping,” Tusken said.

“You can’t unsee it, so it’s very difficult,” he said.

Before officers arrived at the home, Hermantown police attempted to do a welfare check on Cole-Skogstad but were unable to find him, Tusken said.

A family member told Hermantown police that Cole-Skogstad had sent a message saying he intended to hurt himself and his family, Tusken said. The message was believed to have later been posted on a public social media page, Duluth police said.

Duluth police also got information that Cole-Skogstad had access to a weapon.

After working with Hermantown police, Duluth officers arrived at the home at 12:29 p.m. Wednesday on a report that Cole-Skogstad was “experiencing a mental health crisis,” Tusken said. Officers then heard one gunshot, he said.

The premise was searched with robots and drones and a tactical response team went into the home and found the bodies around 3 p.m., Tusken said.

Neither Hermantown nor Duluth police had a history of any previous calls indicating a pattern of behavior of concerns regarding Cole-Skogstad, Duluth police said.

The family killed seemed liked a “very tight” unit, Tusken said. Their pictures dotted the home, which made the gruesome scene “even more heartbreaking” for responding officers, he said.

“Our hearts are shattered,” Forsman said at the news conference Thursday.

“It’s hard to put into words the sadness I feel as a councilor, a Duluthian and as a father,” he said.