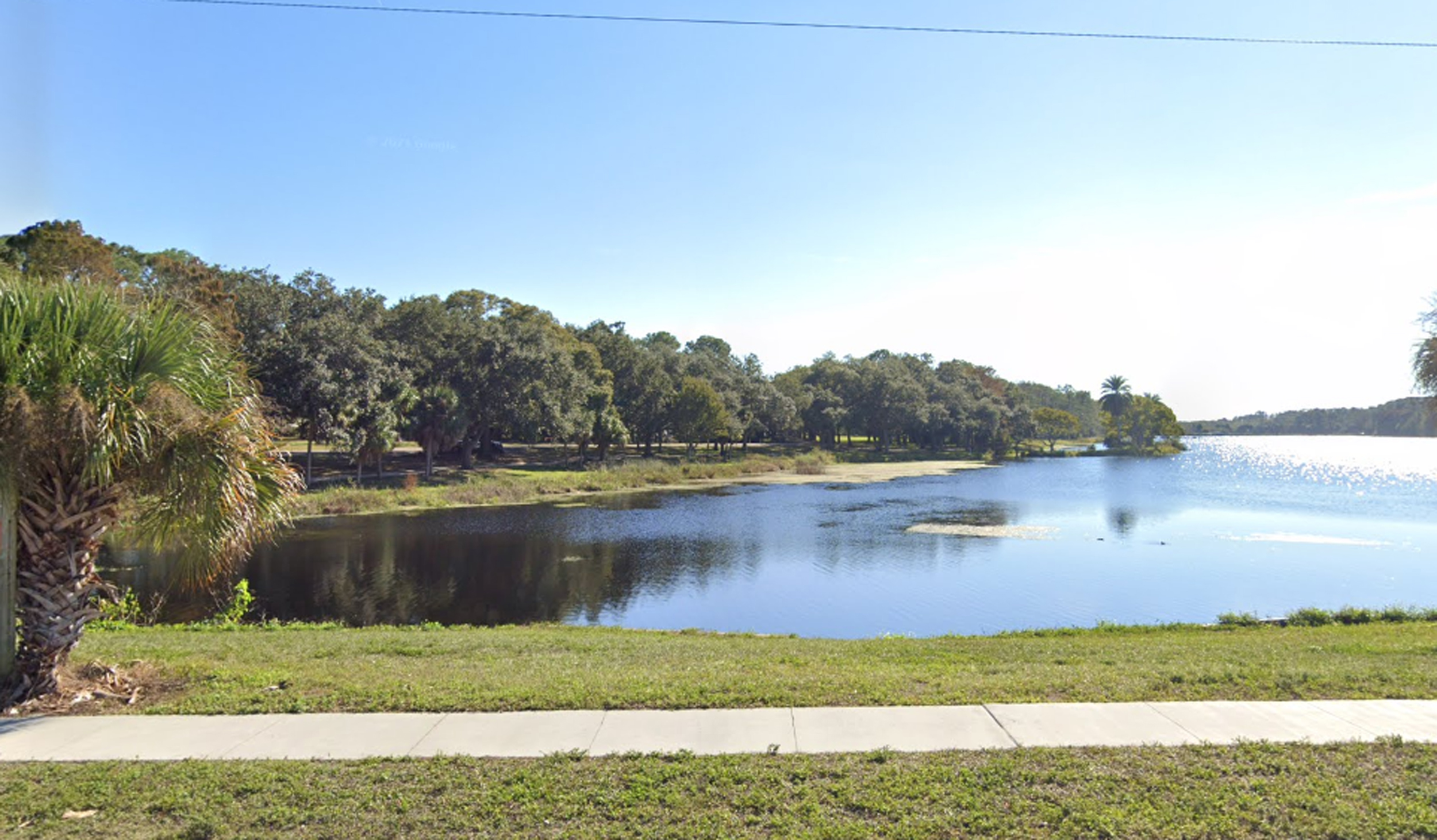 A man looking for Frisbees along a Florida lakeshore was found dead Tuesday in an incident police are investigating as a possible alligator attack, authorities said.

The 47-year-old victim’s identity was not immediately released following the incident at Taylor Lake inside of John S. Taylor Park, according to statements from Largo police and the Florida Fish and Wildlife Conservation Commission.

“At this time, detectives believe the victim was looking for frisbees in the water and a gator was involved,” Largo police said. “There are posted signs of no swimming in the lake.”

Trappers are “working to remove a nearby alligator and efforts will be made to determine if it was involved in this situation,” according to a statement from Florida Fish and Wildlife.

The state agency added: “Our sincere condolences go out to the family and friends of the deceased.”