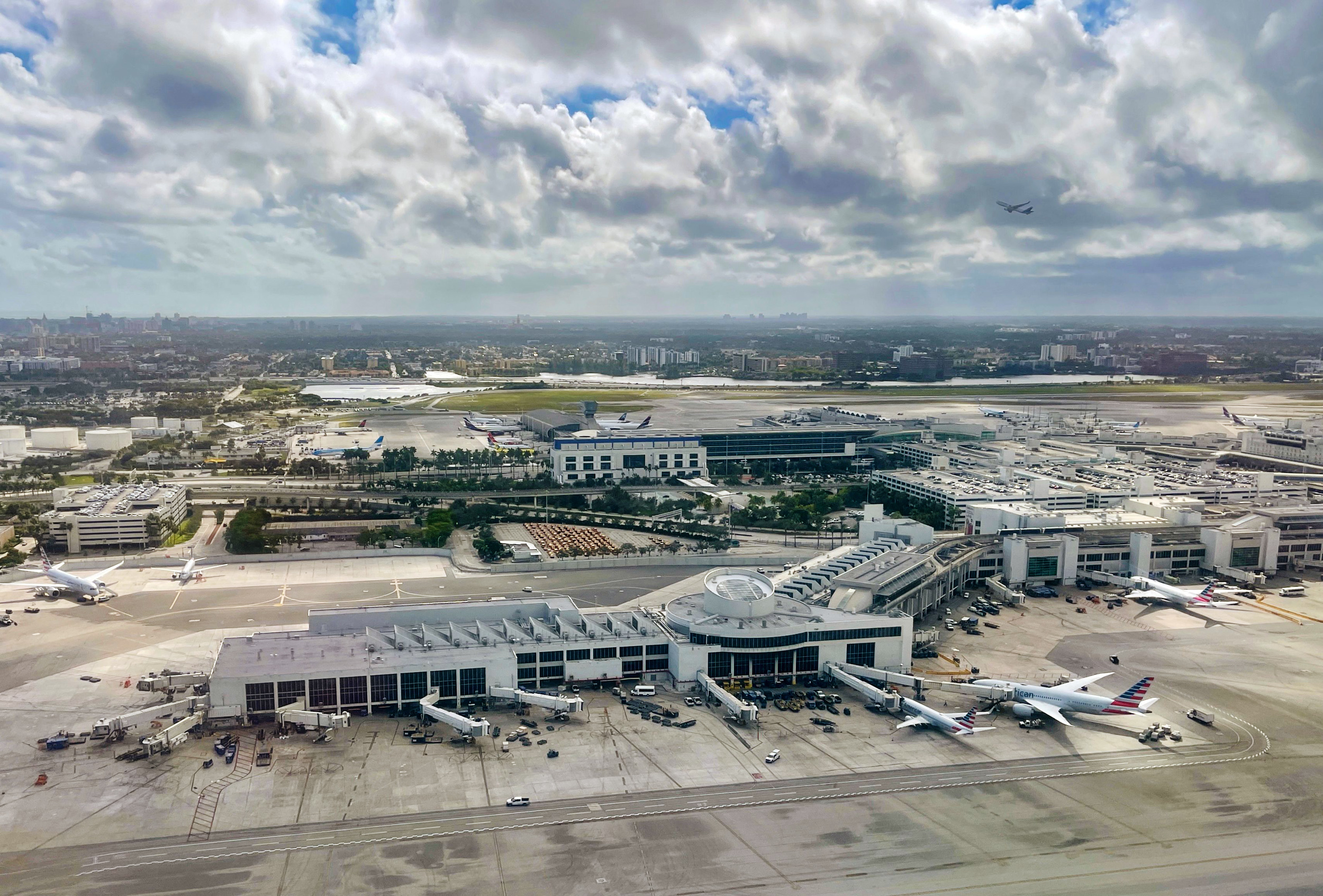 A Florida man posing as a rideshare driver was arrested Wednesday on sexual battery charges alleging he picked up a woman at Miami International Airport last month and raped her, authorities said.

Fernando Avila Hernandez, 28, of Miami, was listed as an inmate Thursday in the Broward County jail where he was being held on two counts of sexual battery on a victim 18 years or older and one count of touch or strike battery, according to jail records. Bond on the charges totaled $135,000, records said.

A spokesperson with the Broward State Attorney’s Office said Avila Hernandez made his initial appearance in court Thursday and a judge ordered if he posts bail, he can’t have any contact with the victim and will be placed on a GPS monitoring device.

NBC Miami reported Avila Hernandez picked up a 28-year-old woman who had arrived at the airport from Salt Lake City. The woman was trying to hail a taxi when she was approached by Avila Hernandez, who was soliciting passengers as a rideshare driver, according to an affidavit.

The woman, who is originally from Colombia, got into the back of Avila Hernandez’s SUV and said she needed a ride to a hotel in Miramar, the affidavit said.

At one point, Avila Hernandez asked her to get in the front seat to help with directions, the affidavit said.

“She stated she did not think anything of it because since Uber is not officially allowed in Colombia, Uber drivers sit their passengers in the front so as to not alert authorities,” the affidavit said.

As they were arriving at the hotel, Avila Hernandez asked for payment and the woman offered to pay with a credit card, but he told her he only takes cash, the affidavit said.

He then drove past the hotel and went to a shopping plaza where he parked behind a restaurant and sexually assaulted her, the affidavit said.

Afterwards, he drove her to a hotel and left, and the woman reported the alleged incident to hotel staff who called police, NBC Miami reported.

Detectives retrieved surveillance video from the airport, according to NBC Miami. Surveillance was also collected from where the alleged battery happened and the hotel. A detective recognized the suspect in the video as Avila Hernandez, who had been arrested in a separate incident, the affidavit said.

The victim later identified Avila Hernandez in a police lineup, and he was also on a list of people who solicit customers by posing as Uber drivers and taxi drivers at the airport, the affidavit said.

Uber told NBC News Thursday Avila Hernandez did not have access to its platform at the time of the incident and had not taken a trip on the app since April 2021. Uber drivers are prohibited from taking off-app trips and the company reminded passengers to only take trips through the Uber platform.