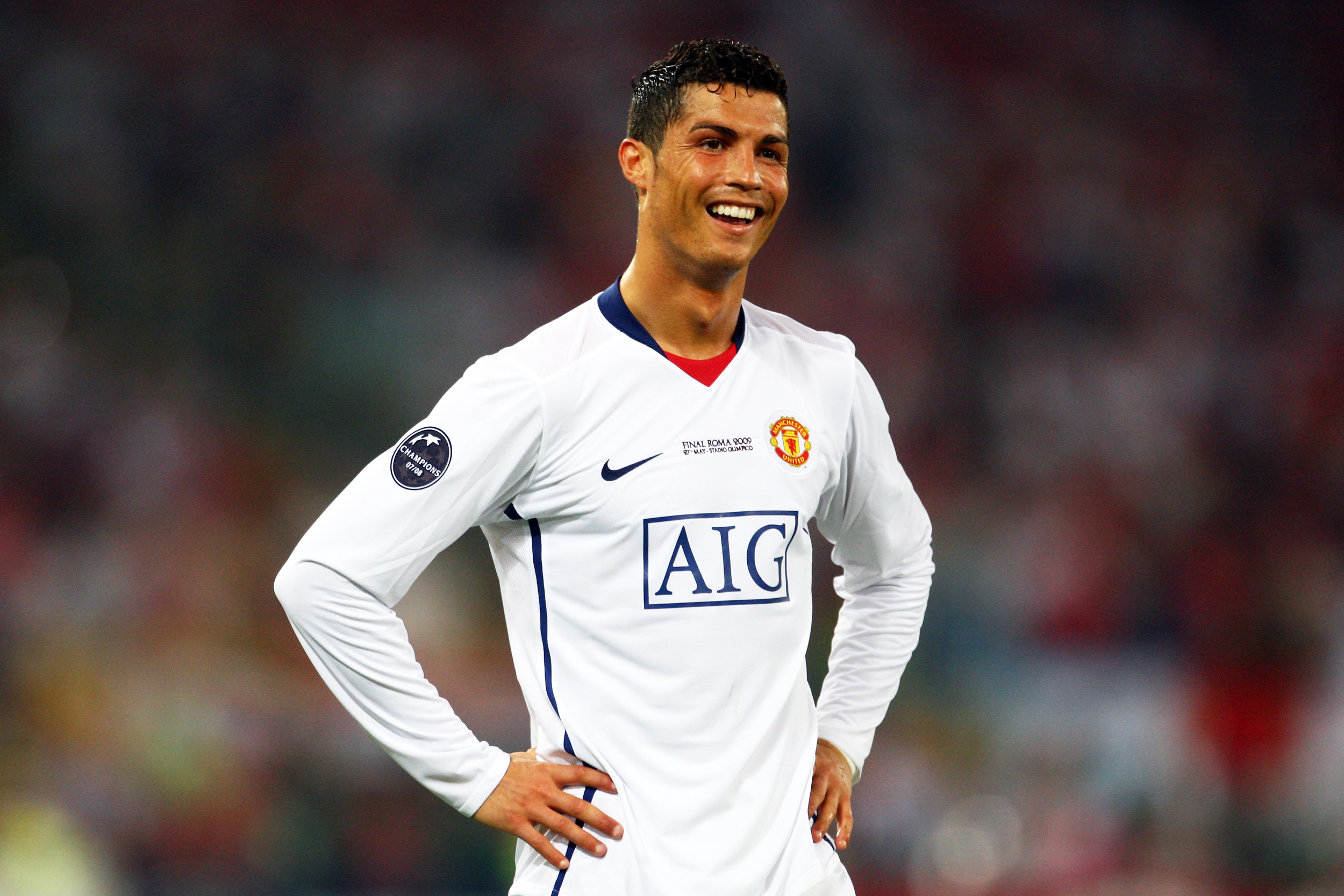 Cristiano Ronaldo got his move away from Juventus, as the legendary forward is agreed to re-join Manchester United, the Premier League club confirmed on Friday.

The deal appears to have come together incredibly quickly, as the Portuguese star was reportedly headed to rivals Manchester City before the Red Devils intervened all in about 12 hours’ time.

Ronaldo left Manchester United for Real Madrid in the summer of 2009, for a then-world-record fee of $110 million. He spent the last three seasons at Serie A side Juventus, where he scored 101 goals in 134 games (all competitions) and won two Serie A titles and one Italian Cup.

It became clear in recent days that Ronaldo was ready to leave Juventus as more substantial reports of various transfer possibilities were reported.

[ MORE: How to watch Premier League in USA ]

UPDATE (Aug. 27): According to reporter Fabrizio Romano, Manchester United and Ronaldo are in the “final stages” of contract negotiations and the Portuguese star is ready to accept “as soon as possible.”

Cristiano Ronaldo is on the move pic.twitter.com/4AE07VoqUH

Pep Guardiola had the following to say when asked about a potential move for Cristiano Ronaldo: “In the three or four days anything can happen. There are few players, Ronaldo included who decide where they are going to play. There are many things that are far away.”

However, Manchester United boss Ole Gunnar Solskjaer had the following to say when asked about a potential return to Old Trafford for Ronaldo, 36.

“Cristiano Ronaldo? We’ve always had a good communication. Bruno has been talking to him as well and he knows what we feel about him. If he was ever going to move away from Juventus, he knows we are here,” Solskjaer said. “Cristiano is a legend of this club, the greatest player of all time if you ask me. I was fortunate enough to play with him. I coached him when I got my job. Let’s see what happens.”

Per Italian journalist Fabrizio Romano, who works for our partners at Sky Italy, Ronaldo requested to Juventus that he should not start against Udinese last week and this is when things really started to gather momentum.

He was instead included on the bench despite being fully fit. Ronaldo then came on in the 2-2 draw and thought he had scored a late winner, but it was ruled out for offside and the Portuguese star was booked for taking his shirt off in celebration.

Now, that appears to be his last act in a Juventus shirt as a move back to the Premier League beckons.

UPDATE: (Fri. Aug. 27) Cristiano Ronaldo has left Turin on his private jet (heading for Lisbon) and has told Juventus he does not want to play for them. Juve boss Max Allegri confirmed to the media in his press conference that Ronaldo will not return to the PL.

Cristiano Ronaldo has told Juventus he does not want to stay at the club.

UPDATE (Thurs. Aug. 26): Ronaldo is said to be moving to the Etihad Stadium for a UEFA Champions League run with Manchester City, with Portuguese journalist Goncalo Lopes going so far as to call it a “done deal.”

Lopes says that Ronaldo views Man City as “his best chance” to win another Champions League before heading to Major League Soccer.

UPDATE (Weds. Aug. 25): Ronaldo left Juventus training early on Wednesday, August 25 with a reported right arm injury. Is it believed that Juventus are assessing whether or not he can play against Empoli in Serie A this weekend.

With the Kylian Mbappe situation developing at PSG (he looks likely to join Real Madrid in the final days of the window) could Ronaldo be heading to PSG to replace him?

The initial report about his future states that Cristiano Ronaldo made the request to not start at Udinese “because he hopes to find a solution on the market in the next days.”

However, it was reported that no officials bids have been received by Juventus for Ronaldo. Yet. It seemed like PSG are lining up some dominoes with Kylian Mbappe set to move to Real Madrid.

Imagine Neymar, Messi and Ronaldo together up top for PSG? That will likely have to stay as a dream.

What is the latest?

Following the draw at Udinese, Juventus said that they have not received any bids for Ronaldo this summer and are planning on him being at the club this season.

“We mustn’t try to create sensational stories where there aren’t any. It was a decision shared with the player. At the start of the season, naturally he is not at top fitness. I can absolutely confirm Ronaldo will remain at Juventus this season,” Juventus vice president Pavel Nedved told DAZN.

Things have changed drastically in just a few days.

Ronaldo’s current contract runs out at the end of the 2021-22 season and it is believed clubs would have to pay $34.2 million to get him out of his contract at Juventus.

For a player of his quality, despite his age, that is a very good price.

Where could he go?

There are very few clubs in Europe who could afford to sign Ronaldo but the likes of Real Madrid, Manchester City, Manchester United and PSG are among them.

A return to Real Madrid seemed likely (until Carlo Ancelotti ruled it out) but with Man City’s pursuit of Harry Kane now over, perhaps Pep Guardiola will try to entice Ronaldo back to the Premier League?

UPDATE: The latest reports from Italy suggest that Manchester City are the only club who could afford to sign Ronaldo right now, with PSG already bringing in Lionel Messi, Achraf Hakimi, Georginio Wijnaldum, Gianluigi Donnarumma and Sergio Ramos this summer.

A report from Gazzetta dello Sport states that Ronaldo’s options are very limited but that his agent, Jorge Mendes, has mentioned to Manchester City that Ronaldo is available. The report also states that the Portuguese superstar has no problem heading back to City despite his previous allegiance to Manchester United.

Seeing the United legend line up for Manchester City would be a huge shock, but it is clear he is trying to find an exit route out of Juventus before the deadline arrives.

Heading to PSG, to play alongside Lionel Messi, Neymar and Kylian Mbappe is probably financially impossible, but if Les Parisiens can make it work via Financial Fair Play rules, surely they will give it a go.

Cristiano Ronaldo clearly wants a move away from Juve and with just a few days to go in the summer transfer window, this saga is going to dominate the headlines between now and the deadline on Aug. 31.