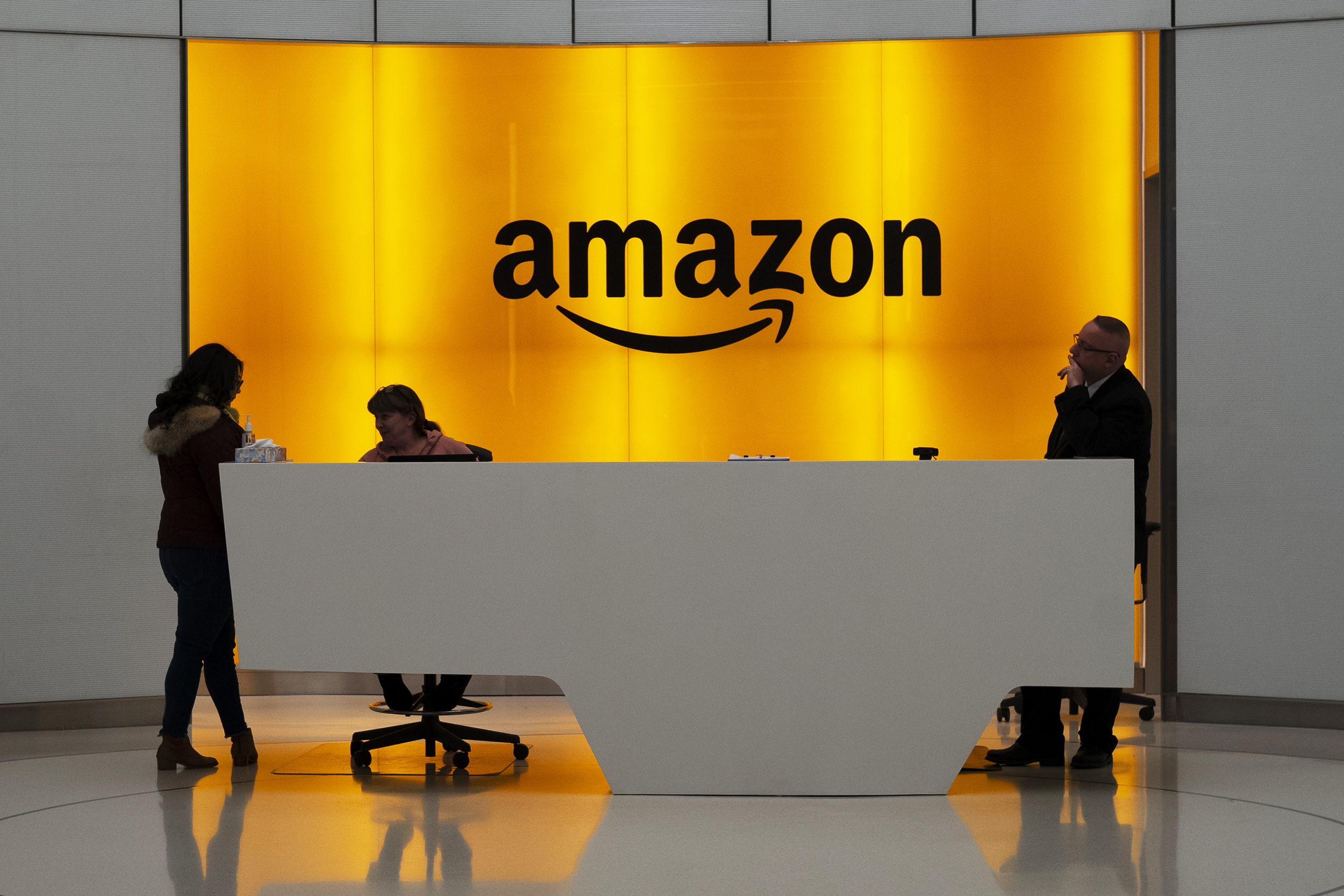 Many of Amazon’s corporate employees may continue to work mostly from home or other remote locations for the foreseeable future, CEO Andy Jassy said Monday.

Jassy said in a memo posted to a company website that Amazon would not have one company-wide policy for returning to the office as the pandemic continues, but instead would allow middle-managers to make decisions on a team-by-team basis.

The Seattle-based online retailer and tech giant had previously planned to have office workers back at their desks in January for at least three days a week.

But Jassy said senior management had decided to change course and not have a “one-size-fits-all approach,” instead choosing to let teams experiment and adjust.

“We’re intentionally not prescribing how many days or which days — this is for Directors to determine with their senior leaders and teams,” he added. The guiding principle, he wrote, would be what’s “most effective for our customers.”

Jassy said that employees should be “close enough to their core team that they can easily travel to the office for a meeting within a day’s notice.” But employees would have the option to work up to four weeks per year “fully remote from any location” as long as they’re within their country of employment, he said.

Other tech companies including Facebook and Google have been aiming for a January return for their office workers, having delayed their plans after the spread of the delta variant.

The new remote-work policy is for corporate roles and does not apply to workers in Amazon’s warehouse and transportation divisions or in its cloud-computing data centers. Jassy said those roles “aren’t as flexible.”