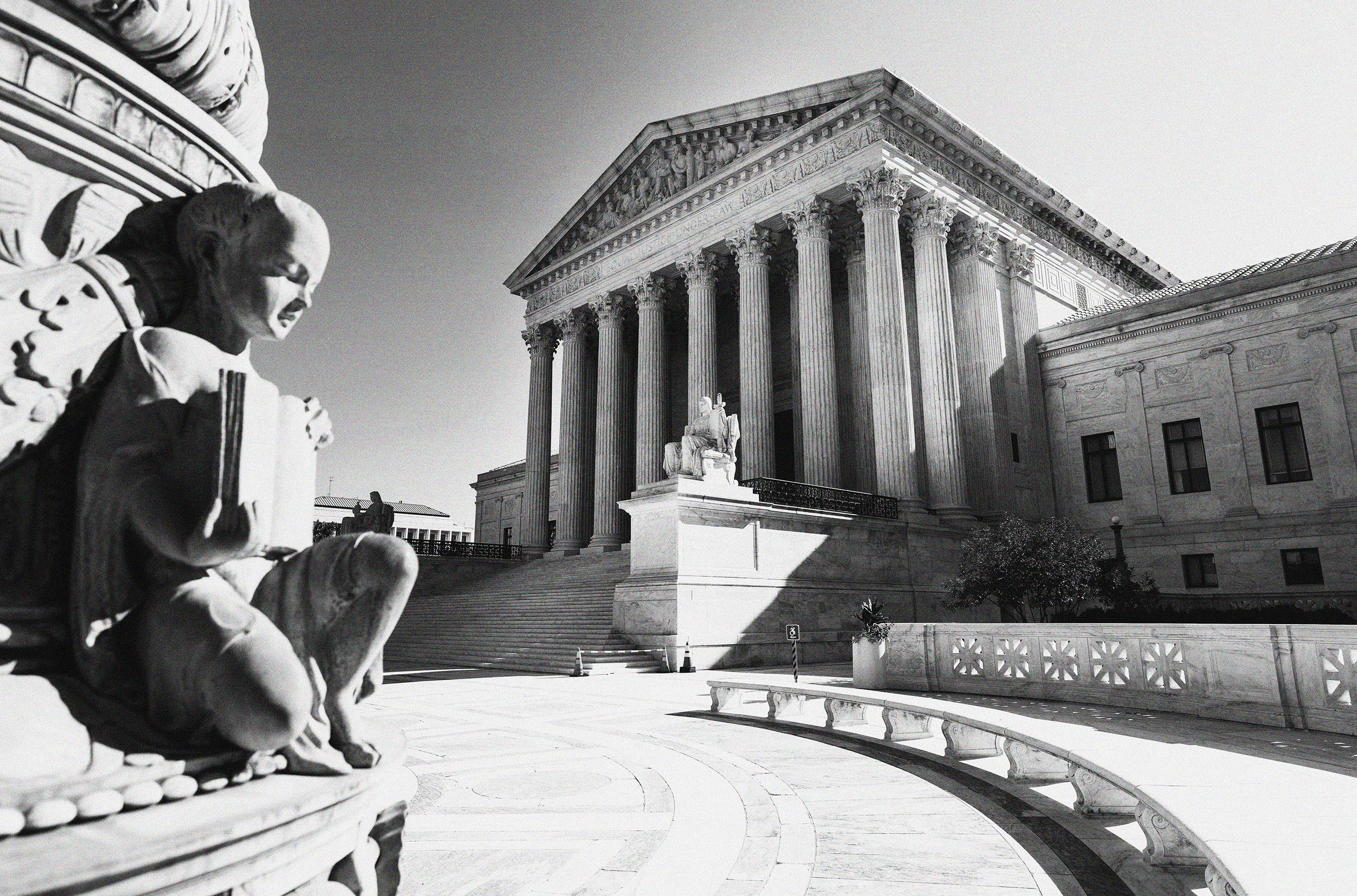 It’s difficult to say with any confidence when or whether there might be a vacancy on the U.S. Supreme Court. But it’s hardly a stretch to imagine such a scenario during President Joe Biden’s term.

With Senate Majority Leader Chuck Schumer in control of the chamber, it’s likely that a nominee from a Democratic White House would be treated fairly and confirmed. But what if Schumer is replaced by Mitch McConnell? Politico asked the Kentucky Republican about the possibility yesterday.

If Democrats lose one seat or more next year and there’s a Supreme Court vacancy under divided government, would McConnell again mount a blockade? “Cross those bridges when I get there, we are focusing on ’22,” McConnell said. “I don’t rule anything in or out about how to handle nominations if I’m in the majority position.”

Or put another way, maybe the Senate GOP leader would block the president’s Supreme Court nominee, regardless or merit or qualifications, or maybe not. McConnell prefers to keep us in suspense, keeping his options open.

Except, there is no real doubt about how this hypothetical scenario would unfold.

Circling back to our earlier coverage, it was in February 2016 when then-Justice Antonin Scalia died unexpectedly. Then-President Barack Obama nominated Merrick Garland, a center-left, compromise jurist — who’d received praise from Senate Republicans — to fill the vacancy, which in turn opened the door to a historic opportunity to stop the high court’s drift to the right.

McConnell instead decided to impose an unprecedented high-court blockade for a nearly a year, gambling that Americans might elect a Republican president and Republican Congress.

It worked: McConnell effectively stole a Supreme Court seat from one administration and handed it to another. He’s repeatedly boasted about the pride he takes in having executed the abusive scheme.

What’s more, as recently as a few months ago, the Senate GOP leader all but ruled out the possibility of confirming a high court nominee in 2024, if he’s in control of the chamber. McConnell told Hugh Hewitt in June, “[N]o, I don’t think either party if it controlled, if it were different from the president, would confirm a Supreme Court nominee in the middle of an election.”

Last fall, McConnell and Senate Republicans confirmed a Supreme Court nominee eight days before Election Day — in the middle of an election in which millions of Americans had already cast ballots via early voting — but he’s already concluded that if given the opportunity, he’ll do the opposite in response to possible nominees from Biden.

Asked about possibly confirming a new justice in 2023, McConnell hedged. In the process, he made it clear that it’s possible, if not likely, that a Senate Republican majority would simply impose a two-year Supreme Court blockade on the heels of the GOP’s year-long blockade in 2016.

As tempting as it is to write another harangue about hypocrisy, the dangers of McConnell’s maximalist partisan tactics, and the tragic consequences of the Kentucky Republican’s approach to politics, I continue to believe the more salient point is the focus on Justice Stephen Breyer.

As we’ve discussed, the center-left justice — who recently celebrated his 83rd birthday — has resisted calls for his retirement, suggesting that he’s so indifferent toward political considerations that Biden’s victory will have no bearing on when he departs from the high court.

But If Breyer assumes that a Republican-led Senate would gladly confirm a Biden nominee for the Supreme Court, McConnell is now telling him otherwise.

The GOP hasn’t exactly been subtle on this point. The party not only kept a Supreme Court seat vacant for 11 months in 2016 for purely partisan reasons, some Senate Republicans suggested that they’d keep Scalia’s seat empty indefinitely until their party controlled the White House again.

Breyer can bury his head in the sand, but the more responsible course is to take McConnell’s rhetoric seriously, while prioritizing his legacy and our collective future.