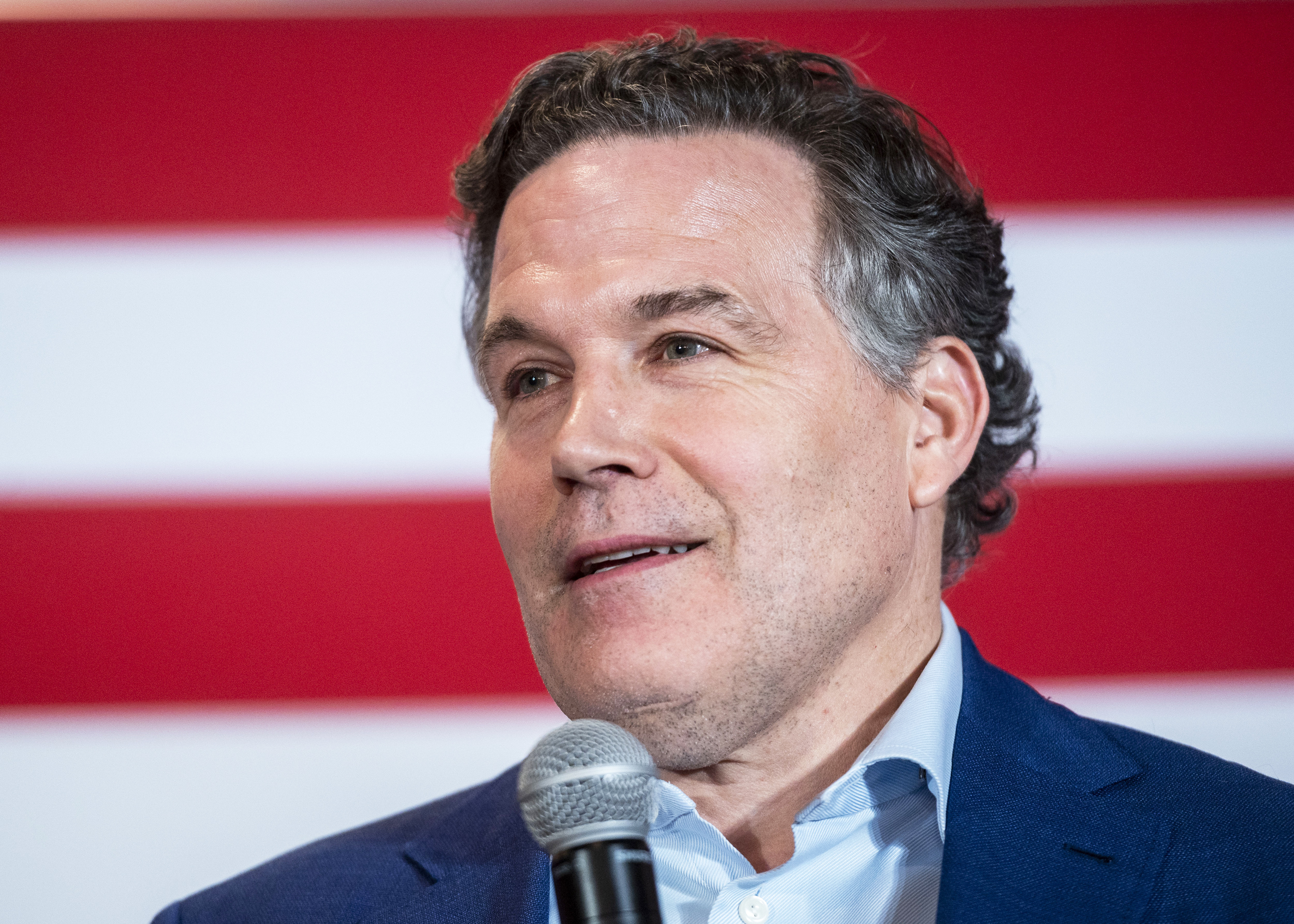 Dave McCormick’s Senate campaign — citing what it called several “abnormalities” — will seek a hand recount of select precincts in 12 Pennsylvania counties as a broader, state-mandated recount gets under way in his too-close-to-call Republican primary with celebrity Dr. Mehmet Oz.

A senior campaign official who briefed reporters on the plans Tuesday afternoon offered several complaints, including what was described as inconsistencies between data shared by the counties and by Pennsylvania’s Department of State.

The campaign official, who requested anonymity to preview a legal challenge that had not yet been filed, added that the campaign also is unaware of how many outstanding mail-in, overseas and military ballots remained to be counted before the recount began.

“I can’t tell you today with full confidence — I can’t tell my client — how many votes we have,” the official said. “We’re doing a recount of a count that I actually don’t know the results of. … We have, essentially, two different sources of data, one being the counties, two being the Department of State, with completely different results.”

Officials with the Pennsylvania Department of State, which oversees elections, did not immediately respond to a request for comment.

Acting Secretary of State Leigh Chapman, operating under a state law that requires recounts for elections decided within 0.5 percent of the votes cast, last week ordered the statewide recount. At the time, Oz led McCormick by fewer than 1,000 votes.

McCormick’s campaign will request hand recounts in Allegheny, Bucks, Centre, Chester, Cumberland, Delaware, Erie, Lancaster, Monroe, Schuylkill, Westmoreland and York counties. For now the campaign will only ask for hand recounts in specific precincts in each but could eventually seek to expand the process countywide.

The campaign official said the targeted counties are “outlier areas” that have reported an unusual number of undervotes among their ballots — votes that for whatever reason were not counted.

Pennsylvania’s state-mandated recount is scheduled to be completed by June 7. Oz, egged on by former President Donald Trump, who has endorsed him and has made debunked and unsubstantiated claims about the integrity of Pennsylvania’s elections, took an early victory lap in a video last week.

“I am blessed to have earned the presumptive Republican nomination for the United States Senate,” Oz, the TV personality and former surgeon, said in the video.

The eventual winner will face Lt. Gov. John Fetterman, who decisively won the Democratic nomination for Senate, in November.