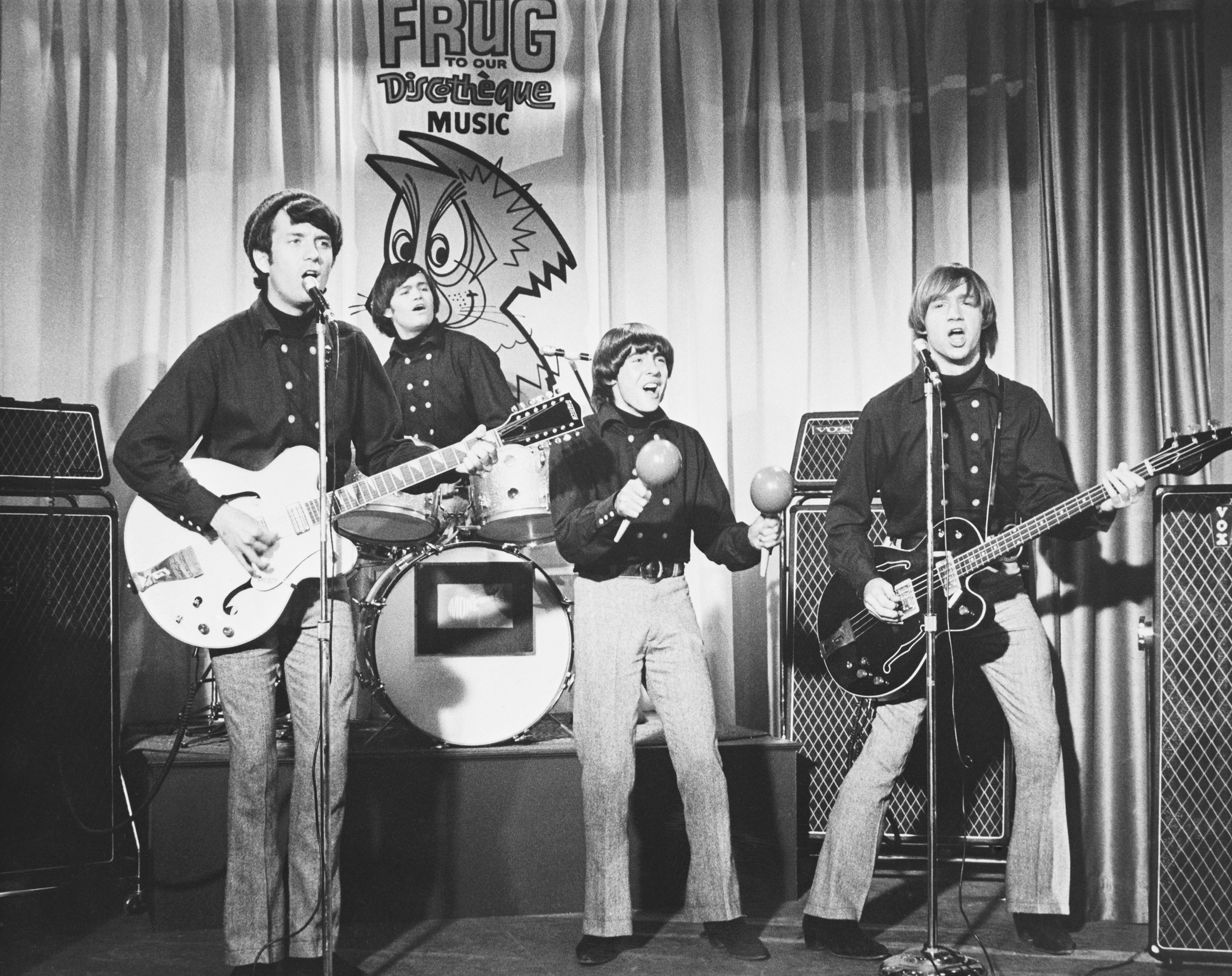 Monkees singer and guitarist Michael Nesmith, whose band exploded in popularity in the 1960s, has died, his manager said Friday.

“It is with deep sadness that I mark the passing of Michael Nesmith. We shared many travels and projects together over the course of 30 years, which culminated in a Monkees farewell tour that wrapped up only a few weeks ago,” Andrew Sandoval said on Twitter.

The Monkees grew in popularity after the four-person group was in a TV show “The Monkees” about a rock ‘n’ roll band.

The group split in 1971. In 2012, after band member Davy Jones passed away, the three surviving members of the group reunited.

Although other members of the group had participated in reunion tours, Nesmith had not up until that point.

Nesmith said back then of the reunion: “I never really left. It is a part of my youth that is always active in my thought and part of my overall work as an artist. It stays in a special place. But like things in the past it fades in and out in relevance to activities that are current. Getting together with old friends and acquaintances can be very stimulating and fun and even inspiring to me. We did some good work together and I am always interested in the right time and the right place to reconnect and play.”

With Nesmith’s death Micky Dolenz is now the only surviving member of the pop band.