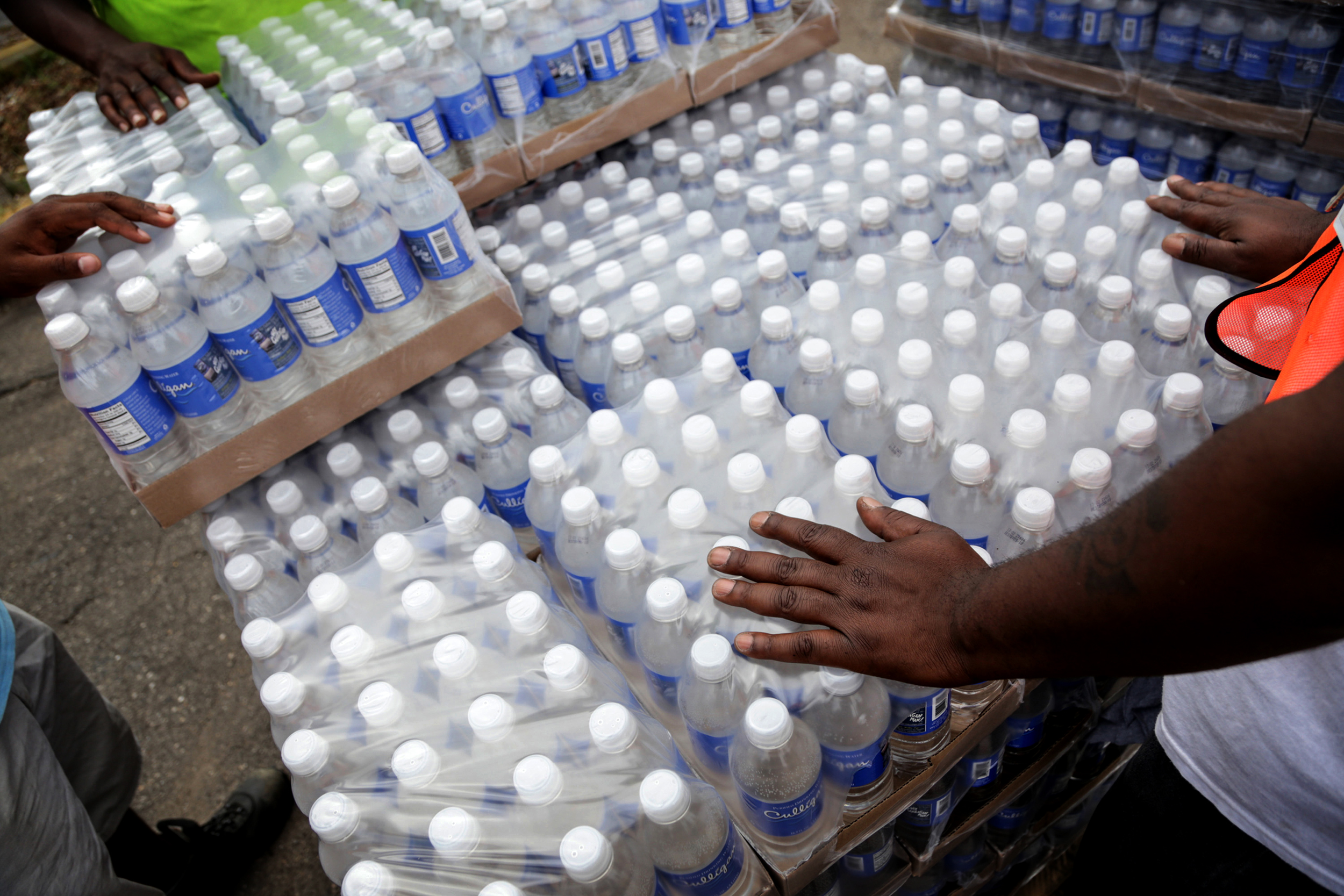 In case you missed it, Michigan’s water crisis isn’t over — and it’s not just confined to Flint.

Residents in Benton Harbor — a small, majority-Black city in southern Michigan — have been advised not to use tap water for cooking, drinking and brushing teeth due to lead contamination.

In a statement last week, the Michigan Department of Health and Human Services encouraged residents to use bottled water for most activities, but noted that “unfiltered tap water” could be used for bathing, cleaning and washing hands, dishes and clothes.

That’s going to be a tough sell.

For those who don’t live in or near Michigan — or who may have thought Flint was the extent of the state’s water crisis — Benton Harbor is a reminder that the impacts of Michigan’s crumbling infrastructure continue to poison residents’ water supply today.

Last month, members of the Benton Harbor Community Water Council joined several advocacy groups, including the Natural Resources Defense Council, to petition the Environmental Protection Agency to step in because city and state officials had failed to protect residents from lead exposure.

Benton Harbor received a federal grant for $5.6 million last year to help replace as many contaminated residential water lines as possible. Earlier this year, the city was granted $300,000 to improve its water system, and Democratic Gov. Gretchen Whitmer has requested $20 million to improve Benton Harbor’s water supply as part of her Clean Water Plan.

However, there’s no guarantee Michigan’s Republican-led Legislature approves the measure.