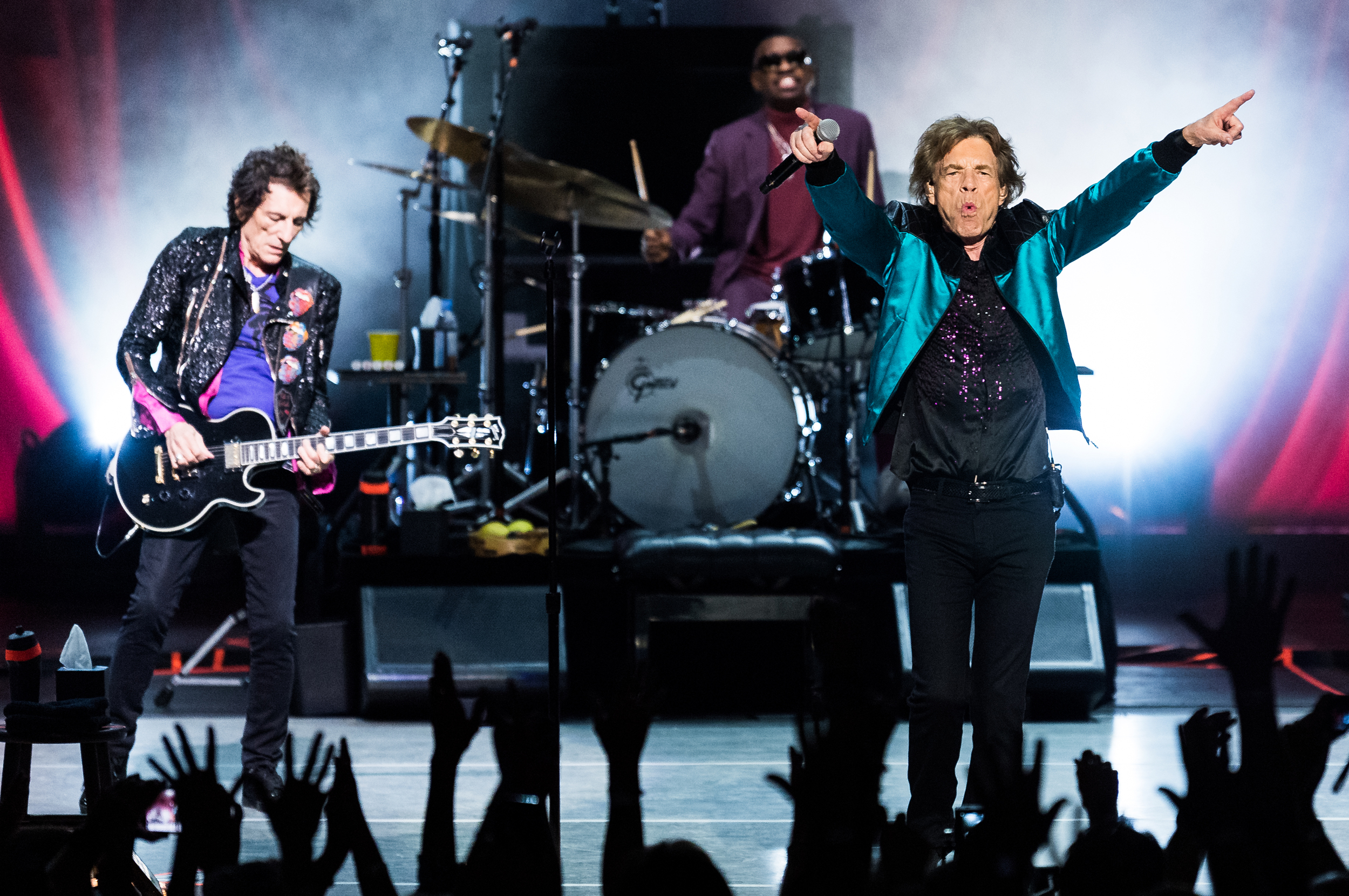 The Rolling Stones frontman Mick Jagger has explained how he made an under-the-radar appearance at a Charlotte, North Carolina, bar last September when the band was in town to play a sold-out show.

“There’s hardly anyone there,” the 78-year-old told The Washington Post of his stop by Thirsty Beaver Saloon. “It’s dark. It’s not like really grand. I’m not in a big, huge limo. I just walk the block and then just go down there.”

He went on to explain that due to Covid-19 rules for the Stones tour, he couldn’t go inside.

“But I could stand (on the patio) outside the saloon,” he noted.

As for the socially distanced fellow patrons who didn’t spot him, they’re not alone. Jagger has a habit of making these types of blink-and-you’ll-miss-him local stops while on tour these days.

“Well, I mean, local people tell me that that’s a popular dive bar when I get there,” he said. “In normal times, I would go into the bar and spend time in there. But, you know, I didn’t want to do that because of Covid. So I just went outside. And at other times, you do the typical tourist thing, like the St. Louis Arch. If you go there at certain times of the day, there’s not so many people. (Then you) take the mask off and do the picture.

Which explains how he managed to get a snapshot all alone at the Arch just days before his Thirsty Beaver stop.

There are plenty of similar pics to see on Jagger’s Instagram, which has become, in part, his personal travel journal.