RALEIGH, N.C. (WTVD) — A man has been charged with murder in connection with a 4-year-old girl’s death in Raleigh.

Officers responded to a call near the Candlewood Suites on Leadmine Road around 4:30 a.m. Sunday regarding an injured child.

A 911 caller told police that the girl was on the toilet, fell off and hit her head on the sink. The caller then said the girl started hyperventilating.

The relation between the child and the 911 caller is unclear at this time.

Police said the 4-year-old girl was taken to the hospital for treatment of severe injuries. She did not survive.

Milton Ray Horton Jr., 27, was charged with murder in connection with the girl’s death. Police said he and the girl are not related, but they would not say how the two knew each other.

Horton made a first court appearance on Monday afternoon. The judge appointed a public defender to represent him. 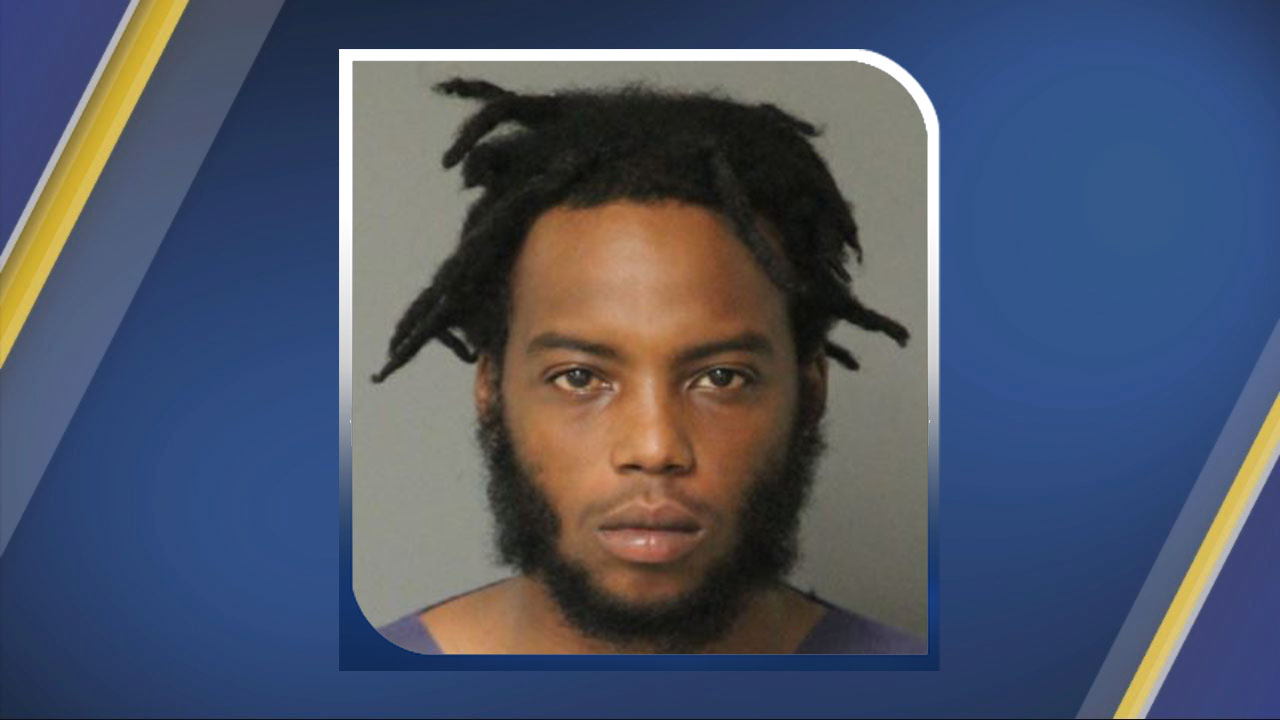 Though he is charged with first-degree murder, it remains unclear whether this will be a capital case.

The judge set Horton’s next court appearance for 9 a.m. on May 17.

See breaking news? Tell us about it here.