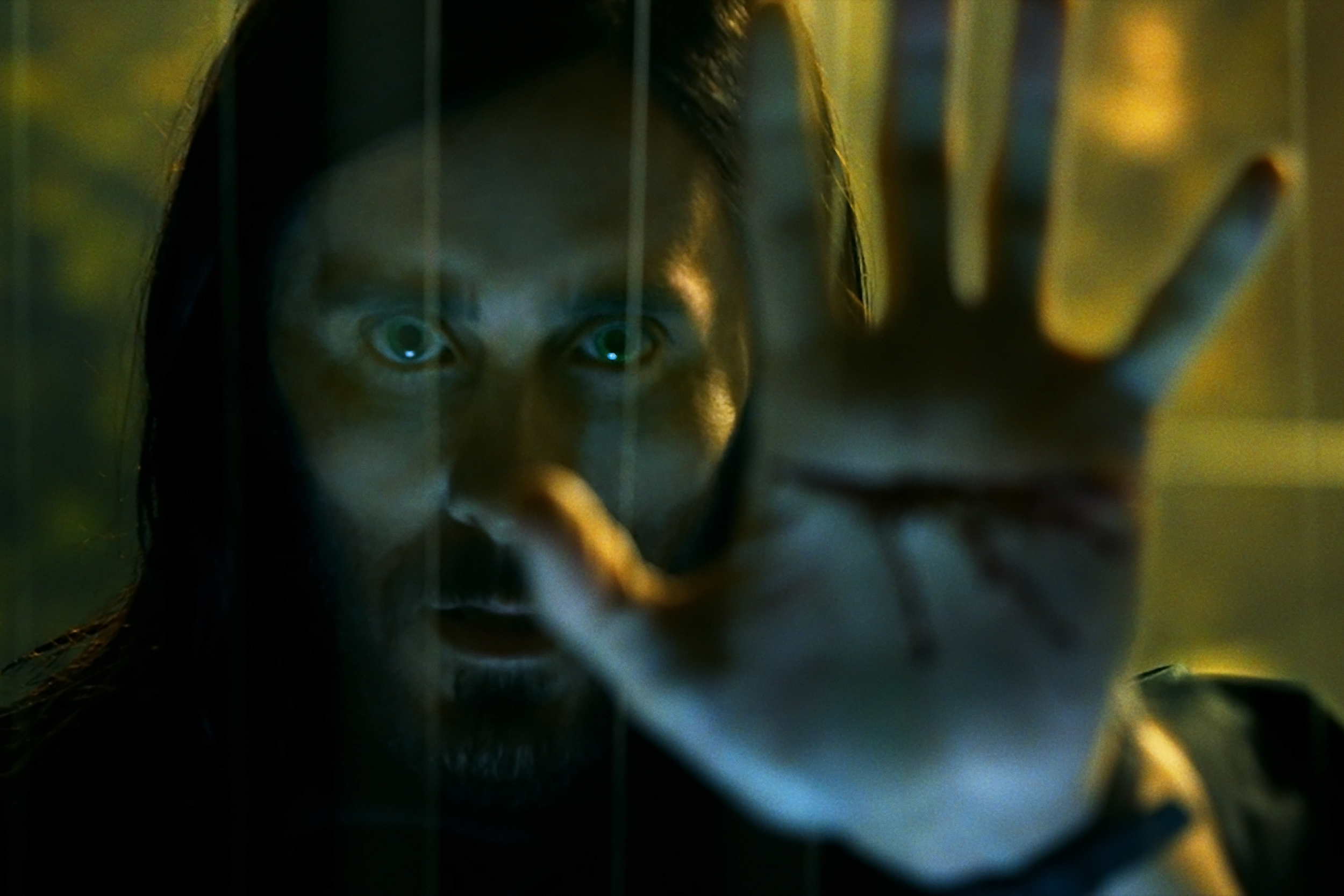 “Morbius” has risen from the grave — and died, once again.

The critically-panned movie, starring Jared Leto, bombed at the box office again after Sony Pictures re-released it in limited theaters over the weekend.

The film has drawn in about $73 million in ticket sales domestically since it rolled out in theaters on April 1, according to BoxOfficeMojo, which tracks ticket sales.

Sony’s decision to redistribute “Morbius” to more than 1,000 theaters came after weeks of people posting memes online mocking the film.

Memes surrounding the film first appeared online in October 2021, according to Know Your Meme. The trend originated from a subreddit and “gained a massive presence on Twitter in early April 2022 following the negative critic and audience reviews of the film,” Know Your Meme says.

On Twitter, the hashtag #MorbiusSweep trended for weeks, with many jokingly claiming it was the most financially and critically successful film of all time. Some joked that the movie became the first to ever sell over a trillion tickets. Others made up a fake movie catchphrase, “It’s Morbin’ time!” — based on the “Power Rangers” iconic line, “It’s Morphin’ time!”

A spokesperson for Leto and Sony Pictures did not immediately respond to request for comment.

The film’s theatrical return prompted similar jokes online. Some suggested that the studio’s decision to re-release the film signifies its lack of understanding of meme culture.

“do i understand correctly that the morbius movie bombed, people on social media made fun of it, and the studio thought this indicated some sort of grassroots demand so they brought the movie back and it bombed again,” one person tweeted.

“Morbius back in theaters may be an all-timer boomer misread of internet culture,” one user wrote.

Leto himself appeared to respond to the memes in a video he tweeted on Friday. “What time is it?” he wrote in the tweet.

In the video, Leto is “caught” reading the script to a film titled, “Morbius 2: It’s Morbin’ Time.”