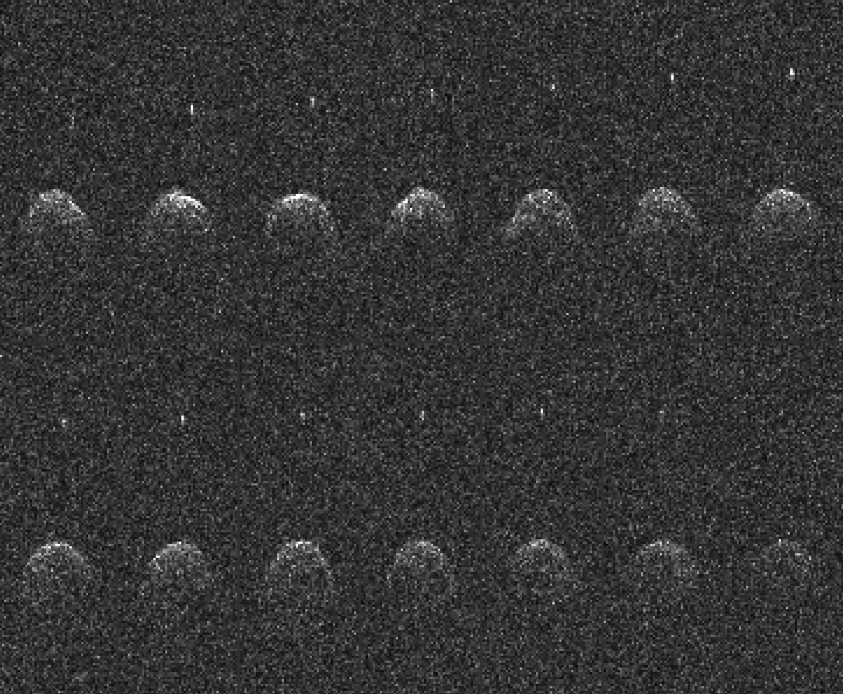 NASA hopes a new mission that is expected to launch next month will demonstrate a technique that could prevent an asteroid from striking Earth.

The Double Asteroid Redirection Test, or DART, mission is directed by NASA to the Johns Hopkins Applied Physics Laboratory.

“DART will be the first demonstration of the kinetic impactor technique to change the motion of an asteroid in space,” the space agency said.

DART will hitch a ride aboard a SpaceX Falcon 9 rocket to a near-Earth asteroid system called (65803) Didymos.

It is comprised of a 780-meter wide body orbited by a 160-meter wide moonlet, “which is more typical of the size of asteroids that could pose the most likely significant threat to Earth,” NASA said.

Aided by cameras and autonomous navigation systems, DART will crash into the moonlet at 6.6 kilometers per second, NASA said.

The launch is scheduled to take place Nov. 23 at 10:20 p.m. Pacific Standard Time from the Vandenberg Space Force Base in California.

The spacecraft will separate from the rocket and cruise for about a year before it is expected to intercept (65803) Didymos in September 2022.

“By utilizing electric propulsion, DART could benefit from significant flexibility to the mission timeline while demonstrating the next generation of ion engine technology, with applications to potential future NASA missions,” NASA said.