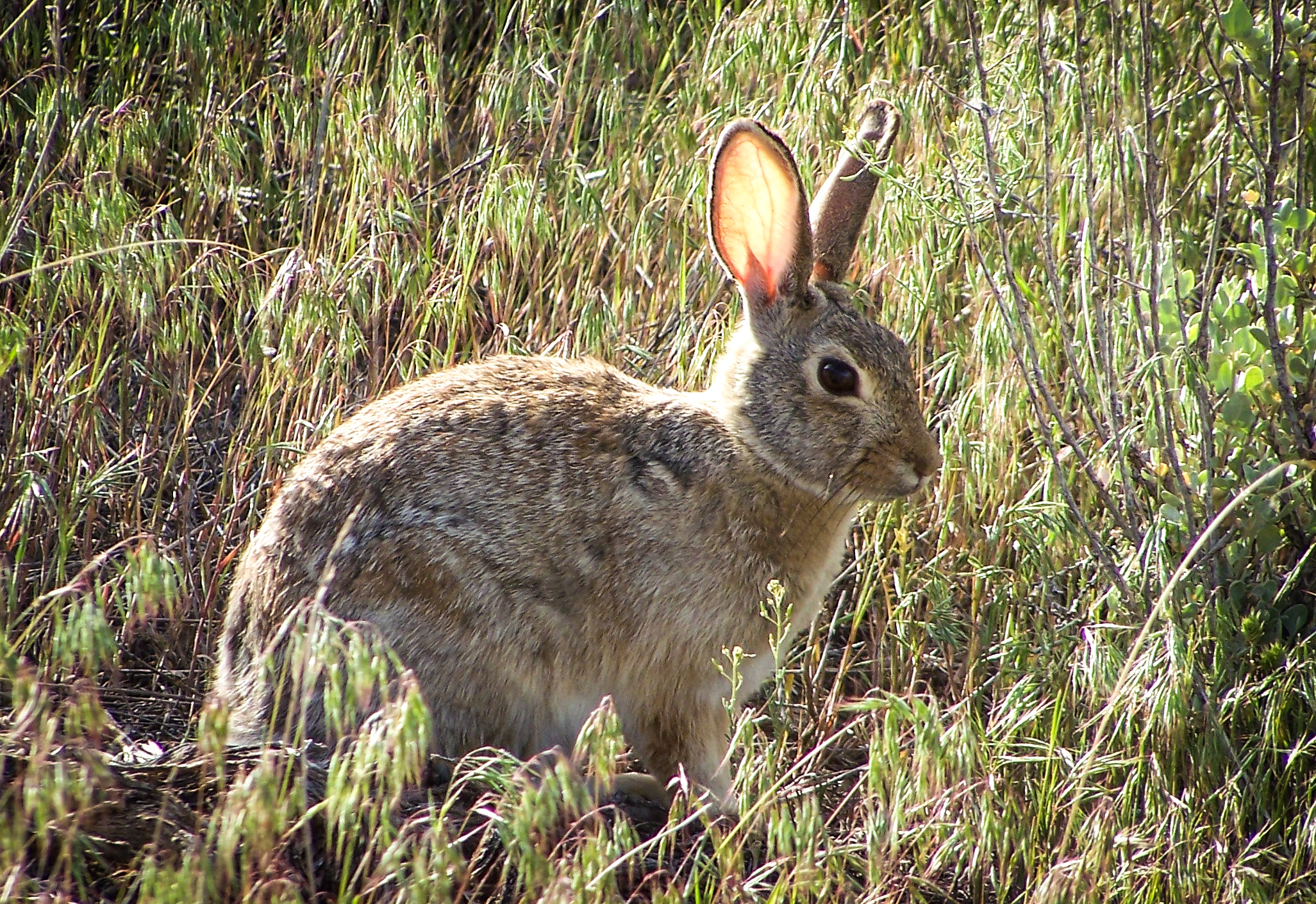 Visitors to the park, which spans Colorado and Utah, are urged to take caution and not approach any wildlife, particularly wild rabbits, because of confirmed cases of rabbit hemorrhagic disease, or RHDV2, a highly contagious and lethal virus.

Dinosaur National Monument spokesperson Dan Johnson said the virus’ effect on rabbits is brutal and almost always deadly: “they often have a bloody froth at the mouth.”

Park rangers first noticed large numbers of dead rabbits around early March, Johnson said, and the park released the news of the confirmed cases as soon as the test results came back this week.

Since first being detected in France in 2010, RHDV2 has spread across Europe, Australia, and was first confirmed in American rabbit populations in April 2020 when outbreaks were identified in New Mexico, Arizona, Texas and in northern Mexico, according to a USGS National Wildlife Health Center report.

Johnson said NPS rangers were warned in 2021 to be on the lookout for the arrival of the virus: “It’s highly transmissible, so we have been expecting it to show up at a certain point.”

While RHDV2 poses no risk to humans or dogs, it is “hardy” and can be transmitted on clothes and objects, and can easily spread to domestic rabbit populations, Johnson said.

In addition, people and pets are warned to steer clear because “multiple dead or sick rabbits can also be a sign of tularemia or plague, which are diseases that can cause serious illness in people.”

Johnson said these two diseases are already widespread in mammal populations in the inter-mountain West and can be an explanation for a large number of dead animals.

The NPS warned there is reason to believe that RHDV2, which is still rare in the U.S., could eventually have a severe impact on wild and domesticated rabbit populations in the country and animals up the food chain.

While Dinosaur National Monument spans Colorado and Utah, the sick and dead bunnies were found in in Uintah County, Utah, Johnson said.

If a visitor encounters a sick or dead rabbit, the NPS encourages them to take a photo and immediately contact rangers who will use special protective equipment to handle the carcass. Keep dogs leashed and do not let them interact with wildlife generally.

Owners of domesticated rabbits “should exercise extreme caution” to avoid exposure to the disease and the animals should not be housed outdoors if contact with any other rabbits is possible.

Johnson said one general rule helps park visitors and their animal companions stay safe: “Until an animal is tested, if you suddenly see a bunch of dead animals, we just generally want people to stay away from them.”