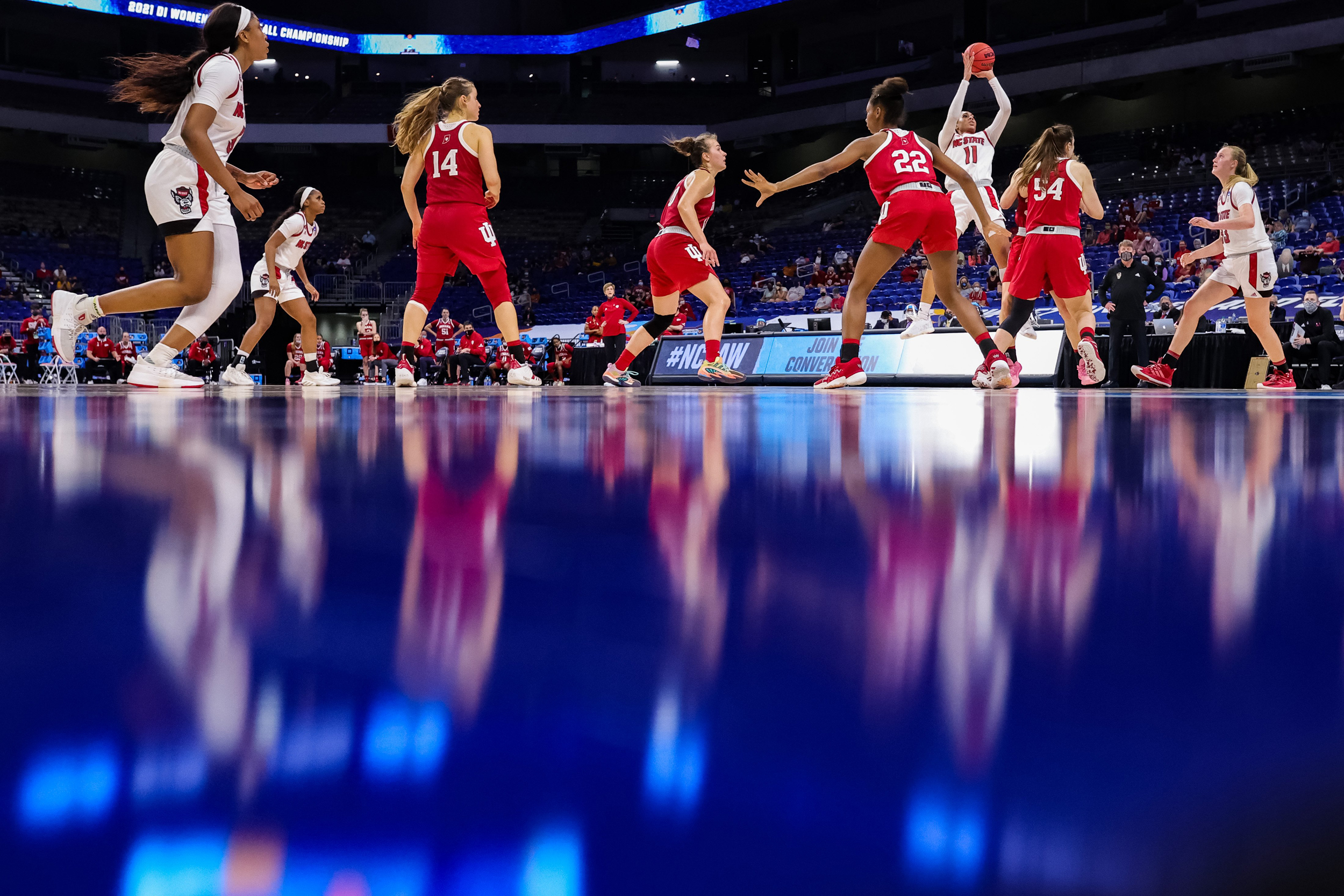 The NCAA will now allow college athletes to profit off of their names, images and likenesses under new interim guidelines, the organization announced on Wednesday.

The NCAA’s decision to suspend restrictions on payments impacts nearly a half million college athletes, who as of Thursday can pursue sponsorship deals, online endorsements and personal appearances.

Over 10 states had laws set to go into effect Thursday that would have allowed student athletes to pursue profits.

Emmert said the NCAA “will continue to work with Congress to develop a solution that will provide clarity on a national level.”

“The current environment — both legal and legislative — prevents us from providing a more permanent solution and the level of detail student-athletes deserve,” Emmert said,

“The temporary policy will remain in place until federal legislation or new NCAA rules are adopted,” the NCAA announced.

Lawmakers in Washington, in a rare display of bipartisanship, agreed earlier this month to work towards creating a “single national standard” for student athletes to profit off of their name, image and likeness.

In 2020, the NCAA signaled its openness to such name, image and likeness deals that could result in third-party income for college athletes.

At the time, the chair of the NCAA board, Ohio State University president Michael V. Drake, called the move “uncharted territory.”

This is a breaking news story and will be updated.