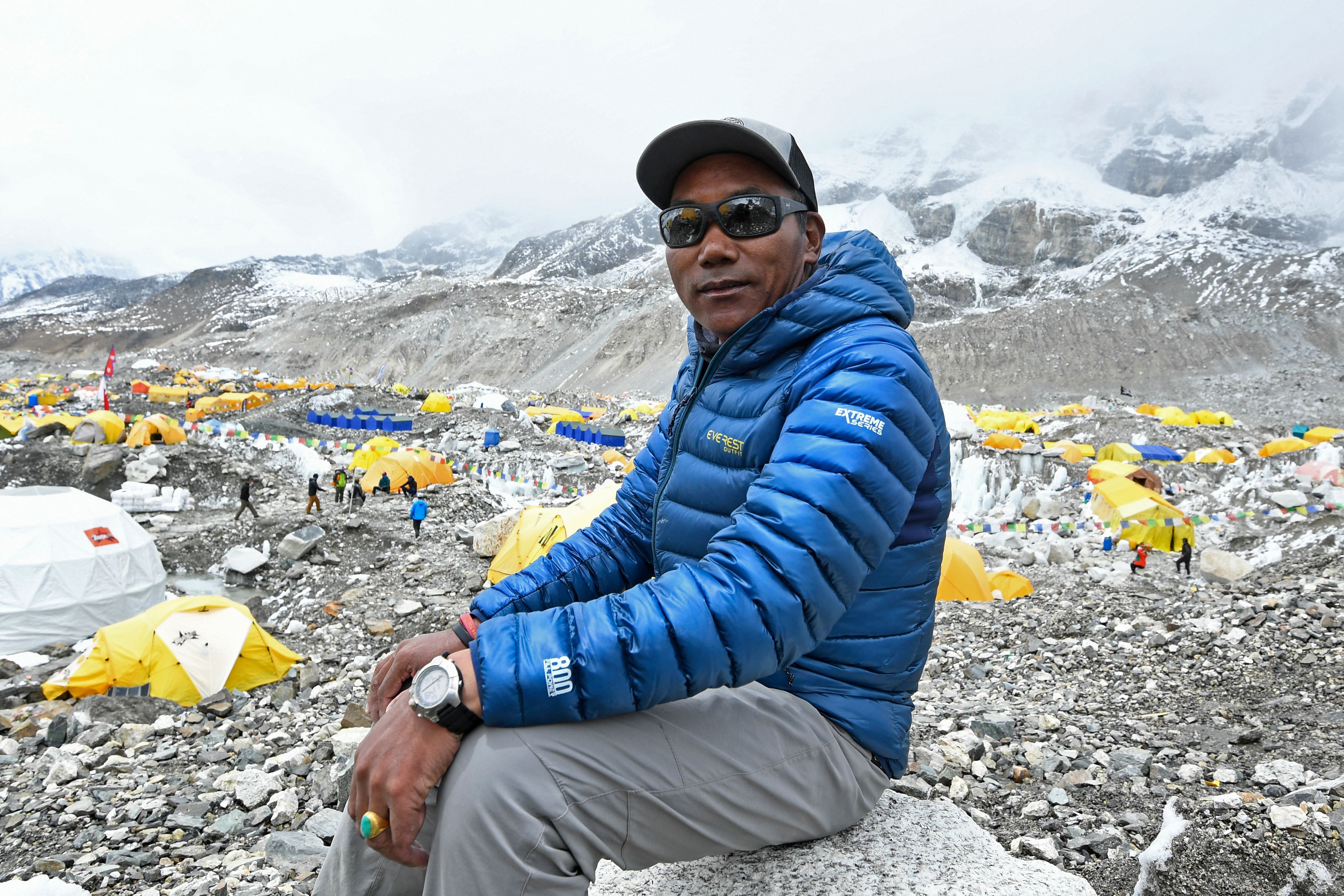 “Kami Rita has broken his own record and established a new world record in climbing,” said Taranath Adhikari, director general of the Department of Tourism in Kathmandu, the capital of Nepal.

Kami Rita’s wife, who gave her name as Jangmu, said she was happy about her husband’s achievement.

The climbing route used by Kami Rita was pioneered in 1953 by Sir Edmund Hillary of New Zealand and Tenzing Norgay, a Sherpa from Nepal, and remains the most popular.

This year Nepal has issued 316 permits to climb Everest in the peak season, which runs through May, compared with 408 last year, the highest ever.

The Himalayan nation, which is heavily reliant on climbers for foreign exchange, faced criticism for allowing overcrowding and several climber deaths on the mountains in 2019.

Everest has been climbed 10,657 times since it was first scaled in 1953 — many have climbed multiple times, and 311 people have died so far, according to the Himalayan database.