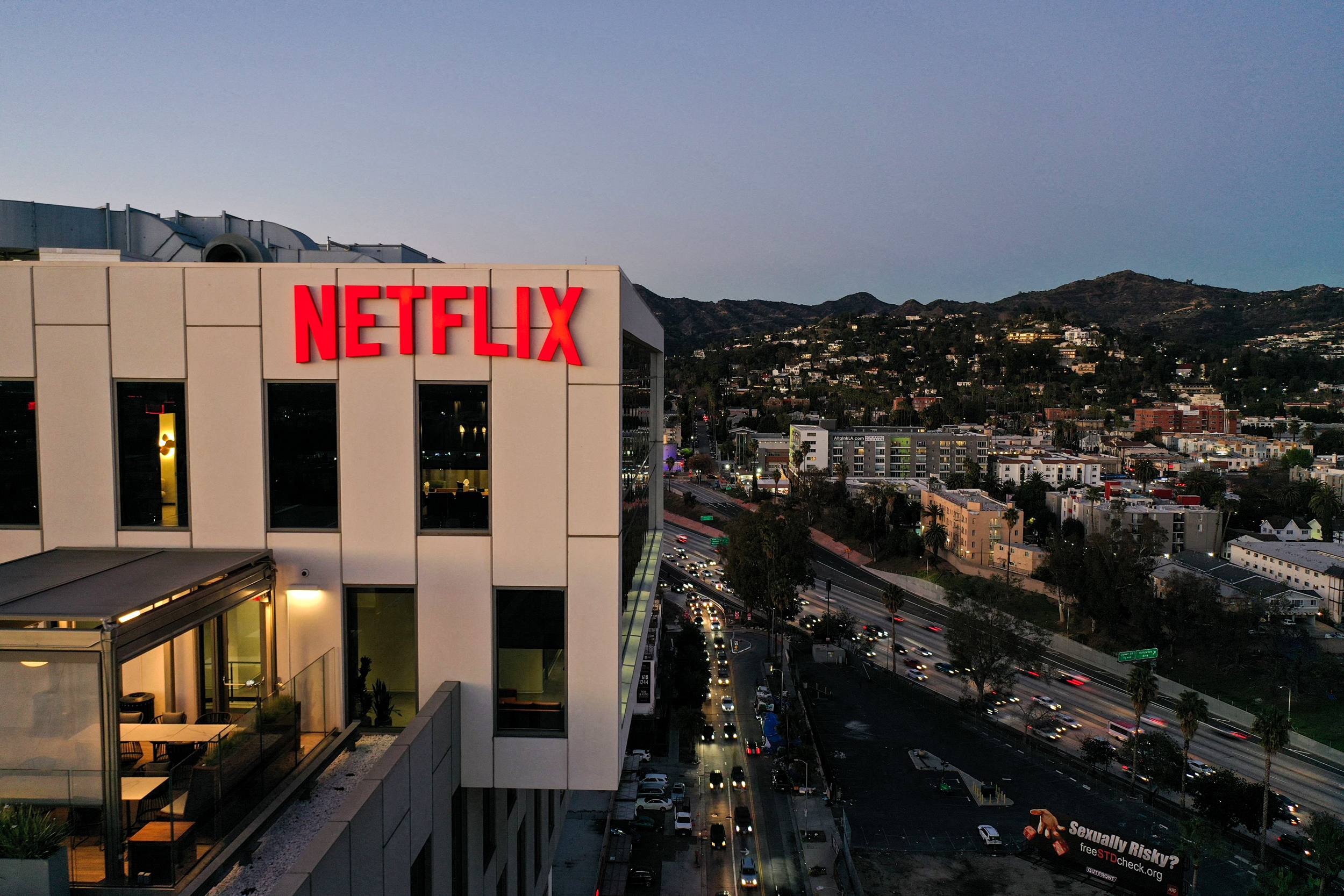 Layoffs have hit Netflix again, with the streamer letting go of roughly 300 staffers on Thursday, the company said.

The cuts are across multiple business functions in the company, with the bulk of the jobs lost in the U.S.

These new layoffs, which Variety first reported would be coming earlier this week, hit weeks after the streaming giant — which has a global workforce of roughly 11,000 staffers — made an initial round of reductions of similar size in May. At that time, Netflix laid off 150 employees, and dozens of contractors and part-time workers. The streamer indicated more rounds of layoffs would be coming this year following that first group, as the company tries to adjust for its heavily weakened stock price.

“Today we sadly let go of around 300 employees,” a Netflix spokesperson told NBC News. “While we continue to invest significantly in the business, we made these adjustments so that our costs are growing in line with our slower revenue growth. We are so grateful for everything they have done for Netflix and are working hard to support them through this difficult transition.”

Netflix has lost close to 70% of its value since it announced it had lost 200,000 subscribers at the end of the first quarter, and expected to lose another 2 million in the second quarter. On Thursday, Netflix’s stock opened at $180.08 per share and was trading at $180.93 just after 11 a.m. ET. Shares of Netflix were trading at north of $600 in January.

In its most recent earnings, Netflix committed to cutting costs in order to keep its margins at 20%. The streamer still plans to spend aggressively on content with a budget of $17 billion in 2022 for shows and films. That’s roughly in line with what it shelled out in 2021.

After years of easily winning the streaming wars, Netflix has finally started to take a hit amid the onslaught of new and revamped competitors, including Disney’s Disney+, Comcast’s Peacock, Paramount Global’s Paramount+ and Warner Bros. Discovery’s HBO Max. With more new platforms for customers to choose from, and splashy and high-budget titles popping up on those services, increased pressure has been put on Netflix to attract and retain subscribers as it’s been losing valuable library content to companies bringing their content back home for their own streamers.

Adding to Netflix’s struggle is the fact the media sector, not to mention the rest of the U.S. economy, is being pummeled by recession fears that have plunged the market into bear territory. But Netflix is not the only Hollywood company enacting layoffs amid the Wall Street chaos. Warner Bros. Discovery has also cut key staffers recently, as it looks to reduce costs and its debt load following the completion of the merger between WarnerMedia and Discovery that led to the new company’s creation this spring.