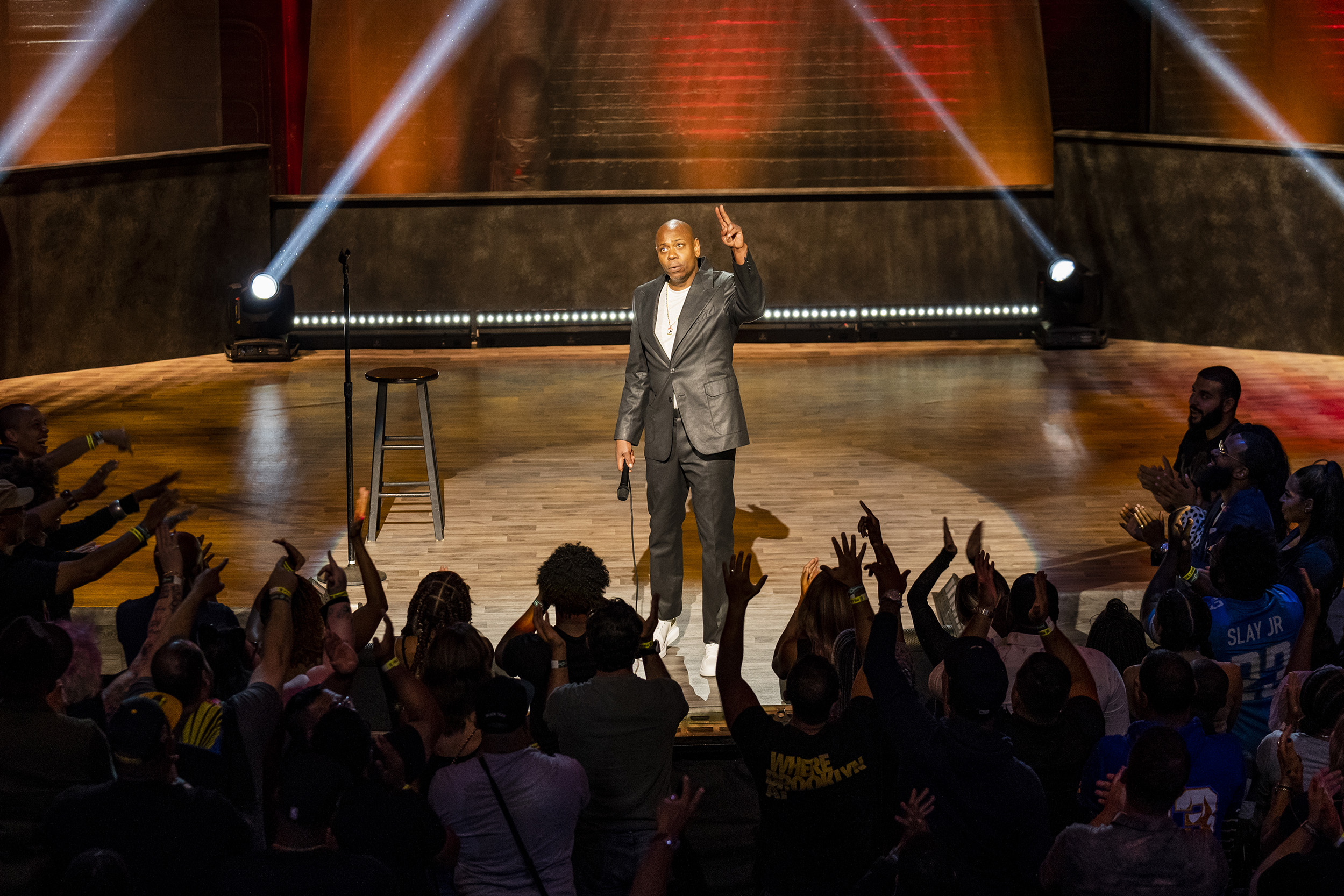 Netflix suspended a transgender employee who criticized the new Dave Chappelle stand-up special “The Closer,” writing on Twitter that Chappelle’s jokes were harmful to transgender people and the LGBTQ community. The company denied that the tweets were the reason for the suspension.

The employee, software engineer Terra Field, tweeted Wednesday that Chappelle “attacks the trans community, and the very validity of transness,” in “The Closer.”

In a Twitter thread, Field listed the names of transgender and gender-nonconforming people who have been killed this year, citing an article from the Human Rights Campaign.

I work at @netflix. Yesterday we launched another Chappelle special where he attacks the trans community, and the very validity of transness – all while trying to pit us against other marginalized groups. You’re going to hear a lot of talk about “offense”.

We are not offended 🧵

Netflix said Field was not suspended for her tweets about Chappelle.

“It is absolutely untrue to say that we have suspended any employees for tweeting about this show,” a company spokesperson said. “Our employees are encouraged to disagree openly, and we support their right to do so.”

Field and two other employees were suspended because of a separate incident that occurred last week, a source familiar with the matter said.

Field did not immediately respond to a direct message on Twitter seeking comment about the streaming giant’s account of events. The identities of the two other employees who were suspended were not immediately clear.

The news of Field’s suspension was first reported by The Verge.

The Verge also reported that co-CEO Ted Sarandos responded to questions from employees in an internal email sent Friday. In the memo, which was quoted in full by The Verge, Sarandos said Chappelle’s special would not be removed from the platform.

Netflix said it had no comment about the memo; a company spokesperson did not dispute its contents as reported by The Verge.

“It never feels good when people are hurting, especially our colleagues, so I wanted to give you some additional context. You should also be aware that some talent may join third parties in asking us to remove the show in the coming days, which we are not going to do,” Sarandos was quoted as saying.

“Several of you have also asked where we draw the line on hate. We don’t allow titles on Netflix that are designed to incite hate or violence, and we don’t believe ‘The Closer’ crosses that line.

“I recognize, however, that distinguishing between commentary and harm is hard, especially with stand-up comedy which exists to push boundaries,” Sarandos added, according to The Verge. “Some people find the art of stand-up to be mean-spirited but our members enjoy it, and it’s an important part of our content offering.”

Chappelle has a lucrative content deal with Netflix. He signed an agreement in 2016 that is reported to pay him $20 million per stand-up special. He has released six specials on the platform to date.

Chappelle has faced intense backlash since the streaming debut of “The Closer” last week, with some critics accusing him of putting the LGBTQ community at risk with transphobic comments.

In an appearance Thursday at Los Angeles’ Hollywood Bowl, however, Chappelle was reported to have been given a standing ovation from some audience members.

“If this is what being canceled is like, I love it,” said Chappelle, 48, according to The Hollywood Reporter.

A spokesperson for Chappelle did not immediately respond to a request for comment.