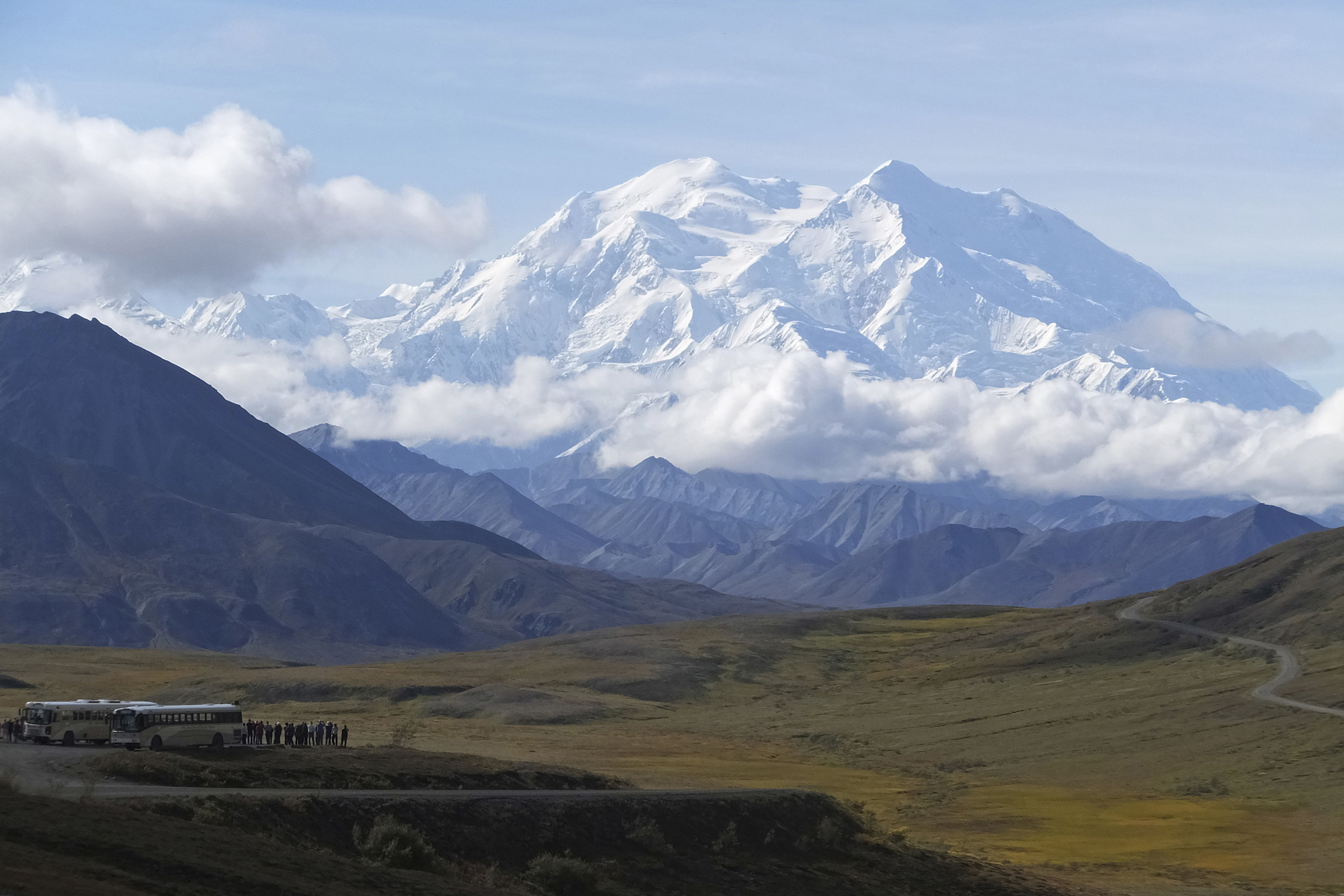 A New Jersey man died Friday while attempting to summit Denali in Alaska, the highest mountain peak in North America.

Fernando Birman, 48, of Stockton, collapsed at 19,700 feet on Denali during the summit attempt Friday, the National Park Service said in a news release Saturday. He was just over 600 feet shy of the peak, which stands at 20,310 feet.

His mountain guides performed CPR on him at 5:45 p.m. local time, but Birman “never regained a pulse,” the park service said.

Birman was pronounced dead at the scene.

The cause of death is unknown but consistent with “sudden cardiac arrest,” according to the park service.

Birman’s guides assisted in recovering his body, which was made from the 19,500-foot plateau known as the “Football Field” using a short-haul basket, officials said.

His body was transferred to the Alaska State Medical Examiner Office late Friday.

Birman is at least the third climber to have died in the Denali National Park this year.

In May, a Japanese mountain climber, 43, was presumed dead after falling into a crevasse. That same month, the body of Austrian solo climber Matthias Rimml was recovered following his death on the mountain.